Iraq approved on Aug. 24 approved BP Plc’s plan to spin off its operations in the country, the government and BP said, as the British oil company looks to shift focus to low-carbon investments.

The new company, Basra Energy Ltd., would hold BP’s interest in Iraq’s giant Rumaila oil field and be jointly owned by China National Petroleum Corp., one of BP’s partners at the site.

In a statement to Reuters, BP confirmed the new Iraqi joint venture, which it said would allow BP and PetroChina to continue investing in the oil field throughout the duration of its existing contract which expires in 2034.

Discovered in 1953, the Rumaila oil field produces the bulk of Iraq’s total output. Production in the field began in 2010 and has a capacity of around 2.1 million bbl/d. It produced around 1.5 million bbl/d in 2020.

Spinning off oil and gas assets is seen as a way for BP to shift towards renewable energy. BP and Eni ApA in May began talks to merge their oil and gas operations in Angola to form one of Africa’s largest energy companies.

The spinoff plan was first reported by the Wall Street Journal in June. 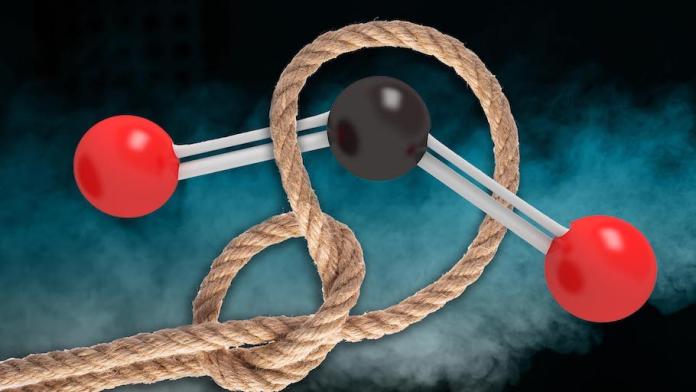 Carbon capture may be the optimal solution for an oil and gas industry striving to meet the dual demands of higher energy production and elimination of the CO2 emissions that come with it. 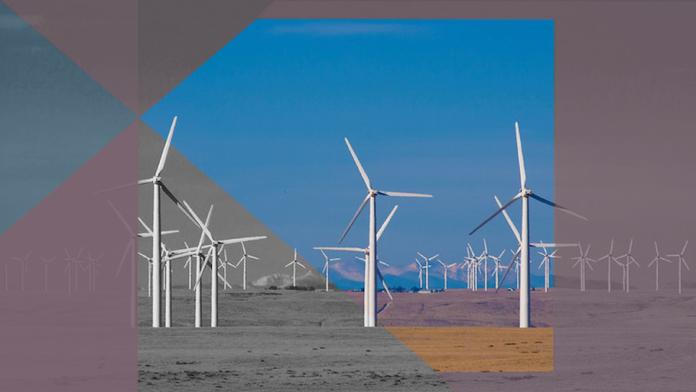 The work that oil and gas companies do has prepared them for the transition to cleaner fuels, BP executive says.