Canacol Energy Ltd. announced results from exploration well #1-Nispero. The venture hit 24 m (79 ft) of net gas pay with average porosity of 17% within the primary Cienage de Oro reservoir target. It was drilled to 3,019 m (9,906 ft), and the reservoir was perforated in seven different intervals at 2,680 m to 2,935 m (8,792 ft to 9,630 ft). It was tested on an unreported choke size flowing 792,872 cu. m (28 MMcf) of dry gas (no water) with a flowing tubing-head pressure of 2,045 psi. An offsetting well from the same pad is planned at #1-Trombon and will target Cienage de Oro in a distinct and isolated fault block. Two more wells are planned: #6 Nelson and development well #8 Nelson, which will target a shallow Porquero Sandstone reservoir in Nelson Field.

Geopark has tested appraisal well #5 Jacana in the Jacana oil field in Colombia’s Llanos Basin Block 34. The well was drilled to 3,495 m (11,467 ft) and tested with an electric submersible pump in Guadalupe flowing about 2.5 Mbbl/d of 15.5-degree-gravity oil with less than 1% water cut. It was tested on a 41⁄64-in. choke, and the wellhead pressure was 90 psi. Additional production history is required to determine stabilized flow rates of the well. After testing is completed, the rig will move to the northeast along the trend to Tigana Field. The #5 Jacana was drilled 780 m (2,559 ft) north and farther downdip of appraisal well #3 Jacana, which encountered oil in Guadalupe without oil-water contact.

Repsol-YPF, the Madrid-based operator of the Chachahuen Block in Mendoza Province, Argentina, provided an update of recent activity in the Neuquén Basin. In the Chachahuen Sur evaluation block, #1-x La Orilla was drilled to 1,353 m (4,439 ft) to test a four-way closure structure, targeting Centenario and the deeper Tordillo and Lotena. It encountered oil and gas shows in the lower Centenario, Tordillo and Lotena. The #1-x Cerro Redondo was drilled in the Chachahuen Sur Block and targeted Rayoso Sandstone. It was drilled to 1,810 m (5,938 ft) and encountered good-quality reservoir sandstone with a net oil pay of 6 m (19.6 ft). The well produced 135 bbl/d of oil after fracturing. Additional appraisal testing is planned in the Rayoso Sandstone.

An assessment by Nalcor Energy Oil and Gas indicates that the resource potential of the West Orphan Basin in the Canadian North Atlantic contains 25.5 Bbbl of oil and 583 Bcm (20.6 Tcf) of gas. The independent assessment is based on new data covering nine parcels in a 20,000-sq-km (7,722-sq-mile) area in the Newfoundland and Labrador offshore area. Partners in the assessment, TGS Nopec Geophysical and Petroleum Geo-Services, acquired 2-D seismic data in the underexplored slope and deepwater areas of the province’s offshore. This is the first time a 3-D survey has been conducted offshore Newfoundland and Labrador in advance of a government- scheduled license round.

Eni has completed #5x Zohr, the fifth well on the Zohr structure. Testing has confirmed the potential of the field at 849 Bcm (30 Tcf) of gas in place. The well was drilled to 4,349.8 m (14,271 ft) in 1,538 m (5,046 ft) of water. The venture produced more than 1.4 MMcm/d (50 MMcf/d) of gas, which was limited by drillship production facilities. In the production configuration the well is estimated to deliver up to 7 MMcm/d (250 MMcf/d) of gas. The well proved the presence of a carbonatic reservoir and gas accumulation also in the southwestern part of the Zohr structure and encountered a 180-m (590.5-ft) continuous hydrocarbon column in the carbonate sequence with excellent reservoir characteristics. The test also opened a 90-m (295-ft) reservoir section to production. A sixth well is planned.

Chevron Corp. plans to spend $28.8 million for several projects in the Gulf of Thailand. Most of the activity will be focused on drilling 300 to 400 appraisal wells in the Erawan and Bongkot blocks to maintain gas production capacity. Erawan is operated by Chevron, and Bongkot is operated by PTT Exploration & Production in partnership with Chevron.

Polyard Petroleum International Ltd. announced results from an oil test in Block SC49 in Philippine waters. The #3-Polyard targeted four main intervals and is producing 235.3 bbl of oil and 9.022 MMcm/ d (318.6 MMcf/d) of gas. It will be converted into a production well and will commence short-term production. The total depth was 2,118 m (6,949 ft), and it was drilled to appraise the oil and gas potential of the upper Maingit Sandstone and Lower Maingit Limestone in the Alegria Anticline.

Santos Ltd. announced results from its #134-Big Lake appraisal well drilled in South Australia’s Cooper-Eromanga Basin, PPL11. The well was drilled as part of a five-well appraisal and development campaign aimed at expanding the central development area of the field by targeting Patchawarra, Tirrawarra Sandstone and Merrimelia, with Epsilon providing a secondary target. The well encountered a net gas pay of 143 m (469 ft) across a 681-m (2,234-ft) gross Permian section and confirmed down-flank extension of the gas reservoirs. It has been cased and suspended as a future Permian gas producer. Santos is drilling two other wells from the same drillpad at #136-Big Lake, #138-Big Lake and #135-Big Lake.

Santos Ltd. has completed a threewell appraisal campaign in the Coolah Complex in Queensland, Australia’s ATP259P permit. The goal of the campaign was to appraise field limits, convert existing contingent resources into reserves for future development and collect sufficient information to form a development plan for Coolah Field. The #4-Coolah was completed, cased and suspended as a future producer after hitting 4.5 m (15 ft) of gas pay in Tooalachee within a 71-m (233-ft) gross section. Santos is the operator of ATP259P, the Southwest Queensland Unit and the Coolah wells. 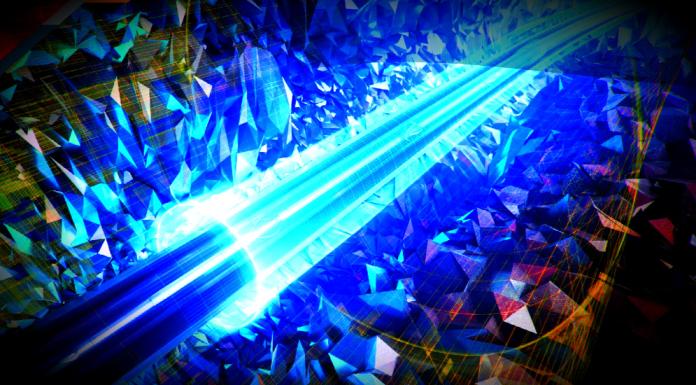 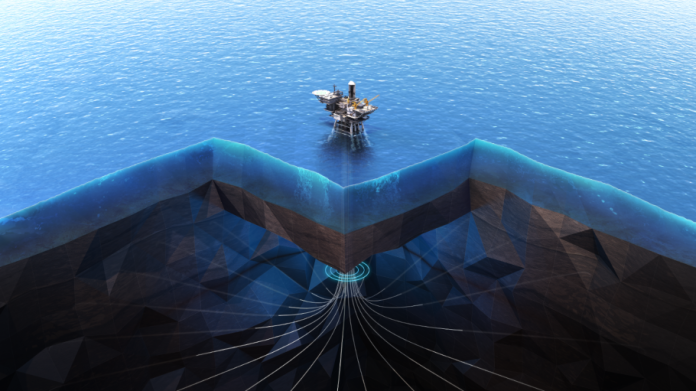