Canadian pipeline operator Inter Pipeline on July 26 decided against recommending a CA$8.5 billion (US$6.77 billion) deal with rival Pembina Pipeline Corp. to shareholders and instead chose to pursue a higher bid from Brookfield Infrastructure Partners.

Following Inter’s U-turn, Pembina terminated the deal, choosing to walk away with a CA$350 million breakup fee, while Brookfield said it expected Inter to recommend its offer to shareholders.

The move comes after a five-month-long bitter bidding war between Brookfield, Inter and Pembina, which has played out amid a rebound in oil prices and energy stocks after last year’s historic pandemic-led downturn.

Infrastructure buyout firm Brookfield first made an unsolicited bid of about CA$7.8 billion for Inter in February and eventually raised it to about CA$8.58 billion in cash or stock this month, winning support from leading proxy advisors.

Under the infrastructure fund's revised offer, Inter shareholders can elect to receive either CA$20 per share in cash or 0.25 of a share of Brookfield Infrastructure.

Inter had opposed previous Brookfield’s bids, electing to go with Pembina at the start of June after a four-month-long strategic review.

Inter said on July 26 it will pay Pembina a termination fee of C$350 million and will make a formal recommendation on the Brookfield offer in “due course.”

The company said its board is “open to engaging with Brookfield in an effort to reach a mutually agreeable transaction.”

“While we are disappointed with this outcome, we will continue to seek opportunities for growth through focused acquisitions,” Pembina CEO Mick Dilger said. 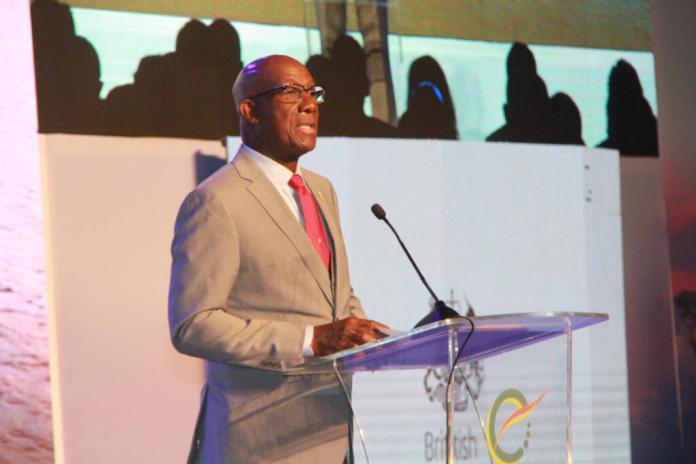 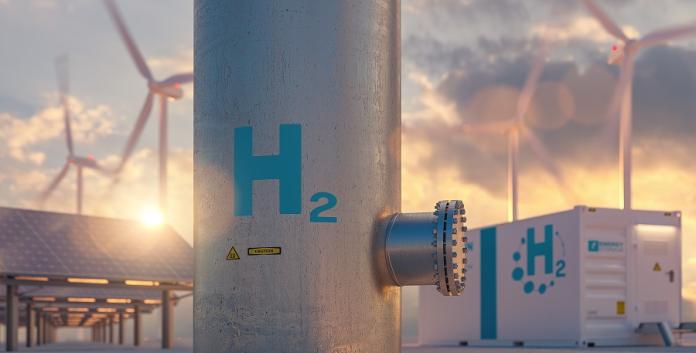 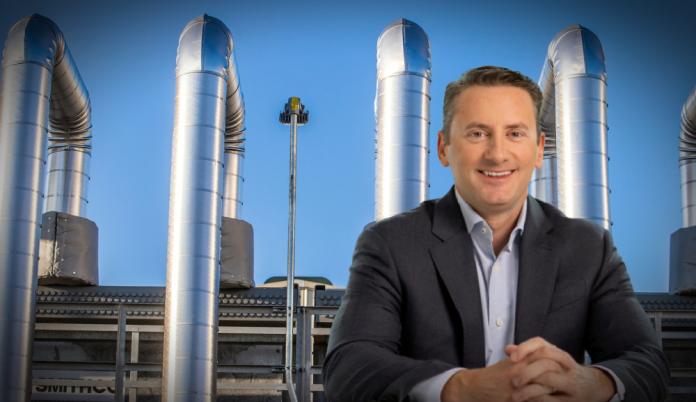 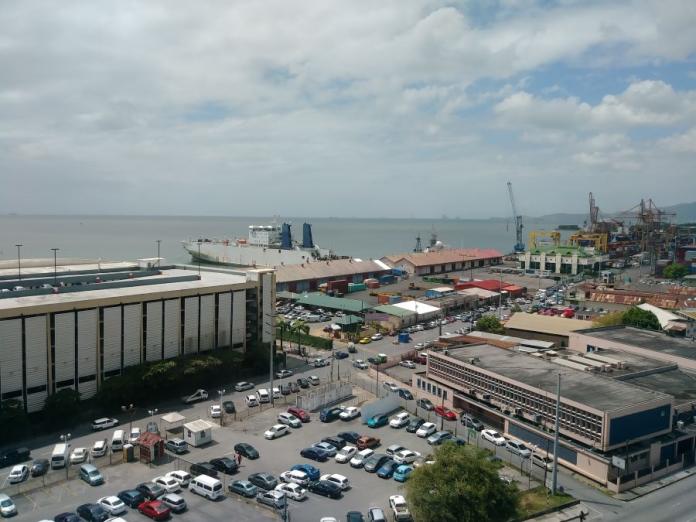