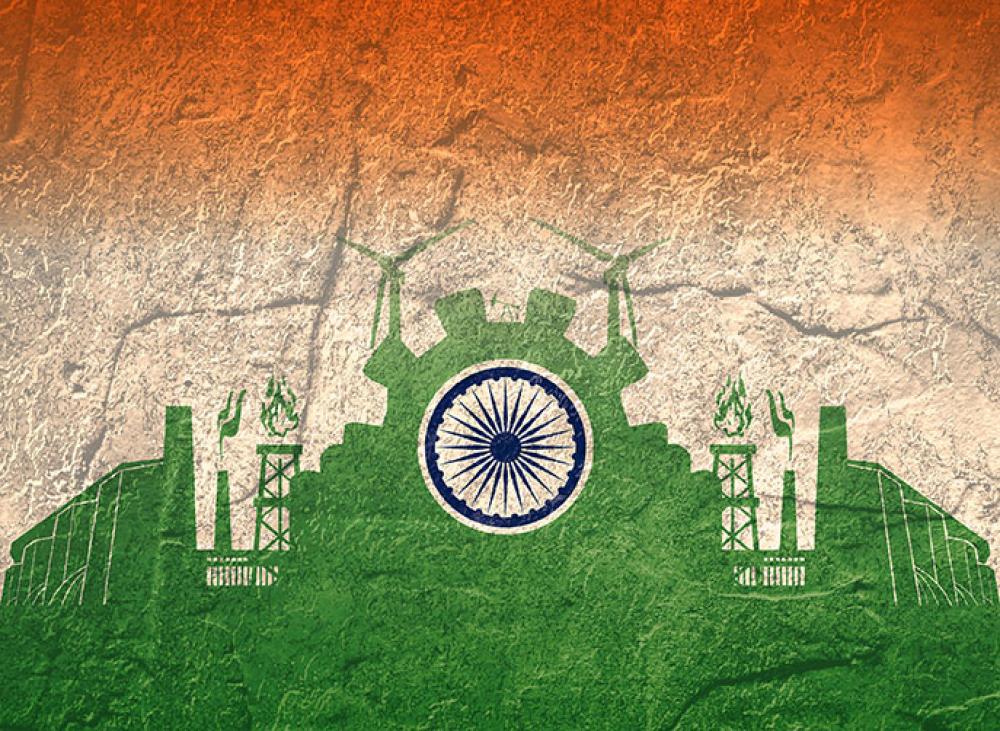 Global oil discoveries fell to a record low in 2016 as companies continued to cut spending; however, ONGC continued to spend to help achieve India’s targeted reduction on imports.

While the latest International Energy Agency (IEA) report stated that global oil discoveries fell to a record low in 2016 as companies continued to cut spending to their lowest level in more than 70 years, ONGC set new records in E&P activities. The reason: to help achieve the target of reducing national import dependence by 10% by 2022.

FY 2016-2017 has been one of ONGC’s most successful years of the last decade, according to a top ONGC official. ONGC’s FY 2017 discoveries represent a 35% jump in the number of discoveries, year-over-year, from 17 discoveries made by the corporation last year, he said.

Two discoveries MBS051NAA-2 and GKS101NCA-1 in NELP blocks in Kutch and Saurashtra, off the coast of Gujarat state, have reinforced confidence to upgrade these basins to Category-I (Producing) basins through fast-track monetization.

ONGC operates about 105 drilling rigs and 74 workover rigs. Reports suggest that ONGC is among the few companies in the world to have drilled 127 deepwater wells in diverse and challenging areas.

Meanwhile, ONGC has decided to open up India's eighth sedimentary basin—the first in over three decades—for oil and gas production in two years.

During the sidelines with media at an industry event in New Delhi, ONGC Chairman Dinesh K. Sarraf said that the company, which laid open for commercial production six out of India's seven producing basins, has made a significant natural gas discovery in the Gulf of Kutch off India's west coast, which it plans to bring on production in the next two years.

According to Sarraf, this will be the eighth producing basin in the country.

India has a total of 26 sedimentary basins, classified into four categories and covering an area of about 3.14 million sq km. Experts say that out of these 26, only 13 sedimentary basins are of interest for hydrocarbon exploration based on current status of exploration, knowledge and commercial status. However, at present, only seven have commercial production of oil and gas.

The company said that except for the Assam Shelf, the other six basins open for commercial production include Krishna Godavari, Cauvery, Cambay, Mumbai Offshore, Rajasthan, and the Assam-Arakan Fold Belt.

While refusing to provide more details, Sarraf said that the discovery made in the Gulf of Kutch is in shallow water, but cannot be tied to either the production facilities in the Mumbai High fields or Hazira, and may require a new landfall point.

Besides increasing exploration in domestic fields, ONGC continued spending on exploration and development of discovered reserves in foreign countries through its overseas unit.

After increasing its stake in Russia's Vankor Field in East Siberia, a consortium of Indian oil companies led by OVL, the overseas investment arm of the ONGC, hopes to raise its output 15% in the current financial year. Bharat Petroleum, Indian Oil, and Oil India own a combined 23.9% stake in Vankor. Indian state oil firms together paid about $4.2 billion for a 49.9% stake in the Russian oil field in 2016.

OVL has also encountered exciting results in its Mariposa-1 well that is drilling in Block CPO-5 in Colombia.

An official statement issued by the company during the week of May 1 noted that analysis from Electric Log indicated the presence of about 120 ft of oil-saturated net pay in the Lower Sands Unit 3 of the Une Formation. Good hydrocarbon shows of oil and gas were also encountered while drilling this section.

OVL, which already has a stake in 37 oil and gas projects in 17 countries, also hopes to acquire E&P opportunities in Africa, the Middle East, Central Asia, Latin America and Southeast Asia.