Haynesville- and Cotton Valley-focused Castleton Resources LLC, one of U.S. shale’s headline-makers this past year, hasn’t had a rig drilling for it in two years. “[Acquisitions have] been a better use of capital by a factor of two,” said Craig Jarchow, presi­dent and CEO of the Houston-based producer.

In December, it bought Shell Oil Co.’s Haynes­ville position for an undisclosed sum. In August, it picked up the legendary Terryville Field in north-central Louisiana for $245 million from Range Resources Corp.

Also in August, minority owner Tokyo Gas America Ltd., a subsidiary of Japan’s largest gas utility, Tokyo Gas Co. Ltd., upped its stake from 46% to 70% from Castleton Commodities International LLC (CCI), the international ener­gy trader that formed the E&P in May of 2017.

When Oil and Gas Investor launched 40 years ago during the summer of 1981, it was the first industry publication to focus on the financial aspect of exploring for hydrocarbons versus the technical side. To celebrate those four decades of conversations we’ve had with myriad industry executives, we reached out to a number of them for their thoughts on the industry’s past, present and future. 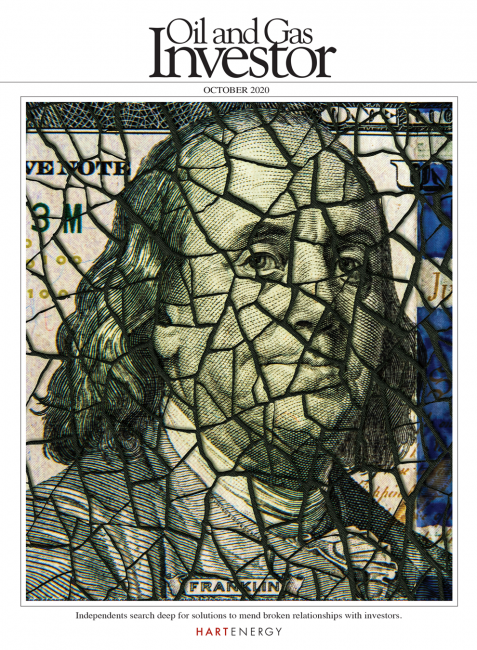