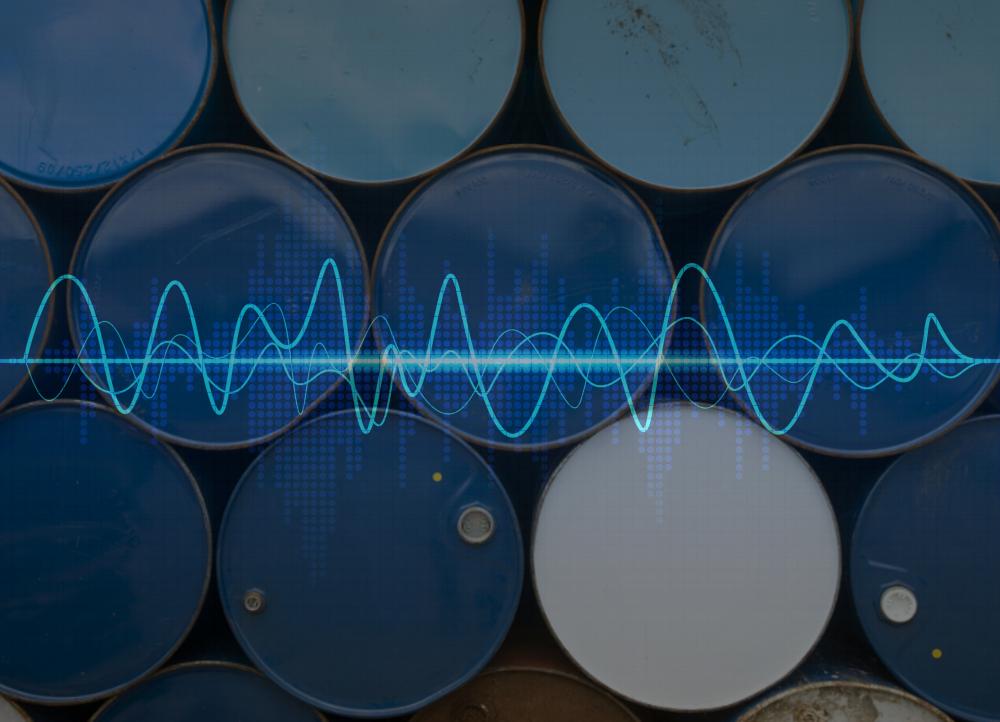 Haymaker Minerals & Royalties II has made nearly 90 acquisitions since the sale of its predecessor companies to Kimbell Royalty Partners closed in July. (Source: Shutterstock.com/Hart Energy)

DALLAS—It’s rare to hear such pop hits as Adele’s “Hello” or Bruno Mars’ “That’s What I Like” at an oil and gas conference.

But Haymaker Minerals & Royalties II Co-founder and CEO Karl Brensike’s playlist of Grammy award winners for Best Song seemed to accurately depict the mood of the oil and gas industry over the last five years while chronicling moves taken by Haymaker.

“When you look at the final scorecard for what we did in Haymaker I and the combined HMKR entity we invested about $260 million worth of equity, made 420 acquisitions for $355 million, divested $630 million while cash flowing about $91 million in the process,” Brensike said. “We’re really proud of this accomplishment—especially over this period of time” considered one of the worst commodities market downturns in the industry’s history.

The activity came amid increased interest in mineral holdings in the oil and gas industry as buyers look to add value from resources in areas such as the Permian, Eagle Ford and Midcontinent shale plays.

Before being acquired by Kimbell, Haymaker grew its public royalty portfolio to about 5 million gross acres, covering 26 states and more than 500 counties. More than 900 operators were producing a combined average of about 5,500 barrels of oil equivalent per day from more than 35,000 wells, according to Brensike. The company, one of the largest mineral companies in the U.S. at the time, had cash flow of about $40 million in 2017.

That year, Bernsike recalled Adele winning a Grammy for Best Song. “Our big ‘hello’ moment in 2017 was when Kimbell Royalty Partners went public in the first quarter. It was the first energy IPO in a couple of years,” he said before speaking of Haymaker’s logic behind going public. “We knew we were going to be a yield vehicle.

“There were some areas where we could get better value if we carved out some assets,” he said. “We did have some really high-value acreage that didn’t have a lot of cash flow associated with it. So much private equity …was looking to buy that acreage.”

Also that year, Haymaker II, which was launched a year earlier, made 244 acquisitions. But “a lot of people don’t know we actually sold almost $150 million worth of assets in 2017,” proving the portfolio the turned out to be “hugely diverse” and attractive to Kimbell.

“When we looked at their assets and our assets, we really liked what we saw. There were a lot of synergies. We would have this incredibly diverse asset base where 95% of the rigs in the country were going to be in a county where one of the two of us owned interest,” Brensike said. “We loved the production mix of liquids and gas and thought for any investor to come into a company like this you could give them complete exposure to the entire U.S. energy complex, which we thought would be a very compelling thing for investors.”

The situation was far better than in 2016 when the price for a barrel of oil dipped as low as $26. “It was a real interesting time for Ed Sheeran to come into my life,” Brensike said to laughter from the audience.

He spoke of how the lyrics of “Thinking Out Loud” nailed the industry’s mode—its legs weren’t quite working as well and it wasn’t standing as tall as in 2013 when it was “young” and “setting the world on fire,” having become good at hydraulic fracturing—a nod to Fun’s “We Are Young.”

In 2013, Haymaker received funding from Kayne Anderson, made two acquisitions and invested $725,000 in capital.

This grew in 2014 to 342 acquisitions and $210 million invested as grassroots buying took hold with the Viper IPO and Cornerstone acquisition. That year Lorde’s “Royals” was the Best Song, but Brensike pointed out that the song was really not about being royals but rather never being royals. “Boy, did we feel like that at the end of 2014,” he said, recalling the beginning of the market downturn.

The following year wasn’t much better, he added, noting how Haymaker streamlined its management systems and divested $17 million in assets but invested in the Permian’s core. Haymaker acquisitions that year totaled 55 and Best Song was Sam Smith’s “Stay With Me,” something the company—and others—wanted investors to do.

But Brensike, whose entertaining presentation kept the audience in good spirits thinking about those depressing years, recalled a coded message in Sheeran’s “Thinking Out Loud.” Sheeran actually sang: “I will be loving you ‘til we’re 70.” Brensike heard: “I’ll be loving you till oil’s 70.”

“When you get a coded message from a red-headed Irish leprechaun, you don’t question it. You just get to work and you go and buy a big minerals package. So that’s what we did,” Brensike said, sparking more laughter from the audience.

With oil prices up from historic lows, things have been looking up for Haymaker and others in the industry. “So we like 2018,” Brensike said after playing a bit of Mars’ “That’s What I Like.”

Haymaker II has since made 350 acquisitions in the Permian, Stack, Scoop, Merge and Bakken, Brensike said. The package includes 110,000 gross acres with 133 producing horizontal wells and 131 horizontal locations permitted or awaiting completion.

“There are millions of mineral owners and I really believe that if you’re looking to buy a mineral or sell a mineral there’s somebody willing to transact at your price,” he said. “You just need to be able to find them.”

The bankruptcy filing by Blackstone Group's Gavilan Resources comes amid an "increasingly unworkable relationship" with Sanchez Energy, its partner in the Eagle Ford Shale.

Reuters reported in March Oklahoma oil and gas producer Chaparral Energy was working with debt restructuring advisers as it looks to shore up its cash position.