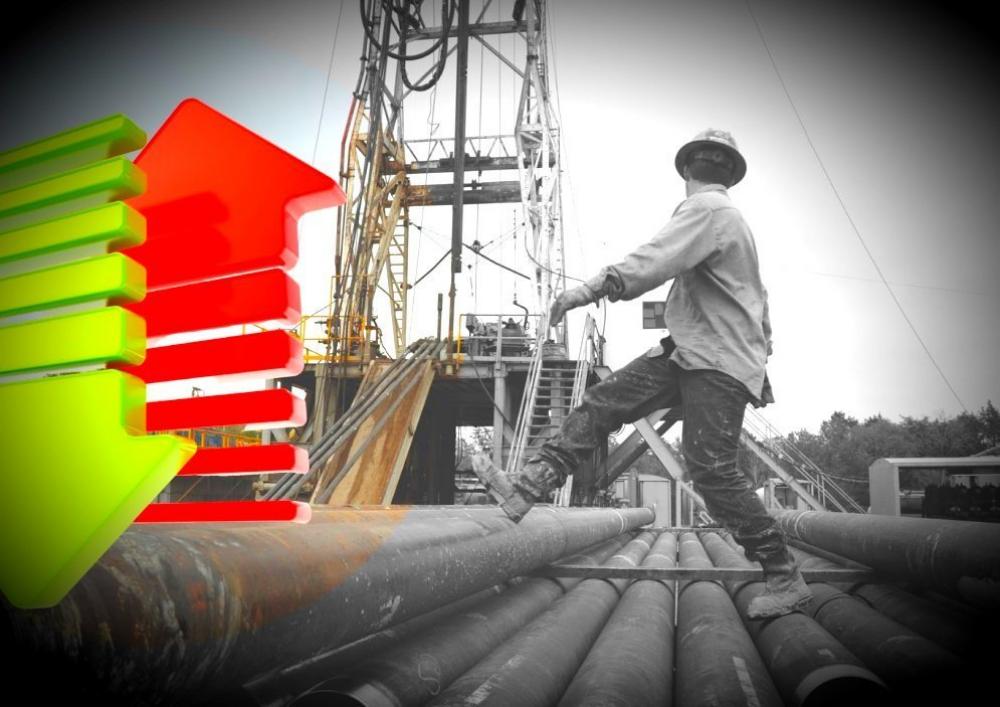 Four rigs were added to the Anadarko Bain rig count during the past week, according to Enverus. The data firm listed Continental Resources Inc., Ovintiv Inc. and Citizen Energy LLC as the region’s most active operators, accounting for 50% of the active rigs. Additional week-over-week increases also occurred in the Denver-Julesberg Basin, the Texas-Louisiana Gulf Coast and Permian basins, with each adding a single rig.

Over the last month, Appalachia has added four rigs, bringing the total to 32, as the outlook for natural gas remains positive. Spring, Texas-based Southwestern Energy Co. added a third rig at the beginning of September and the company remains active in West Virginia. Chesapeake Energy Corp. increased its activity to five rigs in mid-September after running a four-rig program since mid-May. Seneca Resources, which recently acquired Royal Dutch Shell Plc’s Appalachian position, jumped to two rigs this week, following two months of a one-rig program. 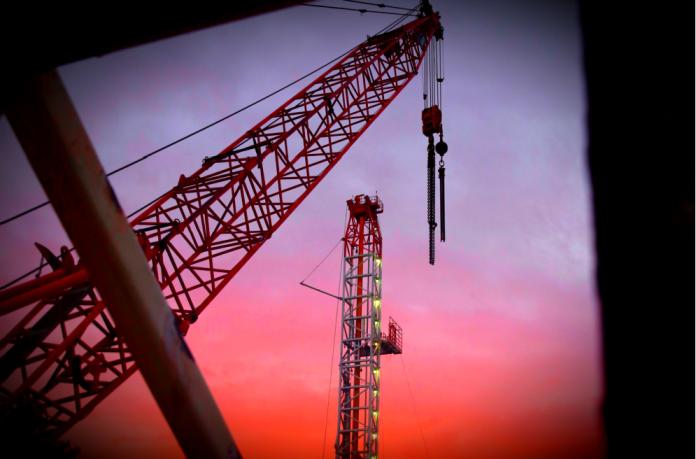