Oilfield services firm Halliburton Co. posted an 85% rise in first-quarter adjusted profit on April 19 as a rally in crude prices boosted demand for its services and equipment.

Crude futures climbed to their highest level in more than a decade during the quarter after a slew of Western sanctions against Russia disrupted oil sales from the world's second-largest exporter. U.S. West Texas Intermediate is currently around $105.34 a barrel while Brent futures are at $110.25 a barrel.

The price increase has encouraged oil and gas producers to boost drilling activity, sending the U.S. rig count to 673 at the end of the first quarter, up almost 15% from the fourth quarter of 2021, according to Baker Hughes data.

Halliburton said margins in its Drilling and Evaluation division eclipsed 15% in the first quarter for the first time since 2010, despite weather and supply chain disruptions. The company anticipates a continuation of the supply chain issues that have plagued the industry since demand rebounded from coronavirus-related lockdowns.

"We see significant tightness across the entire oil and gas value chain in North America," CEO Jeff Miller said in a statement.

"Supportive commodity prices and strengthening customer demand against an almost sold-out equipment market are expected to drive expansion in Completion and Production division margins," he said, adding that he anticipates the company's international business to grow throughout the remainder of the year.

Shares were down about 2.9% in pre-market trading to $40.43 each, outpacing early declines in rival companies and oil markets, with analysts pointing to a decline in margins from Halliburton's Completions and Production unit and negative free cash flow of $183 million.

The company also recorded a pre-tax charge of $22 million in the quarter for the writedown of its assets in Ukraine due to the ongoing conflict. 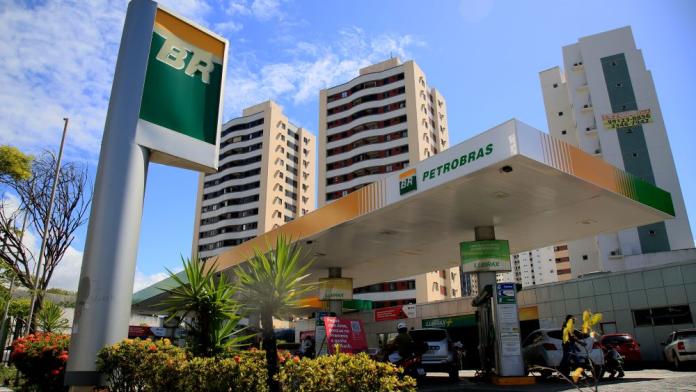 2022-07-22 - Brazil’s Petrobras reported a 5.1% decline in combined production during the second quarter 2022 but still forecasts production will stay on track to average around 2.6 MMboe/d in 2022.