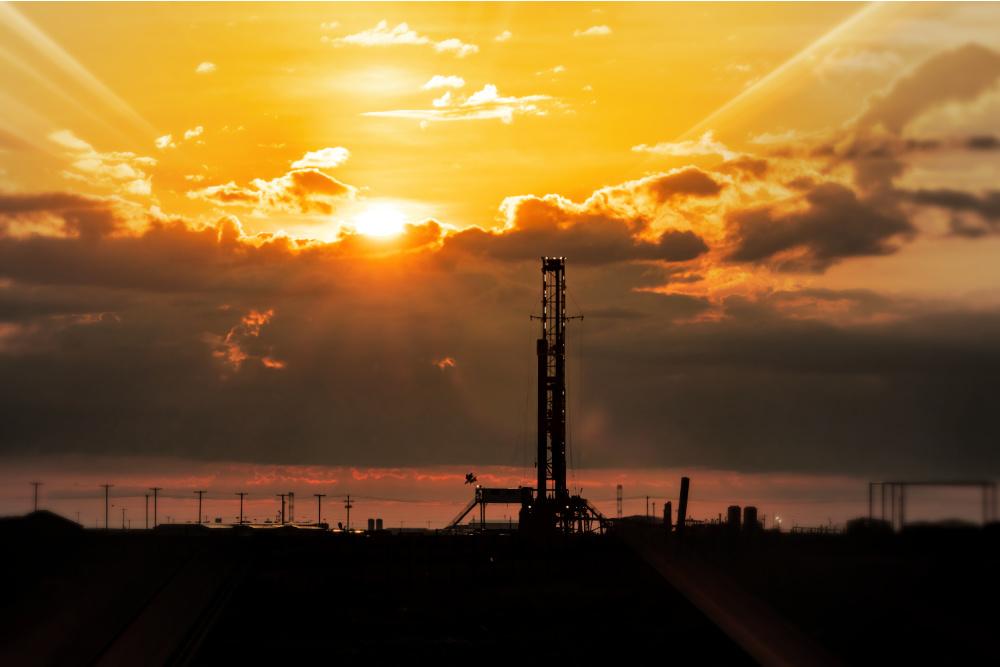 Grenadier Energy plans to target acquisitions in the Lower 48 with its initial equity commitment of $350 million from EnCap Investments. (Source: Shutterstock.com)

In a company release, Grenadier said it will use an initial $350 million equity commitment from EnCap closed in June to target acquisitions in the Lower 48. The company, led by CEO Patrick J. Noyes, noted in the release it had successfully employed this strategy through multiple iterations, most recently through the sale of a Midland Basin position to Surge Energy US Holdings Co. for $420 million.

“The Grenadier team has a proven track record of acquiring high quality assets and developing them effectively to build attractive businesses of scale,” commented Noyes in the release.

“We are excited to again partner with EnCap as we embark on this next adventure together and continue the success this company has shown over the past 14 years,” he continued. “I am extremely confident in the ability of our staff to utilize our experience and leverage new technology to capture the next profitable venture as we navigate the energy transition.”

Grenadier Energy Partners I was formed by Noyes in April 2007 partnering with EnCap Investments and Kayne Anderson Capital Advisors. The company used the $100 million of initial capital from the partnership to build an acreage position in the Appalachian Basin, which it sold in December 2012 to Equinor ASA, operating as Statoil at the time.

The company continued its partnership with EnCap Investments and Kayne Anderson to form Grenadier Energy Partners II in July 2012 with funding commitment of $340 million. After landing in the Midland Basin in 2016, Grenadier built an acreage position totaling over 20,000 net acres, a majority of which it sold to Surge Energy in a deal that closed in March. The company also had sold a portion to Laredo Petroleum Inc. in October 2020.

In a statement commenting on EnCap’s latest commitment to Grenadier, Managing Partner Doug Swanson said: “We are excited to continue our longstanding partnership with Pat Noyes and Grenadier.”

“This newest equity commitment is a testament to our confidence in the entire Grenadier team and their strategy,” Swanson added.

Vinson & Elkins LLP served as legal counsel to EnCap and Akin Gump Strauss Hauer & Feld LLP to Grenadier on the formation of the new company.

Additionally, Grenadier announced on July 21 the promotion of Kyle Noyes to president and COO, Lenny Lilja to CFO and Thomas Belsha to CTO – business development and engineering.