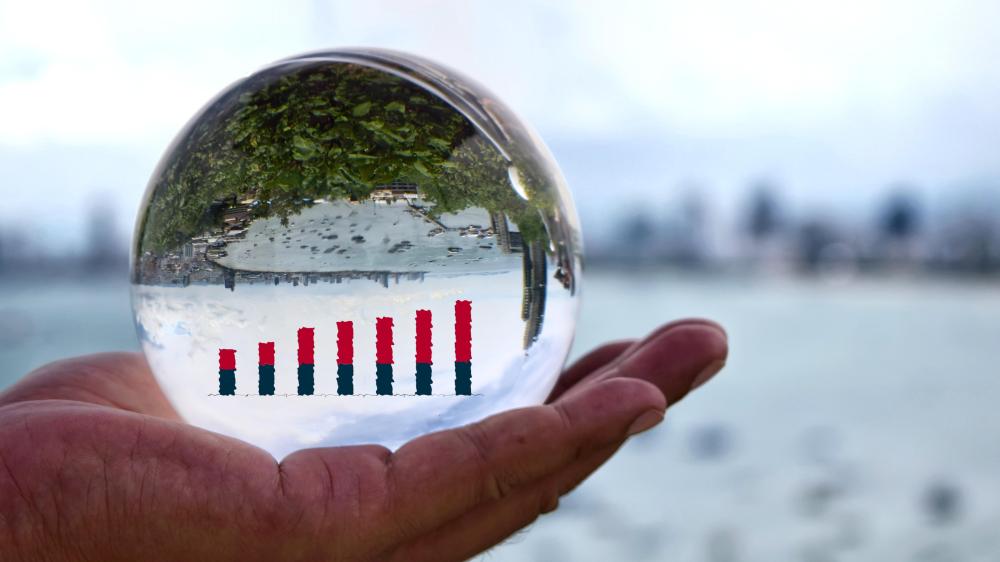 The price of oil could reach $226 per barrel (bbl) by 2040 if emerging economies grow more rapidly than expected and supply tightens, the U.S. Energy Information Administration (EIA) projected in a high oil price scenario as part of its “International Energy Outlook 2017.”

That price is not a prediction, merely the projected outcome of certain assumptions if a particular set of circumstances develops. And while the low oil price scenario offers a price of $43/bbl (in real 2016 U.S. dollars) and the more likely reference case has crude at $109/bbl, the expectation is that petroleum and other liquids will continue to rule as the world’s leading source of energy in 2040.

That said, the market share of petroleum and other liquids will decline from 33% in 2015 to 31% in 2040 as the electric power sector leans more on natural gas. The industrial and transportation sectors are expected to increase their consumption of liquids.

World energy consumption will increase by 28% between 2015 and 2040, the EIA estimated in its reference model. Strong economic growth from non-OECD (Organisation for Economic Co-operation and Development) countries will translate into strong demand for energy, the EIA said, with those countries anticipated to post a collective 41% increase in consumption. The increase by industrialized countries, by contrast, will only average about 9%.

The EIA’s reference models assume continual technological improvement and rely on economic and demographic forecasts. It endeavors to realistically project the impact of contemporary government policies.

The high and low economic growth cases reflect the uncertainty inherent in energy projections. In the high case, world domestic growth product (GDP) rises by 3.3% per year in the study time frame; in the low case, the increase is 2.7%. The reference case is 3%.

Most of the growth in global energy consumption will be generated by non-OECD Asia—the region that includes China and India—with an anticipated increase in energy usage of 51% in the 25-year period to 2040.

“While much slower than the nearly 300% increase in energy use from 1990 to 2015, the projected growth in non-OECD Asia energy use still represents the largest regional growth in the world,” the report said.

The laggard in consumption growth is projected to be non-OECD Europe and Eurasia, which can be attributed to low growth expected in Russia. Two factors account for this forecast: a population decline over the time frame; and energy efficiency gains that will come as older physical assets are replaced with new ones.

While the world industrial sector will continue to account for the largest share of energy consumption, the transportation and building sectors will surpass it in average annual percentage growth. Industrial growth is forecast to be 0.7% per year, transportation is expected to grow at 1% per year and buildings at 1.1% per year. 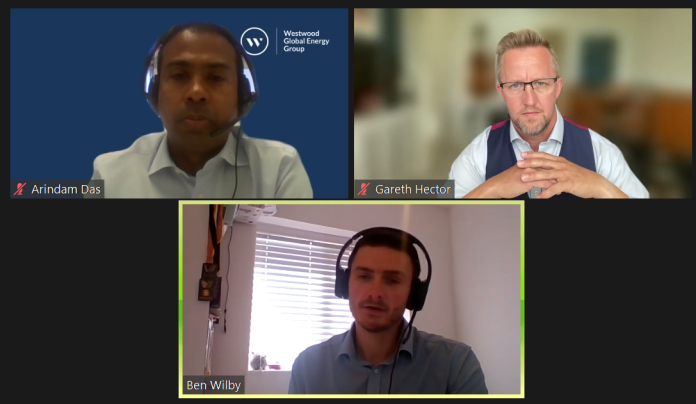 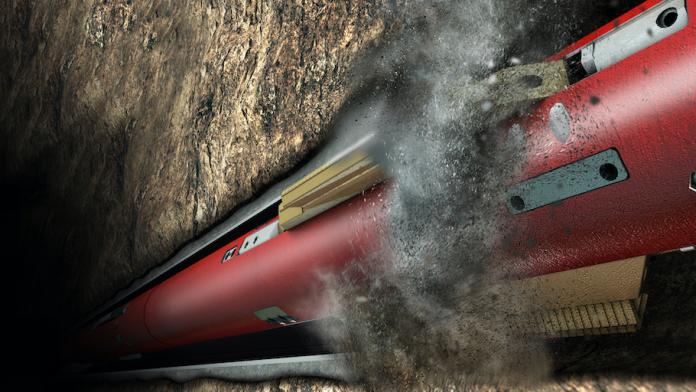