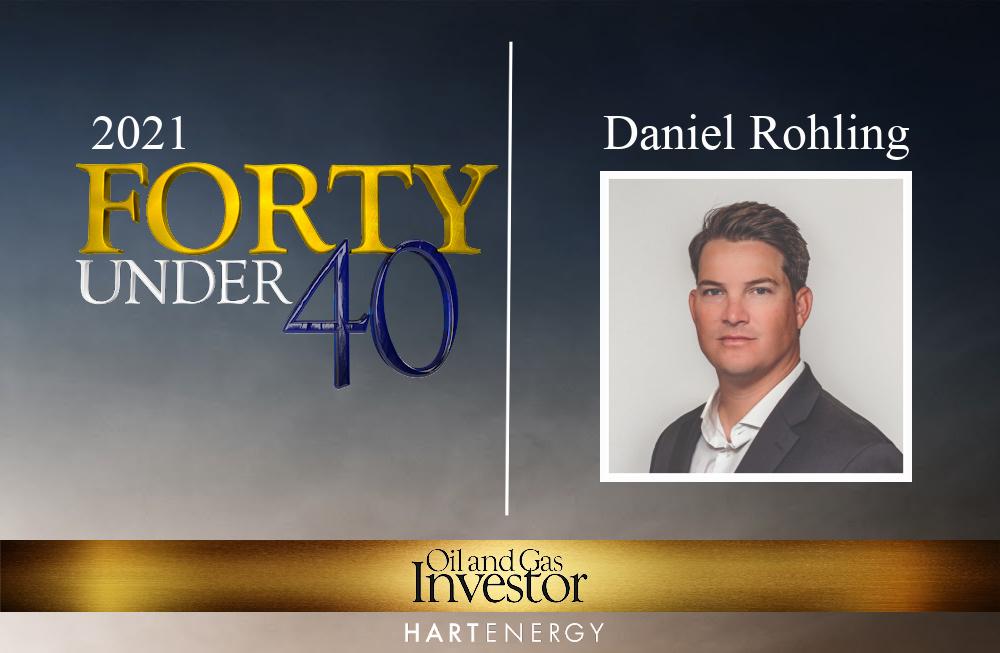 Rohling joined Battalion Oil, an independent energy company focused on the acquisition, production, exploration and development of liquids-rich assets in the Delaware Basin, in July 2019. He had previously served as the asset vice president at Ajax Resources until it sold substantially all of its assets to Diamondback Energy in October 2018 for $1.2 billion.

A graduate of Texas A&M University, Rohling had originally intended to pursue a degree in aeronautical engineering with hopes of designing the next fighter jets for the U.S. military. However, before school even started, he said a summer job working as a roustabout on an offshore rig changed his mind.

“As soon as I swung off the crew boat to the deck, I was certain I didn’t know what I was looking at on the rig floor but was also sure that whatever it was, was what I wanted to do for the rest of my life,” he said.

Rohling, who now has over 15 years of oil and gas operations experience, described the school administration’s reaction to him switching majors as interesting explaining that oil and gas wasn’t seen as a profession with much staying power or opportunity at the time.

“The awkward pauses and ‘Are you sure you know what you're asking?’ still make me laugh today because it’s a microcosm for the fact that this industry will always be in a mode of change and will always be extremely demanding of its professionals, but it is by far the best career I could have ever hoped for,” he said.

Rohling began his career at EP Energy Corp. as an engineer and held various roles in operations, reservoir engineering, business development and management. As the company’s business area manager, he was ultimately responsible for the development of over 350 wells in EP’s shale play covering over 180,000 net acres in the Permian Basin before his tenure at Ajax. 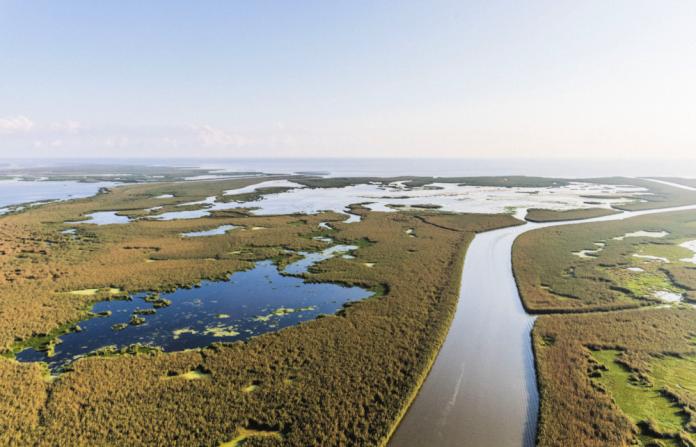 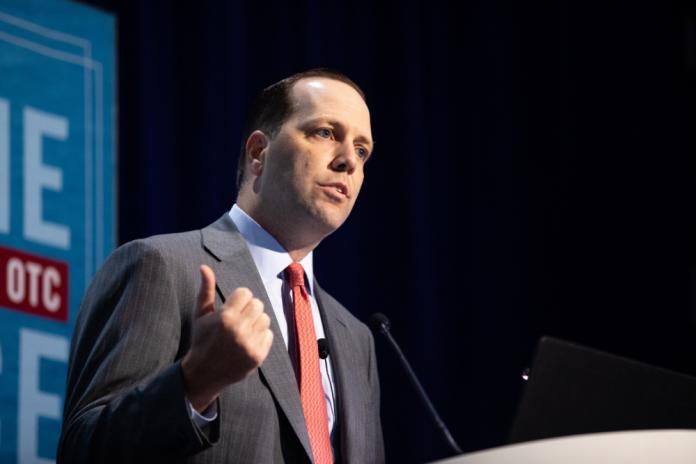