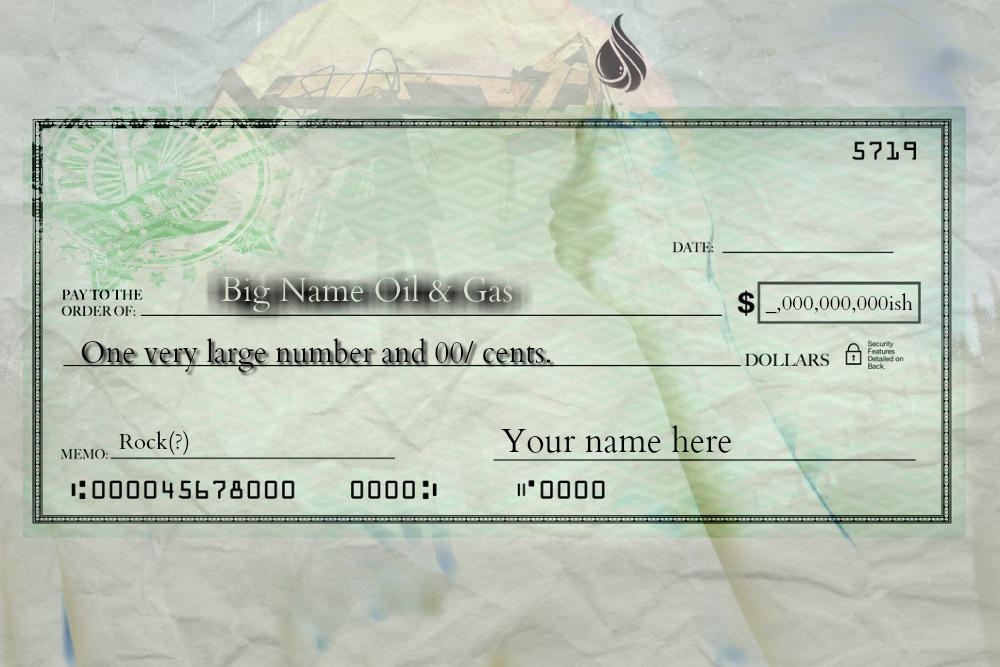 The right frontman can make or break a band: imagine The Rolling Stones without Mick, Queen without Mercury or The Doors sans Morrison.

Oil and gas blank-check companies have apparently caught on to the wisdom of dropping a singular, magnetic name to draw in a crowd.

On March 24, Silver Run II’s IPO put the company’s value at more than $1 billion with commitments from banks and affiliates of Riverstone Holdings LLC—making it one of Wall Street’s largest SPAC’s.

On its heels, Kayne Anderson Acquisition Corp. said March 27 it priced its SPAC units at $10 each, setting up a potential IPO of at least $350 million.

Like other blank-check companies, Silver Run raised the money without divulging what it might purchase, other than broadly saying it will target energy deals. Citigroup Global Markets Inc., Credit Suisse Securities (USA) LLC, Deutsche Bank Securities Inc. and Goldman, Sachs & Co. acted as underwriters of the Silver Run II IPO.

Silver Run II and similar ventures owe much of their success to the company’s predecessor: Silver Run Acquisition Corp. That company had its own superstar ringer at the helm: Mark G. Papa.

Papa, like Hackett, is a seasoned oil and gas pro and a Riverstone partner. Papa served as CEO of EOG Resources Inc. (NYSE: EOG) for 15 years. In February 2016, Silver Run Acquisition’s IPO raised $450 million with Papa as CEO.

Within a year, the company acquired Centennial Resource Production LLC (NYSE: CDEV) in the Southern Delaware and other acreage. The company’s market cap grew past $3 billion, igniting further interest in the model.

In December, KLR’s SPAC announced that it would combine with Tema Oil and Gas Co., a private E&P with assets in the Delaware Basin core in Loving County, Texas.

The company, with a value of roughly $445 million, will change its name to Rosehill Resources Inc. upon closing the deal. Rosehill will hold 4,771 net acres in the Delaware Basin with 200 gross undrilled locations as of June 2016, the company said.

Hanna’s primary focus has been in the Midcontinent and U.S. Gulf of Mexico regions. Thom has also served as senior reservoir engineer for ExxonMobil Corp. (NYSE: XOM).

Kayne Anderson Acquisition Corp.’s may have a more midstream bent.

Purgason has more than 35 years of experience in the energy industry, most recently serving as senior vice president for Access Midstream at Williams Cos. Inc. (NYSE: WMB).

“Because we have not yet approached any specific target business, we cannot provide specific risks of any business combination,” the company said.

Here’s a quicklist of oil and gas assets on the market including a nonop position in EnerVest’s Nora Field natural gas assets in Virginia and West Virginia plus pipeline interest in Oklahoma gathering systems.

Here’s a quicklist of oil and gas assets on the market including a Permian Basin package of Wolfcamp Shale assets located in Reeves County, Texas, being sold by Victerra Energy.