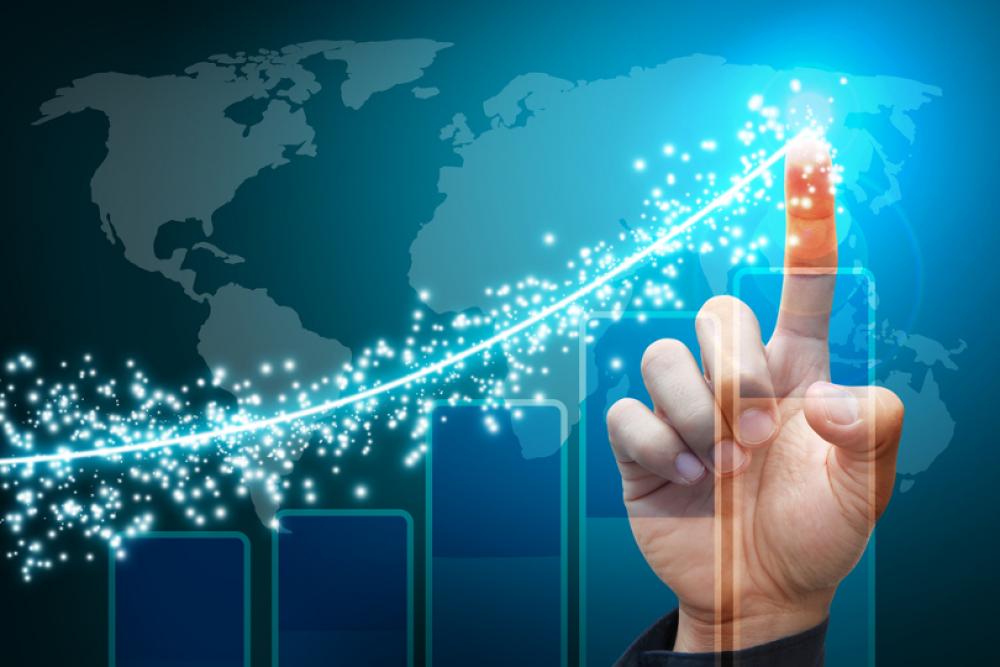 Despite crunched budgets, uncertainty about oil price and competition onshore, the ultradeepwater oil and gas sector is expected to continue growing.

That’s according to energy consultancy Douglas-Westwood, which forecasts that oil and gas production from fields in water depths greater than 1,000 m will jump 7.7% year-over-year through 2021. The forecast predicts output from the world’s ultradeepwater fields will increase from about 6.5 MMboe/d to about 10.2 MMboe/d.

“Many of the projects that will lead to the strong growth in the medium term have already been sanctioned by their respective stakeholders and are expected to proceed broadly as planned,” Douglas-Westwood’s Matt Cook told E&P. “However, DW acknowledges there is higher risk associated with projects in the long term as project FIDs [final investment decisions] are delayed [until] market conditions are more favorable and capital is more readily available.”

Key to the outlook is that only the most highly productive plays are being targeted, Douglas-Westwood said in its DW Monday report. “Additionally, deepwater projects typically have funding secured several years ahead of first production.”

Growth is expected to be the strongest offshore the United States, where ultradeepwater oil output could grow to 1.7 MMbbl/d in 2021, up from 1.2 MMbbl/d.

Data released June 1 by the U.S. Energy Information Administration (EIA) show activity in the U.S. Gulf of Mexico is robust with drilling underway at 46 deepwater prospects. Of these, 34 rigs are operating at water depths of more than 1,000 m (3,280 ft).

Walker Ridge and Mississippi Canyon blocks dominate the top 10 prospects with the deepest water depths, led by Shell Offshore’s lower tertiary Stones prospect at 2,916 m (9,568 ft). The reservoir depth is about 8,077 m (26,499 ft) below sea level. Estimated to hold more than 2 Bboe, the Stones Field will be developed initially with two subsea production wells tied back to an FPSO vessel, currently under construction. Plans are to add six additional wells during a second phase, according to Shell.

“This, combined with Petrobras’ continuing success in Brazil’s pre-salt reservoirs and West Africa’s ultra-deepwater plays apparent resilience to the oil price downturn, global ultra-deepwater oil production will rise from 5.5 Mb/d in 2015 to 7.7 Mb/d in 2021,” Douglas-Westwood said.

But the future could be even brighter for gas from ultradeepwater fields, which is projected to jump from 1.1 MMboe/d to 2.5 MMboe/d in 2021.

“While much of this growth will come from established producers, ultra-deepwater gas will begin to be exploited in countries more ‘off the deepwater grid,’” Douglas-Westwood said. “Equatorial Guinea and Mozambique are both likely to see FLNG vessels begin operations on ultra-deepwater fields late this decade while Israel could see large volumes produced from a range of greenfield developments and subsea tiebacks.”

The growth, however, could come with challenges.

“One of the main technical challenge of exploiting deepwater fields in countries that are not established deepwater producers is simply a lack of midstream infrastructure—hence why FLNG vessels are being considered for gas projects offshore Equatorial Guinea and Mozambique,” Cook said.

The outlook comes as the oil and gas industry continues to cope with lower oil prices, which have tumbled from more than $107/bbl (WTI) in June 2014 to about $43/bbl in March 2015, amid an abundant supply. As companies have embraced technology, shuttered rigs mainly onshore and sought other ways to save money, oil prices are slowly rebounding—surpassing the $60 mark in morning trading June 2.

But that could change as the sector awaits the next move of the Organization of Petroleum Exporting Countries, which will meet June 5. Reluctance by the cartel and shale players to cut back production, which has outpaced demand, has contributed to the current downturn.

Plus, “the ability of operators to secure supply deals at a time of demand slowdown could hamper plans for deepwater developments,” Cook added.

“Such projects will be vulnerable to cancellation and delay in the long term should the current low oil price situation be sustained,” the report said. “Operators may look to improve the economics of projects currently in the pipeline by boosting reserve bases through conducting additional appraisal activity— well demonstrated by Statoil’s recent gas discoveries in the area around the site of the future Aasta Hansteen spar.”