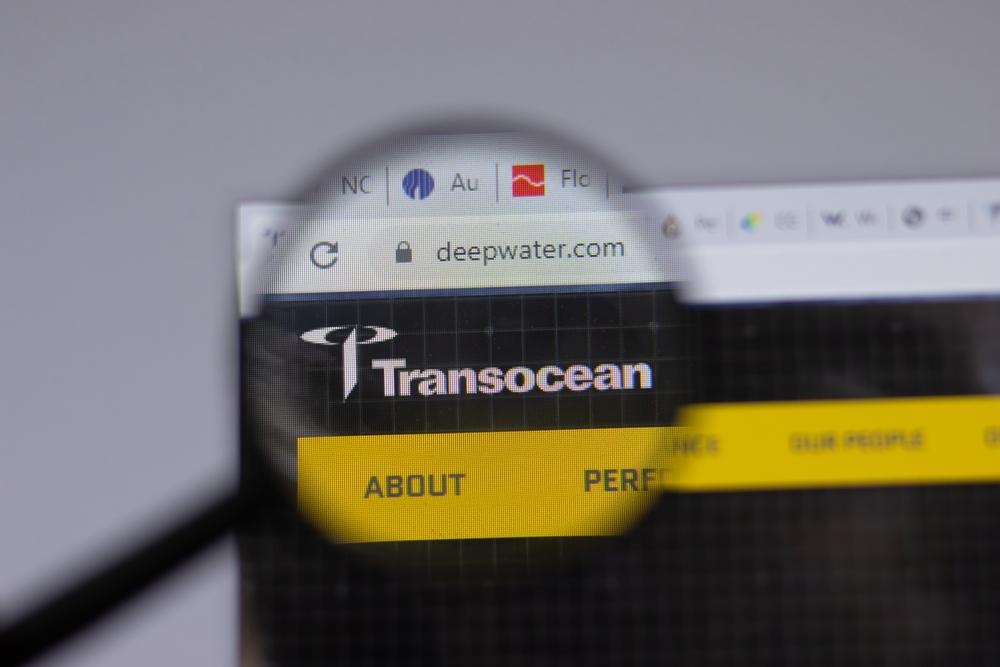 Sembcorp Marine has delivered the world’s first 20,000-psi drillship to Transocean, and the unit is slated to start a five-year contract with Chevron Corp. for work in the Gulf of Mexico in the second quarter of 2023.

In a recent LinkedIn post, Transocean said it had celebrated the company’s newest 8th-generation drillship at its official naming ceremony in Singapore on Dec. 10.

“It’s the highest hookload, it’s the strongest rig that exists in the world. It had to be the Titan,” Transocean President and COO Keelan Adamson said in a video on LinkedIn.

In addition to its two 20,000 BOPs, the dual derrick Deepwater Titan is equipped with 3 million lb hook-load hoisting capacity, can drill up to 40,000 ft and operate in water depths to 12,000 ft. It also has well-control, riser and piping systems for high-pressure and high-temperature drilling and completion operations.

“The high hook load, the mud system, the 20,000 psi, the pressure control equipment, all of it opens up new opportunities for the industry, and we believe they’re going to be abundant,” Transocean CEO Jeremy Thigpen said in the video.

The rig, which is the second 8th-generation drillship, is based on Sembcorp Marine’s proprietary Jurong Espadon 3T design and was delivered to Transocean subsidiary Triton Titan GmBH.

In June, Sembcorp also delivered the world’s first eighth-generation drillship, sister rig Deepwater Atlas, to the same Transocean subsidiary. It is 20,000 ready but left the shipyard with a 15,000 BOP that was to be used on the first of three contracts for Beacon Offshore Energy. An upgrade before the second drilling contract will see the addition of a 20,000 BOP onto the drillship, which will make it Transocean’s second asset with a 20,000 psi-rated well control system.

Wong Weng Sun, Sembcorp Marine president and CEO, said in a press release that the 8th-generation ultra-deepwater drillships were “redefining standards for the future of offshore drilling."

The 20,000 psi BOPs represent a milestone in the offshore deepwater space, Tom Atkins, newbuild director at Transocean, said in the video.

“There has been 20,000 psi work elsewhere but not subsea,” he said. “This opens up an industry first.”

To Transocean EVP and chief commercial officer Roddie Mackenzie, the Titan represents the ability to tap into new reservoirs.

The Titan “enables the next frontier of drilling: deeper, higher pressures, opening up previously inaccessible resources,” he said in the video.