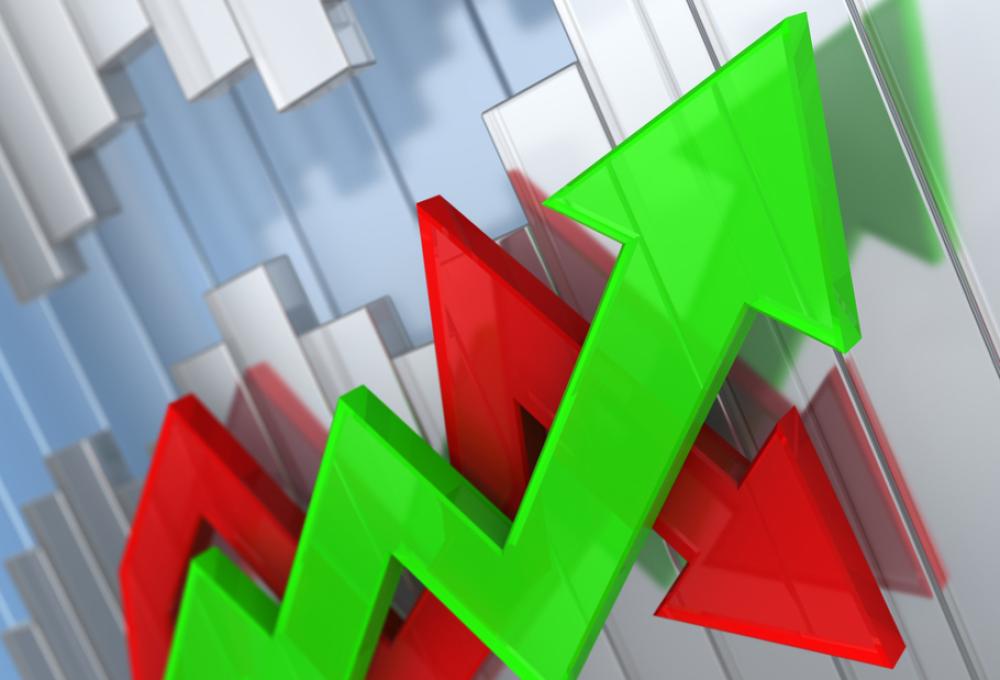 ExxonMobil Corp. (NYSE: XOM), like its peers, benefited from higher oil and gas prices as the company grew its earnings by 16% during first-quarter 2018 to $4.7 billion. But its production sank by 6% to 3.9 million barrels per day (bbl/d).

“Even after taking into consideration the PNG earthquake impact, the result was still uninspiring,” Barclays said in a note. Analysts characterized the major’s shares as one of the year’s worst performers compared to its super major peers. “We think expectations were probably relatively low heading into the quarter.”

Chevron (NYSE: CVX) reported on April 27 first-quarter earnings of $3.6 billion, up from $2.7 billion a year ago. Its upstream earnings also improved, rising to about $3.4 billion from $1.5 billion. But, like ExxonMobil, downstream earnings were down.

ExxonMobil’s shares are off about 6.6% in the last two years, while Chevron has soared 24.5%, Reuters reported.

The PNG earthquake lowered ExxonMobil’s first-quarter earnings by $80 million and production by 25,000 barrels of oil equivalent per day (boe/d). Operations resumed in April.

“We benefited from higher realizations for both liquids and natural gas; however, our liquids realizations rose less than the benchmark prices due to widening of the Canadian heavy oil discount, these higher prices resulted in lower volume entitlements,” Jeff Woodbury, vice president of investor relations for ExxonMobil, said April 27 on an earnings call. “Production was also reduced by downtime in the quarter and divestment of assets.”

Oil and gas companies, including ExxonMobil, continue to high grade their portfolios as they seek value-adding opportunities both onshore and offshore. Spending is also rising. ExxonMobil’s first-quarter capex jumped to $4.9 billion, up 17%, resulting mainly from ramped up activity in the Permian Basin, where the company plans invest over $2 billion and triple its production to over 600,000 boe/d by 2025.

The company’s U.S. upstream earnings jumped to $429 million compared to an $18 million loss a year ago.

“We currently have 27 operated horizontal rigs in Permian and four operated rigs in the Bakken. We remain focused on maximizing capital efficiency, drilling wells that are consistently longer than industry average,” Woodbury said. “Unconventional production in the Permian and Bakken has increased by 18% versus the first-quarter of 2017 with strong well performance supported by optimized completions.”

The company has been testing 3-mile (15,000-ft) lateral wells in the Delaware Basin, aiming to lower unit development costs to $5 per boe from $7 per boe. The longer laterals are also being drilled in the Bakken, where Woodbury said the results are meeting company expectations in terms of uplift.

“We have drilled some in the Permian but they have not yet been completed at this stage. A lot of these wells have to be drilled by pad so in order to optimize—again focused on capital efficiency--they will come in batches,” he said.

But he was careful not to say too much on the topic, given the company believes it has a competitive advantage here, simply saying “we see the value uplift.”

Elsewhere, ExxonMobil continues to make progress in other growth areas, particularly offshore Guyana where it has made seven discoveries on the Stabroek Block—the latest being the Pacora-1 discovery that will be developed with the Payara Field. The discoveries made so far boost Guyana’s production potential to more than 500,000 bbl/d, Woodbury said.

Woodbury said a second rig mobilized on the block—Noble Bob Douglas—to drill exploration well Sorubin failed to hit commercial quantities of hydrocarbons this week. But the results don’t condemn the possibility of another play type or prospect opportunities, he added when asked by an analyst.

“Like any exploration program, there is a fair degree of risk in all these exploration prospects. … Every time we drill one of these wells we pick up some additional insight and learnings,” Woodbury said.

Regarding the possibility of adding a third rig on the block, he said “that was always a possibility. We will make that decision based on the technical maturity of our prospects as we integrate the real-time data … and other analysis that we’re doing back on 3-D seismic.” 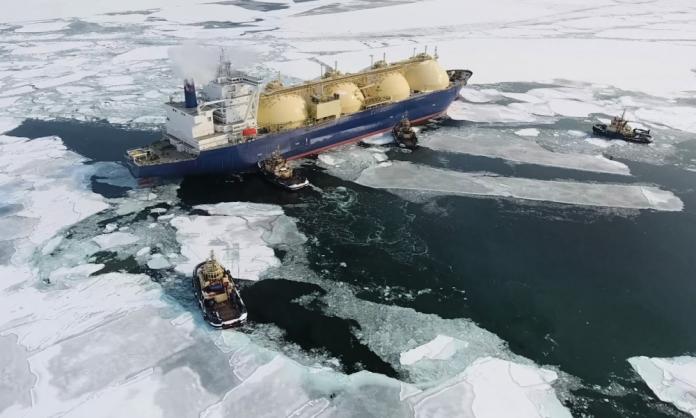