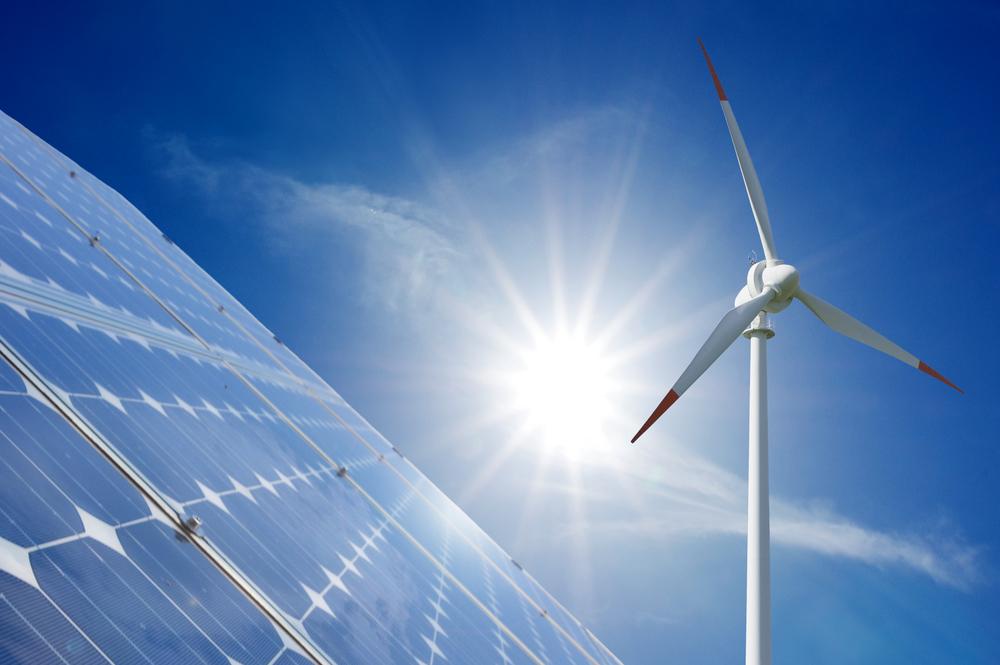 Denmark’s Ørsted said it has entered agreements with ExxonMobil Corp. (NYSE: XOM) to provide 500 megawatts (MW) of wind and solar power in the Permian Basin.

The news was announced Nov. 28 by Ørsted during a presentation to investors. The Danish state-run company called the two long-term power purchase agreements with ExxonMobil “a case study of where onshore renewables is heading.”

RELATED: Orsted To Invest $30 Billion In Green Energy By 2025

The Sage Draw wind farm, which is scheduled to be complete by first-quarter 2020, will provide half of the power Exxon Mobil plans to purchase, according to the investor presentation. The remaining 250 MW will come from Permian Solar, which is set to be finished in second-quarter 2021.

ExxonMobil told Hart Energy that the 12-year power-purchase agreements with Lincoln Clean Energy for electricity generated by wind and solar farms will serve its operations in Texas.

“We frequently evaluate opportunities to diversify our power supply and ensure competitive costs,” Julie King, a spokeswoman for ExxonMobil, said in an emailed statement.

Ørsted added there could be “further synergies possible in long-term operations and capex.”

Several oil and gas players have been tapping renewables as the world turns toward cleaner sources of energy. Some are adding wind and solar energy assets to their portfolios, while others are utilizing such energy sources to reduce emissions or add new power sources for their operations, particularly in areas like the Permian where rising oil production is straining the electricity grid.

Rising demand has prompted some companies, including Noble Energy, to pursue electrification projects.

The Permian’s Delaware Basin consumed this summer the equivalent of 350 MW, roughly the amount to power 280,000 U.S. homes, according to a Bloomberg report. The amount was triple the load of 2015, and demand is expected to continue rising as operators pump more.

Oil production in the Permian is forecast to grow by 63,000 barrels per day to about 3.7 million barrels per day in December, according to the U.S. Energy Information Administration’s latest Drilling Productivity. Gas production in the Permian is also set to increase, jumping by 251 million cubic feet per day (MMcf/d) to about 12.4 billion cubic feet per day.

ExxonMobil, which is also driving an exploration effort that has led to nine discoveries offshore Guyana, is working to triple its oil and gas production in the Permian Basin of West Texas and New Mexico by 2025. The company estimates its Permian Basin assets hold 9 billion barrels (Bbbl), including more than 5 Bbbl in the northern Delaware Basin.

Earlier this month ExxonMobil said it is currently focusing in the Permian on delineating its new large acreage position, growing production and building out infrastructure in the Delaware Basin.