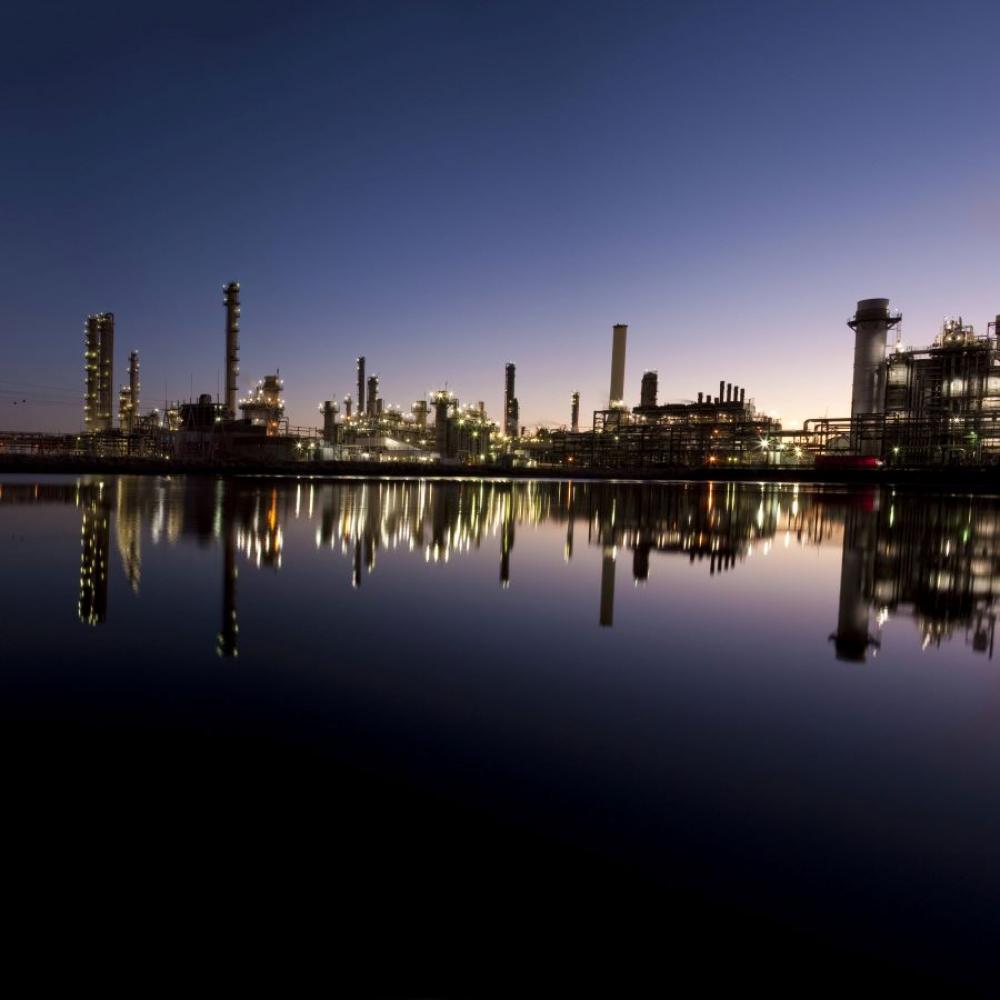 Exxon Mobil plans to build a world-scale “blue” hydrogen plant at its Baytown, Texas, refining and petrochemical complex. The new plant could generate up to 1 Bcf/d of hydrogen, delivering low-carbon fuel to the Baytown olefins plant and other Houston-area facilities, according to the company. (Source: Exxon Mobil Corp.)

“Based on improvements in living standards and additional growth happening in developing countries, the projections are to be around 10 billion people by 2050,” Graham said on Sept. 15. “That is a significant challenge. And what that leads to is a challenge of two factors that we’re now having to deal with: an expanding demand for energy in all forms and a new expectation that's growing and becoming more and more critical everyday on us in managing the emissions from those energy sources.”

The concept of net-zero carbon emissions has become a rallying point for companies in the sector and Graham believes that carbon pricing can be key to that. A carbon price will encourage emitters to either transform their activities and lower their emissions, or continue emitting greenhouse gases (GHG) and paying hefty prices for those emissions.

“I would offer that we are not going to decarbonize and meet our emission reductions if there is not a price on carbon,” Graham said. However, he also noted that as the “as the price of carbon goes up, the cost of energy is going up,” and that energy companies, specifically Exxon Mobil Corp., will be focused not only on reducing emissions but also reducing energy consumption.

To successfully decarbonize and reach the goal of net zero, Graham unveiled a three-pronged approach that uses already existing technology. The first step in his plan is getting clean energy through electrification. His second step is the capture and sequestration of emissions. His third, and possibly the most important step in his eyes, is hydrogen fuel switching.

“What we’re looking to do there is, instead of trying to capture from what is about 80-100 different emission points in that facility—and you think about the complexity of trying to do that—is go into a greenfield site next door and generate a large hydrogen facility,” said Graham. “It ends up generating a high concentration CO₂ stream that is much easier to capture and sequester, and then replace the hydrocarbon burning and consumption in the plant with hydrogen.”

Hydrogen fuel switching is a game changer to Graham as he believes the majority of industrial facilities in the U.S. Gulf Coast will switch to this sometime in the near future. He is also helping to lead this push, as he is overseeing a project specifically handling this.

"We have an active project underway that I’ve got oversight of that we’re progressing as quickly as we can with our intent to generate up to about a billion cubic feet a day of hydrogen,” Graham said. “We intend to use it to decarbonize a portion of our existing facility, as well as to create a new market for blue hydrogen externally for other uses in other parties. The Low Carbon Solutions organization is here to help our business decarbonize, while at the same time create new business opportunities for Exxon Mobil.”

The project involves the construction of a hydrogen production plant and a carbon capture and storage project at Exxon Mobil’s Baytown refinery near Houston. Graham told Reuters earlier this year the company expects a final investment decision on the project in two to three years.

“The reason why I believe blue hydrogen in particular in the U.S. Gulf Coast is going to be progressing fairly quickly is the abundance of natural gas that we have at low prices and the sequestration rock potential that we have in the Gulf Coast area.”—Ed Graham, ExxonMobil Low Carbon Solutions

However, Graham believes this is only the beginning as Exxon Mobil sees plenty of opportunities to create a greener energy sector, with the Gulf of Mexico being very important to that mission.

“The reason why I believe blue hydrogen in particular in the U.S. Gulf Coast is going to be progressing fairly quickly is the abundance of natural gas that we have at low prices and the sequestration rock potential that we have in the Gulf Coast area,” he said. “Not every part of the world has those two combinations, but the two together offer a real opportunity to make a significant reduction in scale.”

As the industry does this, Exxon Mobil also plans to build out pipelines and hydrogen at additional pipeline capacity, he added.

“That’s going to offer up opportunities for smaller hydrogen generation technologies or techniques to feed their hydrogen into a broader grid and to create new opportunities for all kinds of startups and smaller scale technology moves that today are difficult to make happen,” he said. 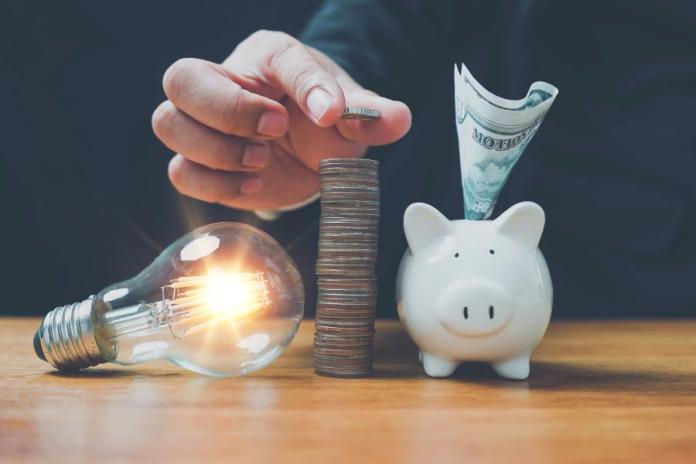