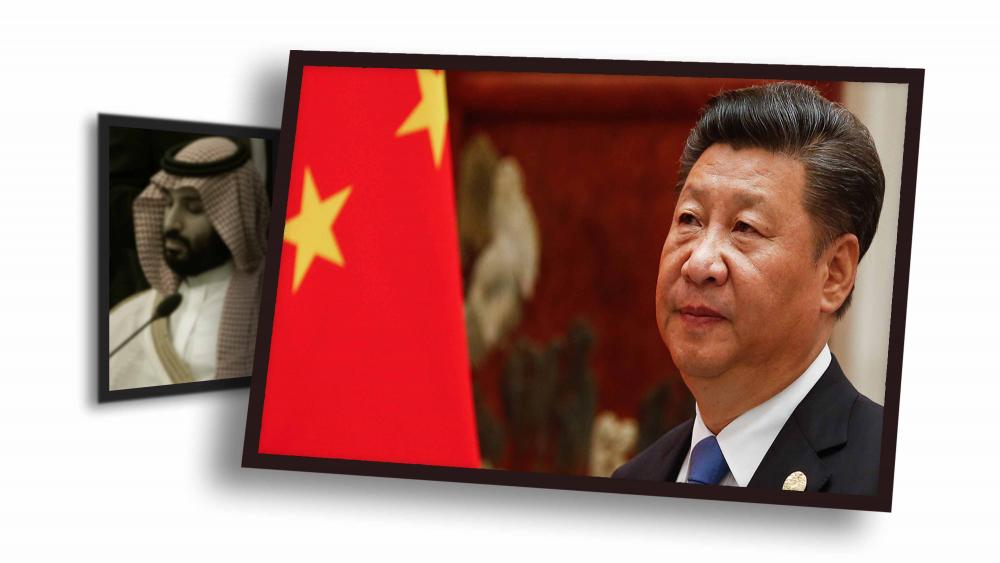 The Middle East continues to be a mess in every way, former Defense Secretary Ash Carter said during a KPMG webinar on Sept. 30. But in the energy sphere, with a few exceptions, China is the pivotal player and the Middle East is yesterday’s news, said Carter and other experts on a separate recent CERAWeek by IHS Markit webinar.

Which is not to diminish the importance of U.S. engagement in that part of the world, particularly in respect to containing terrorism, Carter said. But in global energy geopolitics, the U.S. and Middle Eastern nations have turned their attention toward China, experts on a CERAWeek by IHS Markit webinar said.