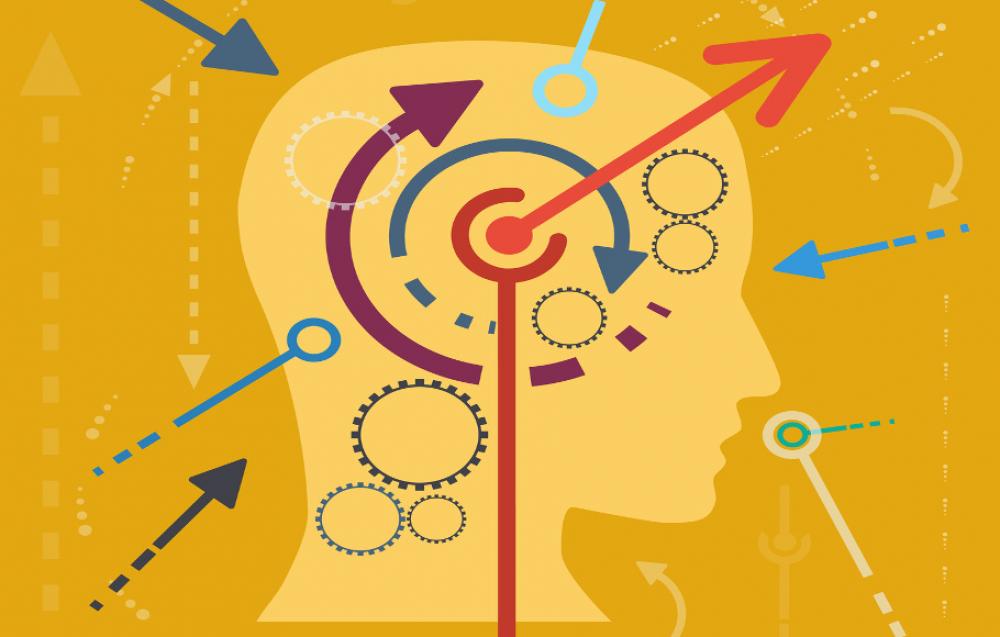 The first phase of Mexico’s inaugural public bid offering might not have generated the response Mexican officials had hoped for, but experts are calling the round a learning experience.

Of 12 shallow-water exploratory blocks offered in the Gulf of Mexico, only two were awarded July 15. Both blocks went to the same three-company consortium.

Nearly 40 companies paid to get data about the blocks’ hydrocarbon potential after a December 2014 bid invitation announcement, and 34 prequalified to place bids. About a week before the bid opening, the number of participating companies had dropped to 26. Only nine placed bids. Mexico’s state-owned oil company, Pemex, was not among them.

The fall in participating companies came as commodity prices continued to drop, forcing oil and gas companies worldwide to reduce spending. This, coupled with other issues—such as fiscal terms, the tax framework and block offerings—played roles in the outcome of Mexico’s Phase 1, experts said. But these issues and others can be overcome, they added.

“Mexico took a historic first step, demonstrating the potential for an important combination of international oil partners, American capital, and a start-up Mexican private industry,” IHS Senior Vice President Carlos Pascual said in written comments to a U.S. House foreign affairs subcommittee. “There will be more issues to address, such as the capacity of the Mexican service sector, whether other Mexican private companies can secure international partners, the role PEMEX will play in future bid rounds, and pipeline and storage capacity.”

But now that the sector is open for business, he said potential issues can be turned into opportunities.

Similar sentiments were shared by Mayer Brown energy partners Dallas Parker and Francisco Mendez, who told Hart Energy that the results of Phase 1 is a learning experience for both oil companies and the Mexican government.

“These companies have opportunities all over the world, and there is no question that Mexico has phenomenal hydrocarbon resources,” Parker said. “It’s one of the hottest spots, but if the fiscal terms aren’t right then they’re not going to get the bids that they want.”

Mexico must re-evaluate the fiscal terms, considering market conditions, Parker said, noting the fall in oil prices from more than $100 to about $50 within a year. Mendez added that the government must look at the stability of the long-term contract.

Pascual also pointed out some key issues that Mexican officials might consider evaluating.

The four-year contracts with two-year extension options may not have been long enough for some companies to conduct exploration work, Pascual said in his testimony. He added that field offerings were small, which might have deterred larger international companies.

In a statement to Hart Energy, Oscar López-Velarde, EY’s Mexico oil and gas tax leader, brought up some more issues.

“The tax framework had quite an impact on the results, mainly in regard to the decision [to disclose] the minimum operating profit share together with the opening of the bids,” López-Velarde said. The result? At least three blocks were not awarded because participants fell short of the state’s minimum pre-tax requirement of 40%. He said in some cases the difference was only 5%.

“The geological, social and political risk already generates enough uncertainty for oil companies,” he added. “It is very common for them to search for a high level of certainty in regards to contributions to be paid to the state, including taxes.”

The requirement wasn’t published prior to the opening of bids, Parker said.

“This is a learning process for Mexico as well as the oil companies. We’ll see what happens in the future rounds—if there are any modifications of Phase 2 and Phase 3. Certainly, Mexico set up these rounds in a way that would let them do the maximum amount of learning before they get to the ultra-deep waters,” which is where he and others think oil and gas companies have the greatest interest.

Yet, “There is also a healthy level of skepticism about potential there,” KPMG principal Regina Mayor told reporters July 23. “I’ve had one integrated say to me, ‘Why on earth would we get excited about Mexico when we can’t exploit the reserves and opportunities we have on our [U.S.] side of the Gulf of Mexico?’”

There is concern about companies overextending themselves in a low-price environment with capex cuts, she said.

However, companies are still interested in Mexico and want the chance to participate. “I also think they are going to be very prudent,” she added.

López-Velarde said some companies used Phase 1 as an opportunity to learn about the process.

“They are aware that there will be many opportunities in the future,” he said. “Those that did participate in the bid know that being the first comes with a prize, but also [is] a great risk that not all companies are willing to take under the circumstances.”

Phases 2 and 3 will offer onshore and shallow-water production blocks. Bids will be opened Sept. 30 and Dec. 15, respectively. Dates for phases with unconventional and deepwater acreage have not been announced.

Graduate energy education takes multiple forms, and it could help industry professionals, including executives, address the sector’s present and future challenges. These brief overviews of U.S.-based graduate business and technical programs are intended to help readers identify programs relevant to them.