Offshore development has long been the workhorse of the oil and gas industry. However, better economics pushed new development ashore and into the oil-rich shale basins of North America. As a result, the offshore industry has worked to re-adjust its economics. But with the headwinds of the COVID-19 pandemic and widespread reductions in capex, offshore development is facing some of its most daunting challenges yet.

Roderick Larson, president and CEO of Oceaneering International Inc., recently spoke with Hart Energy in an exclusive interview about how the offshore industry is responding, as well as the efforts his company is making in winning key contracts and developing leading technologies.

In March, Oceaneering announced that its Subsea Robotics and Offshore Projects Group were awarded an integrated rig services contract for covering the Khaleesi/Mormont and Samurai fields in the U.S. Gulf of Mexico.

According to the company, the work scope includes the provision of ROVs with collocated ROV tooling and technicians, remote positioning and metrology survey resources, and installation and workover control system equipment and technicians. Work was scheduled to begin in early 2021 and carry into 2022.

And in December, Oceaneering was awarded a connector supply contract from TechnipFMC to provide 2-inch M5 Connectors and Chemical Throttle Valves for the Khaleesi/Mormont and Samurai tieback project located in the U.S. Gulf of Mexico.

In his conversation with Hart Energy, Larson discussed these as well as how oilfield service providers—particularly in offshore—can survive amid the current pricing environment.

“We used to think the cheapest barrels were the ones that were going to get produced,” he said. “I think that’s starting to shift.”

“If it’s going to be the cleanest, safest barrels that are going to get produced,” he continued, “how do we help our customers do better in that regard.”

“I like to call it hybrid oil and gas,” he said. “How do you develop those fields of oil and gas in a way that reduces the carbon or the greenhouse gases emitted as you produce.” 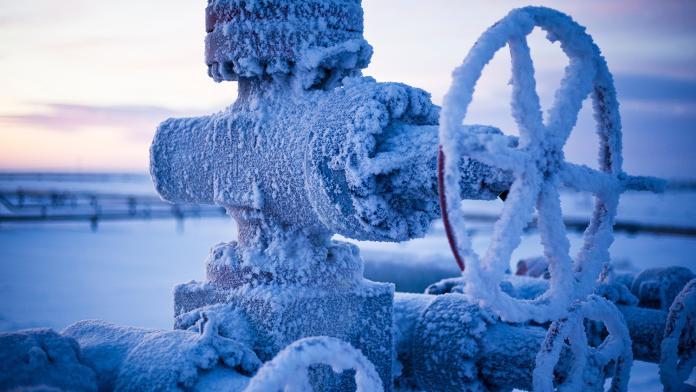