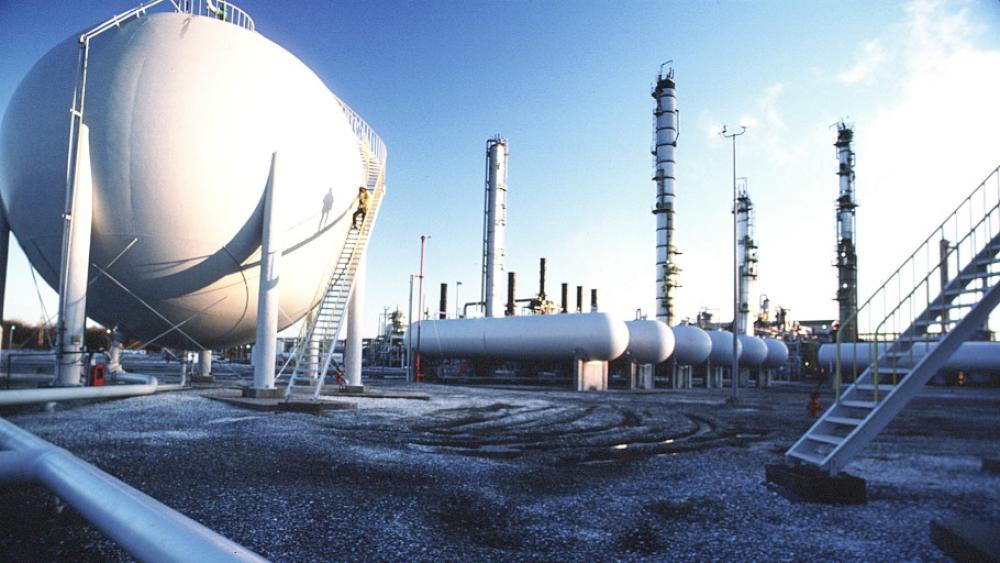 Williams Cos. produces about 1.7 billion pounds of ethylene annually at its Geismar, La., facility. (Source: The Williams Cos. Inc.)

Energy Transfer Equity LP (NYSE: ETE) officially killed its merger with Williams Cos. Inc. (NYSE: WMB) on June 29, though whether the issue remains dead is in doubt and up to the courts to decide.

“Williams recognizes the practical fact that ETE has refused to close the merger,” the company said in a statement responding to Energy Transfer’s decision, adding that “it is in the best interests of its stockholders to seek, among other remedies, monetary damages from ETE for its breaches.”

Williams filed an appeal with the Delaware Supreme Court on June 27, asking it to overturn the Delaware Court of Chancery’s June 24 ruling that allowed Energy Transfer to back out of the deal.

When announced in September 2015, the merger was valued at $38 billion and would have created a 100,000-mile network of pipelines. Since that time, the oil and gas industry’s downturn cut billions of dollars of value from both entities.

In early May, Energy Transfer disclosed that its law firm, Latham & Watkins LLP, could not issue a “721 opinion” concluding that a transfer of Williams assets into Energy Transfer Partners LP (NYSE: ETP) following the merger would be tax-free. The tax-free status was part of the merger agreement, as was the choice of Latham to make that determination.

Energy Transfer’s Chairman and CEO Kelcy Warren removed any doubt about the deal’s status during a May 5 earnings call with analysts.

Williams responded with a lawsuit charging that Energy Transfer failed to attempt to satisfy the conditions of closing, including delivery of the tax opinion. The Chancery Court ruled on June 24 that Energy Transfer was entitled to walk away from the agreement if the opinion could not be delivered by June 28.

On June 27, Williams shareholders voted to approve the merger. The company has stated failure to complete the merger could cost investors between $4 billion and $10 billion.

Wall Street has considered this deal dead for about two months and has valued the two companies as individual entities in trading.