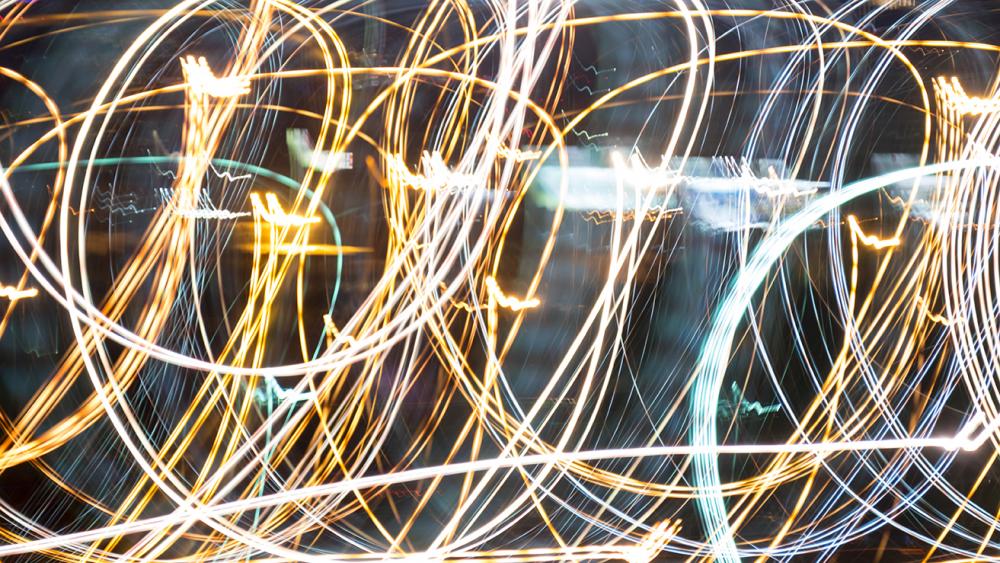 A confluence of unprecedented global events has caused a decline in commodity prices and a resource oversupply the likes of which the oil and gas industry has never seen. As companies navigate these turbulent times, the role of technology in enabling success will become more critical than ever. When discussing completion and production solutions, the role of wellbore quality cannot be overstated with regard to how well the downhole equipment performs. In wells where the production equipment is experiencing premature failures, being damaged or requiring intervention operations, a simple solution is running a wellbore tortuosity log to obtain in-depth data on areas of concern in a well. In this fashion, operators can understand areas of excessive side-loading force that would cause significant financial and operational issues.

Gyrodata has released MicroGuide wellbore tortuosity logs to provide operators with a much clearer and more detailed view of problem areas in their well. This high-density wellbore logging technology generates 1-ft survey data, enabling an accurate calculation of a well’s tortuosity. The survey data are obtained from gyroscopic tools acquiring and processing data in high-frequency continuous mode. As the data are processed, the system defines reference lines for the wellbore path based on the received data and determines displacements of the wellbore path from the reference lines. Through a series of calculations based on this incoming information, the wellbore shape can be rendered and visualized in 3D.

Obtaining and analyzing such detailed wellbore geometry and tortuosity data allows the operator to make informed decisions on where to place artificial lift and other production equipment. Making these types of decisions with previous systems involved many assumptions and guesswork, which ultimately resulted in a substantial amount of unpredicted failures.

An operator in the Austin Chalk drilled a challenging well in Fayette County, Texas, through interbedded formations primarily composed of claystone and sandstone with some concretionary limestone beds. The well followed a J-shape profile with a vertical section building into a curve and extending into a lateral with a kickoff depth of about 10,000 ft. When the drilling phase was completed, the operator ran the production tubing downhole into a packer. Soon after coming online, the production tapered off and a coiled tubing (CT) cleanout was attempted. Unable to get through the tubing and packer into the production casing, the decision was made to run a wellbore tortuosity log. It was unclear what was causing the issue, but it was imperative that a solution be determined immediately to enable the well to produce at a higher rate and avoid a significant financial impact.

The operator decided to run a wireline gyro survey to obtain wellbore datalogs that would provide greater insight into what was going on downhole. Previous stand-length MWD logs were compared against the updated 1-ft logs taken with the new system. The accuracy of the data was a critical factor, as the operator needed to clearly understand the tortuosity anomaly and if it could place its production equipment through the tubing in its current state. Gyrodata performed a comprehensive analysis of the wellbore logs and footage spreads to provide the operator with information on how severe the sideloading forces against the tubing were.

The analysis revealed that the side-loading forces were so severe that they had effectively caused the tubing to helically buckle. This, in turn, was preventing the CT from passing through the production tubing and out the bottom of the packer. After the MicroGuide logs were processed, the 3D wellbore visualization showed the operator this anomaly.

The operator was advised to pull the tubing until they reached the maximum weight of the string plus a few thousand pounds to reduce the helical buckling and allow the production equipment to be properly placed downhole.

Another wellbore tortuosity log was run, validating the results from the original data. At this point, the side-loading forces and corkscrewing had been reduced to manageable levels, allowing the operator to run through the tubing with CT and proceed with the well cleanout that was planned. The operator acknowledged the success of the technology and the role of wellbore datalogs in identifying tortuosity issues.

Figure 1 shows a 3D visualization of the tubing before Gyrodata recommended to pull it to reduce the helical buckling. Figure 2 shows the tubing after the pull, with buckling reduced to a level that it was possible to run CT through and complete the cleanout operation.

Historically, wellbore tortuosity has been difficult to assess. Large changes in trajectory in a wellbore’s path over a short distance create problems with running casing as well as production equipment failure. Solutions in the current market rely on using the calculated dogleg of the wellbore to provide information on well tortuosity. Though these solutions have experienced varying degrees of success over the past several decades, the information received lacks the precision and granularity necessary to explain the true difficulties of running and operating equipment in the well.

A changing industry in dire need of improvements to the bottom line and ultimate recovery rates demanded something better than the standard option, leading to the development of the wellbore tortuosity logging technology. Moving forward, increased adoption will see production increases of more than 50% while eliminating damage to production equipment that could necessitate costly workover operations, significant amounts of nonproductive time and early equipment replacements. Further innovation from Gyrodata on this front will include the future introduction of a real-time option for collecting tortuosity data while drilling.

Departure leaves open the question of whether the project can succeed without the company’s technology. 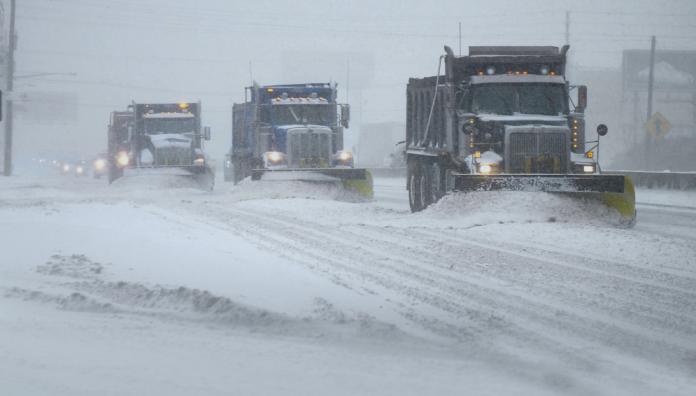 US Northeast Natgas Prices Jump Ahead of Winter Storm

South Korean company seeks to diversify away from costlier naphta as feedstock for ethylene.