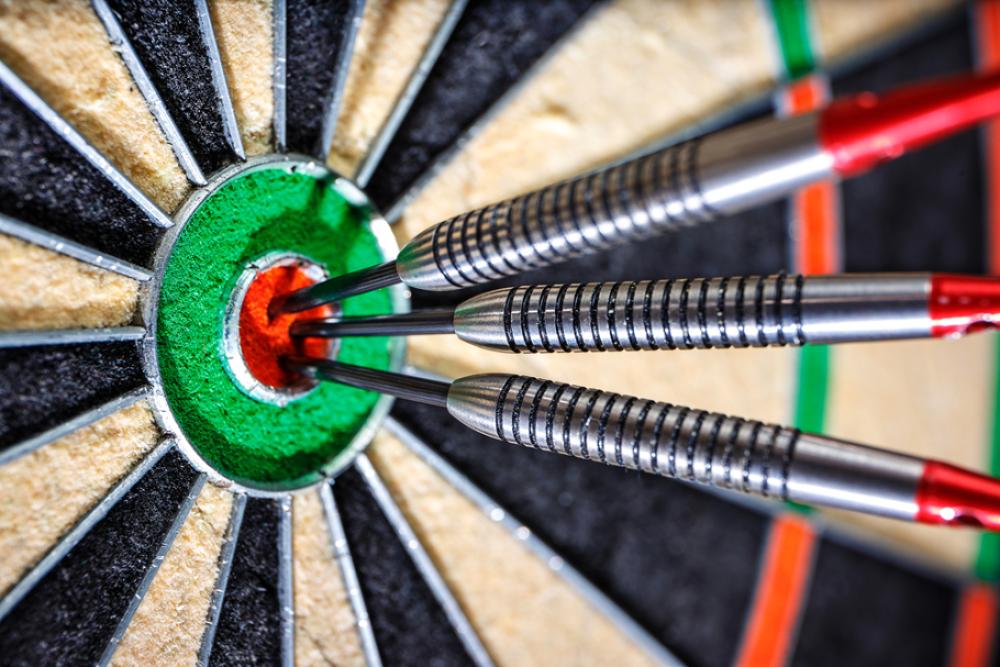 In U.S. shale plays, where increasing efficiency is among the unofficial mantras, EOG Resources Inc. (NYSE: EOG) is on a mission to drive down costs as the company improves the quality of its growing inventory.

The Houston-based independent, which generated more than $500 million of free cash flow during third-quarter 2018 as part of more than $1 billion this year, has already slashed well costs. In the Bakken, well costs are down by more than half, going from $9.8 million in 2012 to $4.6 million today. The company’s Eagle Ford well costs also fell, dropping from $7.2 million to $4.4 million during the same time frame.

“If you think about those times, we were going through times of high oil prices and times of low oil prices and we were still able drive down well costs regardless of commodity price,” Billy Helms, the company’s COO, said Nov. 14 during the Bank of America Merrill Lynch’s 2018 Global Energy Conference. “We’re well on our way to achieving our 5% cost reduction that we started out this year.”

This includes a goal to bring down well costs to $7.4 million in the Delaware Basin’s Wolfcamp. Costs are currently at $7.5 million, but EOG is confident costs will fall further as it pulls levers such as drilling and completion efficiencies, tools, sand and water.

Oil and gas companies have been focused on lowering costs since the market downturn tanked oil prices a few years ago. In response, many have gained fiscal discipline and have been more willing to try new technology and techniques among other efforts.

Smarter ways of operating could hang around as companies exercise lessons learned. Many E&Ps are already starting to see higher cash flows from operations. EOG along with peers such as Pioneer Natural Resources Co. (NYSE: PXD) and Continental Resources Inc. (NYSE: CLR) are among them.

EOG, however, increased its 2018 spending budget to between $5.8 billion to $6 billion, up from $5.4 billion to $5.8 billion, to retain high-performing service providers through year-end. The company hasn’t released details on its 2019 budget, which is likely to come in February.

“We’ve already secured about 65% of the anticipated typical well costs [drilling, completion and wellsite facilities and flowback] for next year at very competitive prices,” Helms said during the conference, which was audio streamed live on the company’s website. “We’re trying to capture some of those prices that we’re seeing today in the market.”

EOG has locked in 65% of spreads, 80% of tubulars and more than 80% of the drilling rigs needed in 2019 at what Helms described as favorable rates with flexibility. “We can flex our program up or down depending on what the oil price is,” he said.

Having flexibility also helps when trying out new concepts.

In the Delaware Basin, for example, EOG ramped up to about 20 rigs in 2018 from 13 a year ago as the company tested new spacing patterns and experimented with completion technology in the first half of the year. “That was all designed to try to understand a little bit more about the rock, having moved from a delineation mode into a development mode, and test some ideas to learn how to go forward on a full development mode,” Helms said. The company’s rig count has since dropped to 17.

But EOG, like other E&Ps, must still cope with rising service costs as the oilfield service sector continues to gain strength post-downturn.

“At the start of the year, service costs were up pretty much across the board,” Helms said, noting there’s been a lot of softness on the completions side lately. “I expect going into the next year there is still to be tightness on the drilling side.” The high-performing rigs EOG typically uses are in short supply, he added.

But “there’s still quite a bit of frack equipment out there.” Many of these, Helms said, were never reactivated during the latest upturn. “Naturally tubular products are going to be up mainly due to the tariffs,” he added. “We’ve tried to anticipate and get ahead of that as best we could. … By locking up a lot of these services going into 2019, we can help insulate ourselves from inflationary pressures that may happen next year.”

Meanwhile, EOG continues to grow its premium drilling locations, which has increased to more than 9,500 from 3,200 in 2016.

“We’re replacing this inventory at a rate of twice of what we drill every year. So it’s growing faster than we can actually drill it but more importantly the quality of that inventory is improving,” Helms said. “The average well now in that inventory has an EUR of about 970,000 barrels of oil equivalent.”

A focus on premium wells—those that will generate a 30% rate of return or better at a $40 flat oil price—remains at the core of EOG’s growth strategy.

“With oil prices where they are today, these wells will generate 60%-100% rate of returns,” Helms said. “So we’re pretty pleased with our inventory that we have, and we think that’s going to continue to generate cash flow on a go-forward basis.”

The acquisition of Occidental Petroleum’s stakes offshore Ghana would be the first investment for Boru Energy, led by former Tullow Oil CEO, which Carlyle’s international energy fund CIEP launched in 2019.

The SEC denied requests from both oil companies that they be allowed to throw out shareholder motions that would force them to lay out detailed plans for cutting their so-called “Scope 3” emissions.