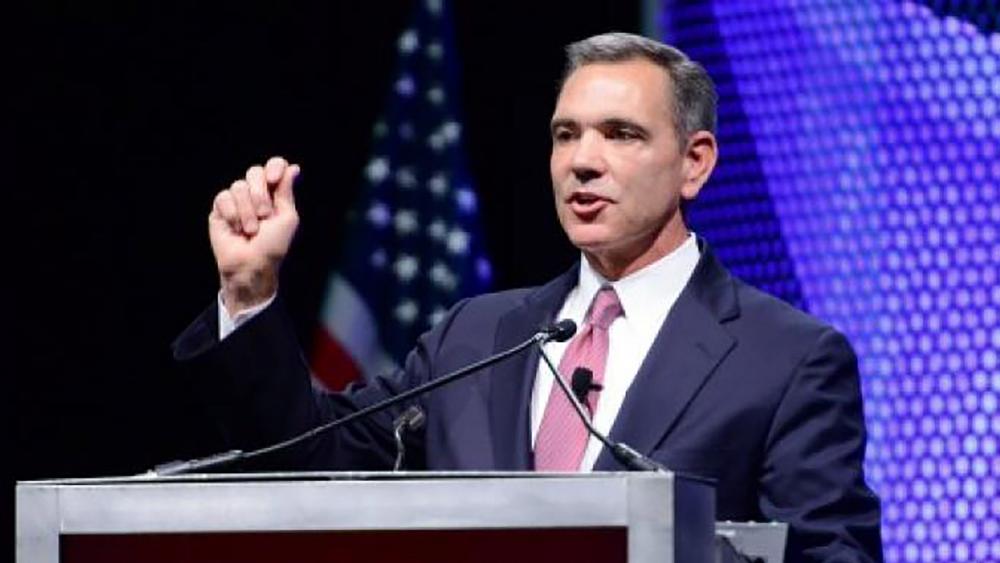 Producers have been dialing back on production and becoming more financially prudent over the last few years as a result of a downturn in prices. This changing environment has largely been seen as a negative by midstream operators, who have to alter their focus and push back projects. However, there’s a positive to these alterations according to Barry Davis, chair and CEO of EnLink Midstream Partners.

“Midstream companies that will win in today’s environment are those that have deep customer relationships and are able to deliver the best solutions that are integrated across the value chain, are proactive and opportunistic in identifying new growth opportunities, and have the financial resources to move quickly and capitalize on opportunities,” Davis continued.

EnLink’s diversified asset portfolio, customer relationships, solid financials, as well as its strategic partner, Global Infrastructure Partners (GIP) help the company fit the bill for a winner in this environment, according to Davis.

In accordance with this strategy, Davis said the company will focus on working closely with customers, operate with a sense of urgency towards future growth, and leverage its relationship with GIP to increase its market share.

The company’s diverse asset base has helped to balance results this year with its North Texas and Louisiana segments exceeding expectations while EnLink has seen slower-than-expected growth in Oklahoma and the Permian Basin.

The Cajun-Sibon III NGL pipeline, which was brought online in second-quarter 2019, has helped growth in Louisiana. The system increased EnLink’s NGL transportation capacity to about 185,000 barrels per day (bbl/d) and resulted in the company achieving a record 178,000 bbl/d during the quarter. North Texas operations were supported by the company’s bolt-on acquisition in the region.

“The bolt-on acquisition in North Texas is expected to drive segment profit contribution greater than our initial expectations. Cajun-Sibon III in Louisiana is expected to increase its contribution due to two sequential quarters of full operations and seasonally higher expected volumes in the second half of the year,” Davis said.

Davis noted that while growth wasn’t as strong as expected in the Permian, EnLink envisions operations to improve in the second half of 2019 as some producers deferred their activity to third and fourth quarters of the year.

“We continue to see the strongest drilling economics in the U.S. in the Permian Basin, supporting high levels of expected producer activity. In the second half of the year, we expect segment profit from the Permian to grow 15% to 25%, compared to the first half of the year, driven in part by the projects we announced in the first quarter,” Benjamin Lamb, EnLink executive vice president and COO said during the second-quarter earnings call.

“Although producers have moderated their activity levels in the near term and we are tempering our growth outlook accordingly, the Stack will continue to be an important stable source of cash flow for us over the long term,” Lamb said.

Lamb added that EnLink anticipates a 10% year-over-year profit growth for the Oklahoma segment. “We expect capital expenditures in Oklahoma to scale up and down with producer drilling activity going forward as the majority of our capital spending is now on gathering infrastructure.”

Exports Are The Future

Louisiana is expected to drive growth on a long-term basis for EnLink via the export market, according to Davis. “We intend to play a sizeable role in that region’s growth and are well-placed to do so given our existing, flexible, high quality asset base in Louisiana, which includes a significant network of gas pipelines with available capacity for incremental LNG transport opportunities,” he said.

As part of this strategy, the company recently signed a long-term contract with Venture Global Calcasieu Pass LLC to provide NGL transportation services for its proposed LNG export terminal in western Louisiana.

“As we look to the future, we are pleased with our competitive position and potential for our business to outperform over the long-term. We have a large integrated asset platform spanning premier supply basins and key demand centers. As producers continue to evolve with their development strategies, we’re confident our business can generate strong and growing cash flows as we seek to capture market share, execute incremental highly accretive bolt-on projects, and to identify larger-scale growth opportunities, and we will be acting with urgency to do so,” Davis said.