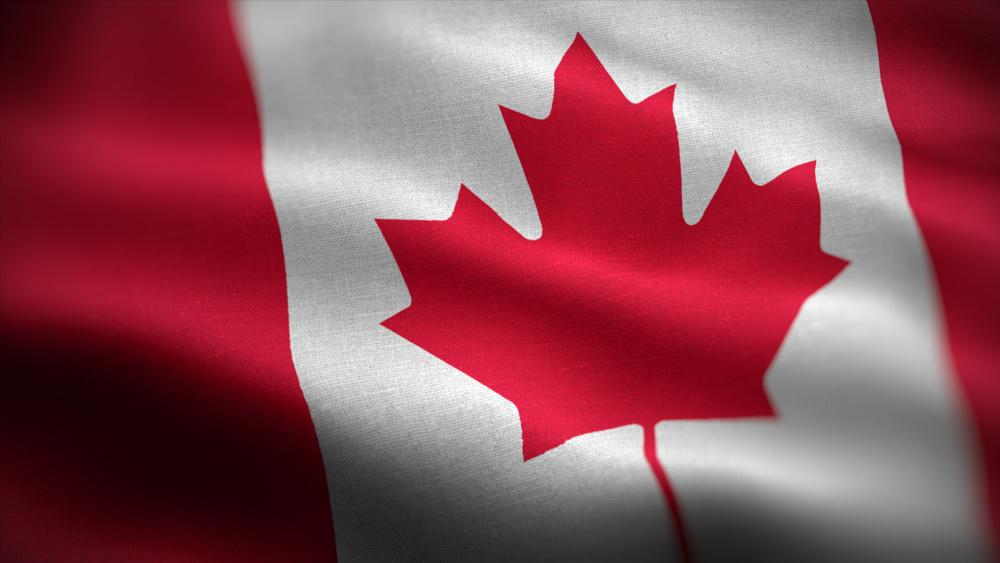 Enerplus already sold a portion of its Canadian assets in Alberta to Journey Energy Inc. earlier this year. In total, Enerplus expects total consideration of CA$385 million, before adjustments, from the Canadian divestment process. (Source: Shutterstock.com)

The Calgary, Alberta-based company announced the sale of its remaining Canadian assets located in Alberta and Saskatchewan to Surge Energy Inc. on Nov. 2 for total consideration of CA$245 million (US$180 million).

“This was part of our previously announced plans to continue to focus the portfolio on our strategic position in the Bakken,” explained Enerplus CFO Jodi Jenson Labrie on the company’s quarterly earnings call on Nov. 4 according to a Seeking Alpha transcript of the call.

Enerplus already sold a portion of its Canadian assets in Alberta to Journey Energy Inc. earlier this year. Those assets included the company’s Ante Creek and Medicine Hat operations along with its broad interests in the West Five and West Six areas of Alberta.

Total consideration for its sale to Journey, which closed on Oct. 31, was CA$140 million (US$109 million). In total, Enerplus expects total consideration of CA$385 million, before adjustments, from the Canadian divestment process.

“The proceeds from the divestment will accelerate the deleveraging of our balance sheet in 2023, giving us additional flexibility to support our plans to return at least 60% of free cash flow through dividends and share buybacks,” Labrie said.

Founded in 1986, Enerplus was Canada’s first oil and gas royalty trust. However, today, the company operates as an independent North American E&P company.

Following the sale of its Canadian assets, Enerplus will solely be focused in the U.S. with positions in North Dakota and northeast Pennsylvania in the Bakken and Marcellus shale plays.

Enerplus divestiture of Canadian assets to Surge Energy is expected to close in December. Total consideration is comprised of CA$210 million in cash and CA$35 million in common shares in Surge.

Following the acquisition, Surge said it will exit 2022 with about 75% of the company’s production focused in its Sparky and southwest Saskatchewan core areas.