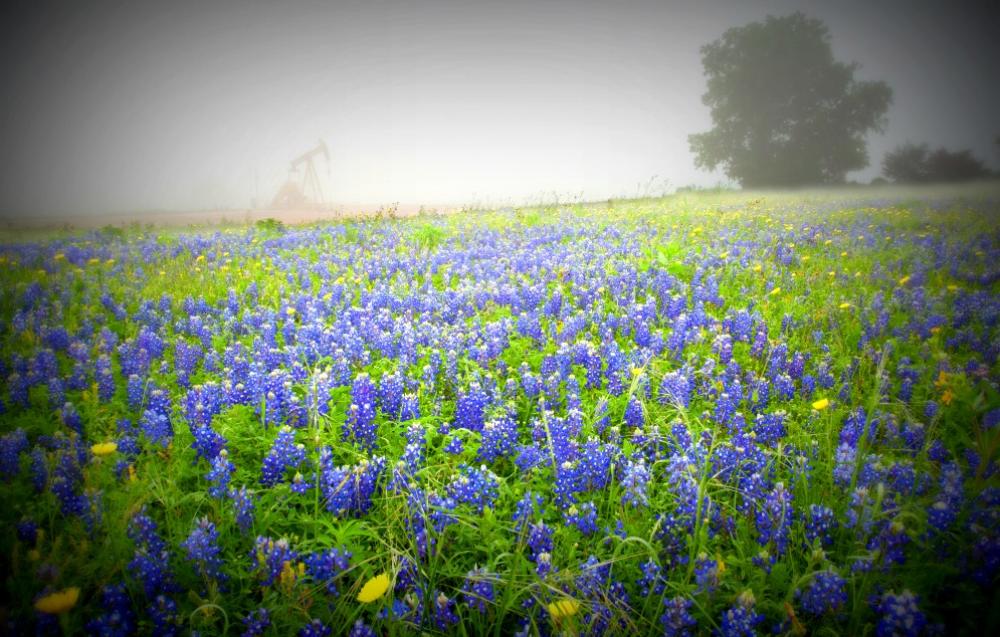 SAN ANTONIO—Magnolia Oil & Gas Corp. (NYSE: MGY) recently made its debut in the Eagle Ford Shale and is already looking to get bigger by tapping a market that has escaped a lot of other E&Ps, said Steve Chazen, the company’s chairman, president and CEO.

Chazen, who opened Hart Energy’s DUG Eagle Ford conference and exhibition on Sept. 20 with an outline of his plans to grow the roughly six-week-old company including in the re-emerging Austin Chalk play, told attendees he believes now is a good time to be in the acquisition business.

“People are still a little frightened from $40 oil...but I think it’s a reasonably good time and our focus is acquisitions that we can manage that fit the business model,” he said. 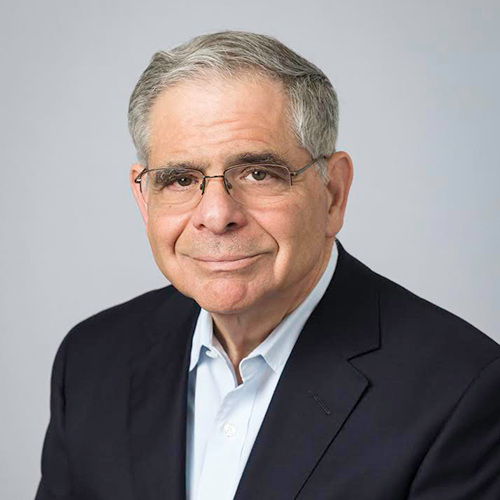 Chazen said he is business model-driven, not driven by something else, and Magnolia’s model is to live within cash flow.

In the coming years, Chazen is looking at growing Magnolia’s market valuation of about $3.5 billion to around $10 billion by pursuing a business model of slow growth and big cash flow.

“I have a very different view of this than some other people,” he said. “I’m not trying to accelerate production. I’m trying to extract every barrel I can economically.”

The company is targeting roughly 10% organic growth while spending within 60% of gross cash flow drilling wells. The remainder is earmarked for growth opportunities such as smaller bolt-on acquisitions near existing assets.

Wasting no time, Magnolia then made its first acquisition in August with the purchase of South Texas assets from Harvest Oil & Gas Corp. for about $191 million in cash and stock. Harvest is a successor company of EV Energy Partners LP, a former affiliate of EnerVest.

The Magnolia portfolio includes 14,500 net acres in Karnes County, Texas, in the sweet spot of the Eagle Ford. Karnes represented the bulk of the valuation in its deal with EnerVest, though, a large portion of the acreage from the deal comprised of EnerVest’s Giddings Field assets.

In the Giddings Field, Magnolia operates about 459,000 net acres, about 99% of which is HBP mostly from conventional production from the Buda Formation. Though more recent well tests have revealed the potential that awaits in the Austin Chalk.

Prior to the acquisition, EnerVest drilled four wells in the Giddings acreage into the Austin Chalk with average 60-day IP rates of nearly 1,800 barrels of oil equivalent per day (boe/d).

Though the Austin Chalk has been a development focus in the Giddings Field since the early 1970s, Chazen said the difference is 30 to 40 years ago the play was developed by drilling the fractures, which he likened to picking cigar buds off the ground.

Now, the strategy is to run 3-D seismic in order to avoid the fractures, which Chazen said the company will spend the next year doing with plans to start pad drilling in 2020.

Chazen, who has decades of experience in the oil and gas industry, resurfaced roughly a year after his retirement in April 2016 from Occidental Petroleum Corp. (NYSE: OXY) to lead the special purpose acquisition company (SPAC) that would eventually become Magnolia. 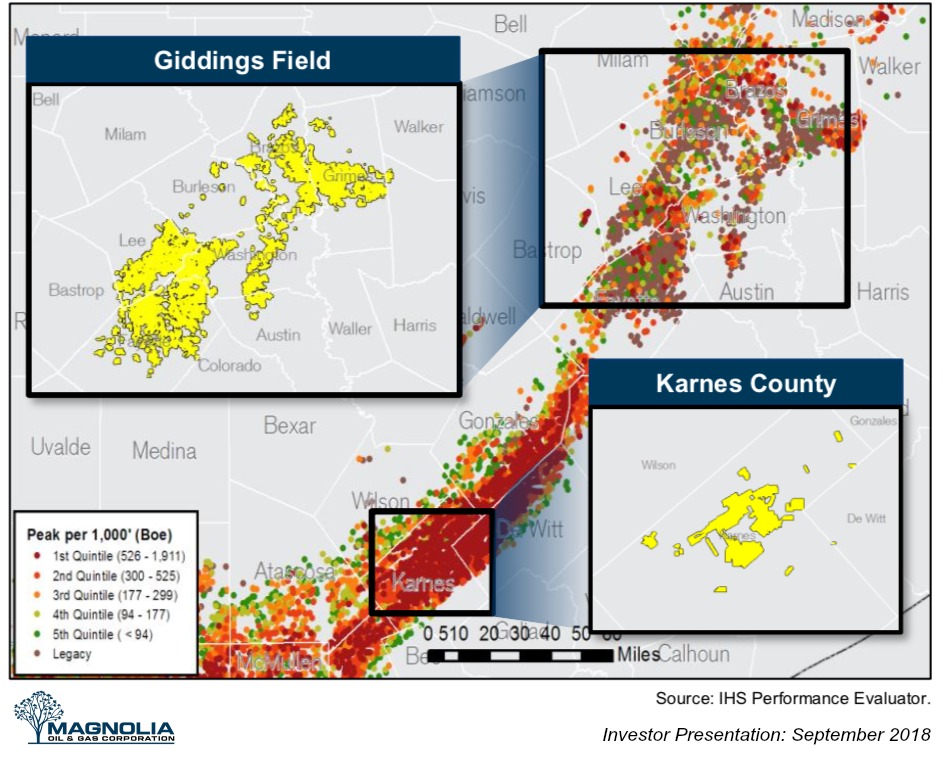 The idea this time around was to pitch a story focused on capital discipline, free cash flow and growth that would appeal to the same investors buying Johnson & Johnson stock.

“When we raised the money a year and a half ago, we told the investors that we would give them something that was different,” he said.

Chazen explained the reasoning as being driven by the waning popularity of oil and gas in the investment community, noting the drop of energy stocks in the S&P 500 index.

“I needed to find investors that invested in normal companies—cable companies or technologies companies or whatever...where there’s earnings from cash flow, pre-cash flow and reasonable growth,” he said. “I had to design a company that worked that way.”

The Master Behind Magnolia

Steve Chazen On Deals: The Virtues Of ‘Cake And Icing’

In May 2017, the Chazen-led SPAC raised $650 million through an IPO and an investment by TPG Capital. The company also attracted another $350 million in capital through a private investment in public equity offering.

Following the IPO, Chazen and his team spent roughly a year searching for the right acquisition before deciding on the transaction with EnerVest.

“I went lots of places, talked to a lot of guys,” he said. “I was most comfortable, frankly, in the Delaware or Midland Basin, but the acquisition cost blew the 50% metric fairly easily because there what you’re buying is you’re paying for all…your optionality up front.”

However, in the deal with EnerVest, Magnolia not only acquired a de-risked, proven position in the core of the Eagle Ford in Karnes at an attractive entry multiple but tacked on the Giddings acreage “for not much money,” according to Chazen.

“The only time I’ve ever really made any money in the oil business is when I got optionality for almost nothing,” he said.

Magnolia and EnerVest will operate the assets. In addition, the acquisition with EnerVest also included cash and stock, which gave EnerVest a significant ownership stake in Magnolia.

Chazen said keeping EnerVest on as operator will reduce the risk encountered when forming a new company and immediately going public.

“I spent my whole life looking to eliminate unnecessary risk,” he said. “There’s plenty of necessary risks in the oil business, you don’t need to create your own.”

Magnolia expects to bring online multiple wells in both Karnes and Giddings in the third quarter targeting 50,000 boe/d of production for the year. The company is currently running two rigs in Karnes and one on its Giddings position.