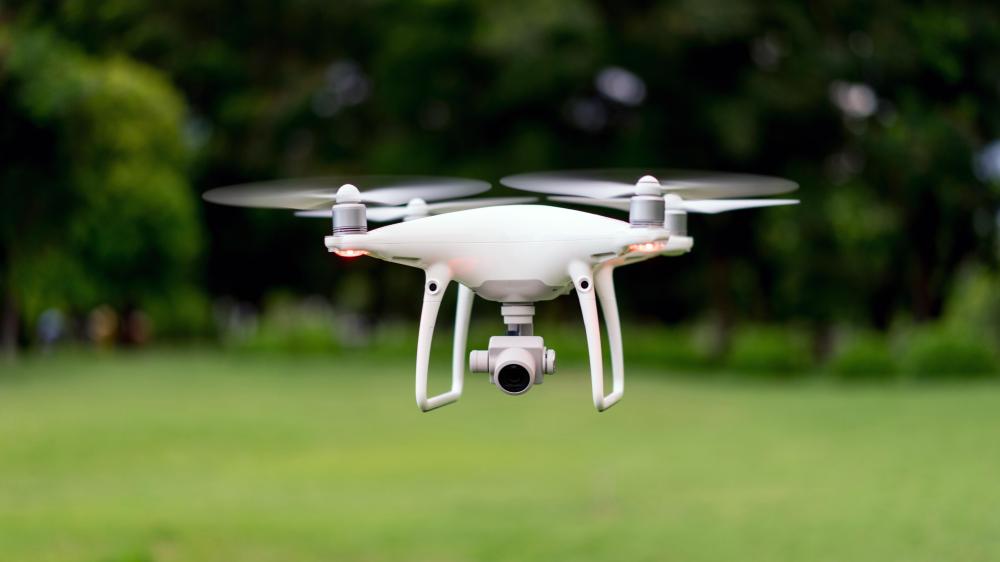 This man-vs.-machine contest may have fallen short of the status of a contemporary John Henry tale, but it nevertheless teaches a lesson about inexorable technological progress.

Measure, an aerial intelligence company, wanted to know how well its drone could conduct a solar plant’s routine inspection compared to a ground-based crew. Measure found that the inspection results were 99% identical. So, a tie.

But the drone took two hours to complete the inspection compared to two days for ground-based crews.

“Drones can also capture tower, pole, and turbine images from most any angle, which is often not possible with other inspection methods,” Measure said in a recent white paper. “In solar applications, drones spot sub-module defects that manual inspections typically miss.”

The AES Corp. (NYSE: AES), a global utility with operations in 15 countries, is an enthusiastic user of the technology.

“We actually flew several sections of the farm and found multiple panels that were not working,” he said. “And the way you find that they were not working is that they’re hotter than the panels around them that are working.”

Measure admited that the method is imperfect.

“Thermal imagery cannot report on the reason for a hot spot on a panel,” the white paper said, referring to solar inspections. “From time to time, a maintenance person may go out to inspect a defective panel only to find that the hot spot was nothing more than a leaf, bird dropping, or some other element of nature.”

In the area of wind turbine inspections, a manual inspection beats the data collected by a drone, especially considering that the collection is dependent on the skill of the pilot in this relatively new area, Measure said. That manual inspection, however, is time-consuming and hazardous and, even when providing superior results, still may not best the drone in terms of cost-effectiveness.

Drone inspections for solar facilities, Measure said, are 95% more efficient and identify defects, tracker misalignment, shading, tower and substation conditions that manual inspections might miss. The efficiency stems from data that is sent to a smart phone app, which allows site and update inspection results directly from the field. 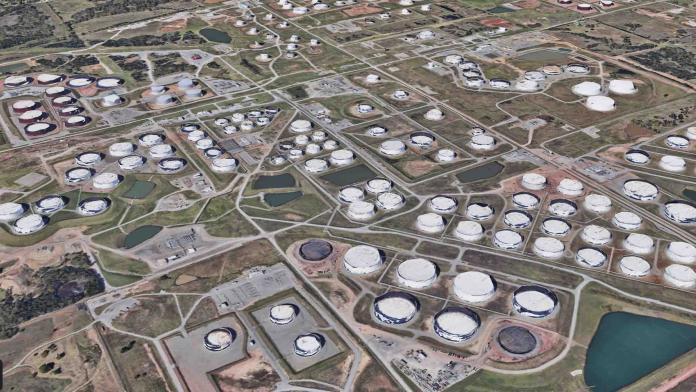