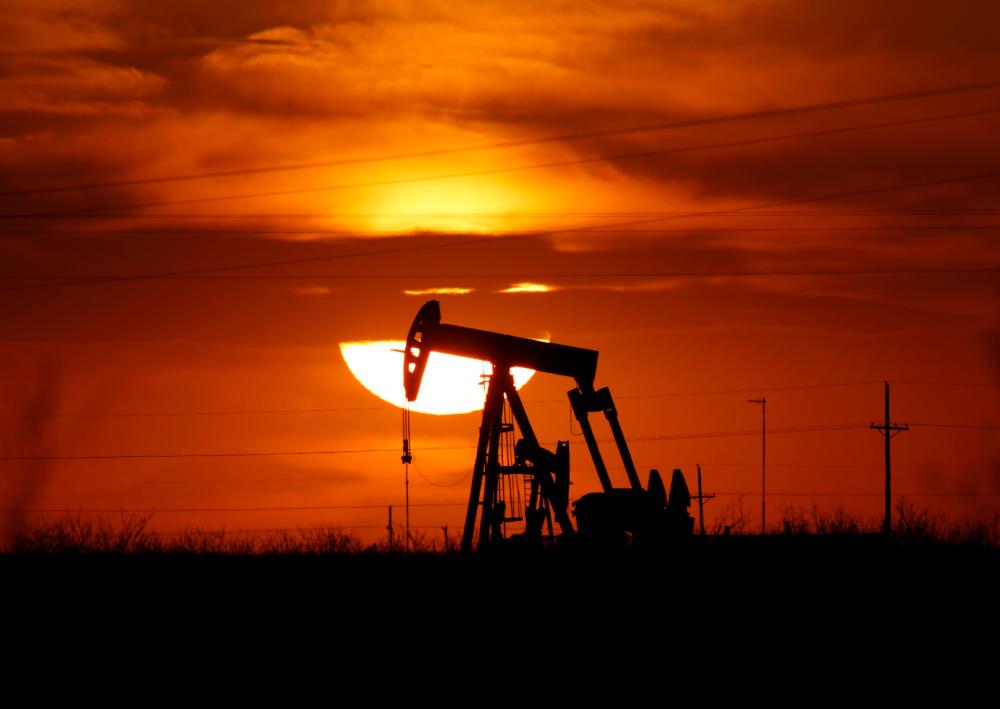 Based in Fort Worth, Texas, FireBird operates over 450 vertical and horizontal wells in the Midland Basin. Diamondback announced its agreement to acquire the private operator on Oct. 11 in a cash-and-stock transaction valued at roughly $1.6 billion.

The value of the FireBird transaction has since increased to $1.75 billion, according to a recent investor presentation.

Diamondback’s FireBird transaction is part of a duo of acquisitions in the Midland Basin the company announced in the fourth quarter.

In addition to FireBird, Diamondback also agreed to acquire Lario Permian LLC on Nov. 16 in a cash-and-stock transaction valued at $1.55 billion. In total, Diamondback is spending roughly $3.3 billion to expand its position in the Midland Basin.

FireBird Energy LLC is backed by RedBird Capital Partners and Ontario Teachers’ Pension Plan. A bulk of the company’s portfolio was acquired from Chevron Corp. around the time of FireBird’s founding, according to its website.

The company is led by CEO Travis F. Thompson, who founded FireBird in 2019. Thompson has more than 20 years of experience in the oil and gas industry and previously co-founded Torch Operating LLC.

In its October release, Diamondback said the acquisition of FireBird will add approximately 75,000 gross (68,000 net) highly contiguous acres in the Midland Basin in West Texas. The acreage is 98.5% operated with an average 92% working interest and is currently 84% HBP.

“This asset adds more than a decade of inventory at our anticipated development pace, including inventory that competes for capital right away in Diamondback’s current development plan,” he said in the October release.

Alongside its agreement to acquire FireBird, Diamondback also unveiled a target in October to sell at least $500 million of noncore assets by year-end 2023.

So far, Diamondback has sold about 3,250 net acres in the Delaware Basin for $155 million as part of its divestiture target. Divestiture proceeds are earmarked for further debt reduction, to support the Midland, Texas-based company’s pledge to reward shareholders.