Delek Drilling has finalized a deal to sell its 22% stake in the east Mediterranean Tamar gas field to Abu Dhabi’s Mubadala Petroleum for about $1 billion, the Israeli company said on Sept. 2.

Delek said it is the biggest commercial deal to be signed between Israeli and Emirati groups since Israel and the United Arab Emirates normalized ties last year. A preliminary agreement was reached in April but it required government approval.

The Tamar Field is one of Israel’s primary energy sources and can produce 11 billion cubic meters of gas a year—enough to cover much of the Israeli market as well as exports to Egypt and Jordan.

Delek Drilling, a unit of conglomerate Delek Group, holds a 22% stake in the field, which is operated by Chevron.

Delek also holds a significant stake in the even larger Leviathan gas field nearby and is selling its Tamar holdings to comply with government moves to open the market to more competition.

“A huge deal with a company from the United Arab Emirates, alongside exporting gas to Eygpt and Jordan, are actions on the ground and exactly how to build a new Middle East,” said Delek Drilling CEO Yossi Abu. 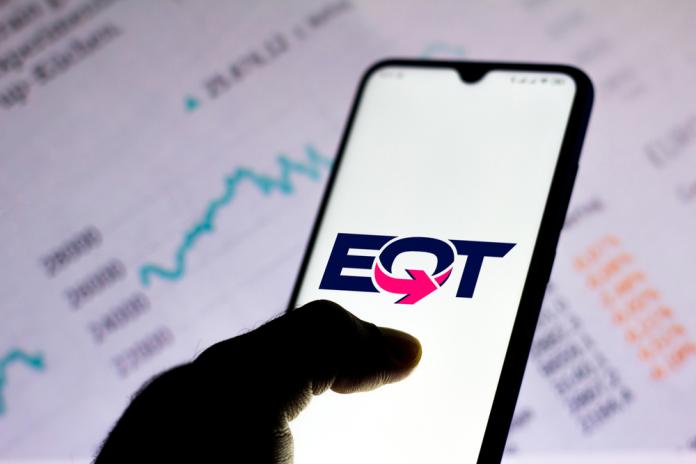 2023-01-04 - EQT said its replacement of pneumatic controllers will reduce the natural gas company’s emissions by 70%. 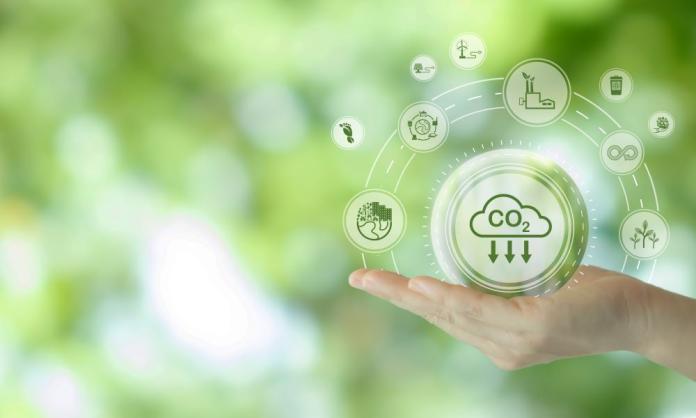 EY: Three Tactical Moves for Oil and Gas in 2023

2022-12-20 - The reality of energy transition is not a stark choice between hydrocarbons today and renewables tomorrow, EY says.