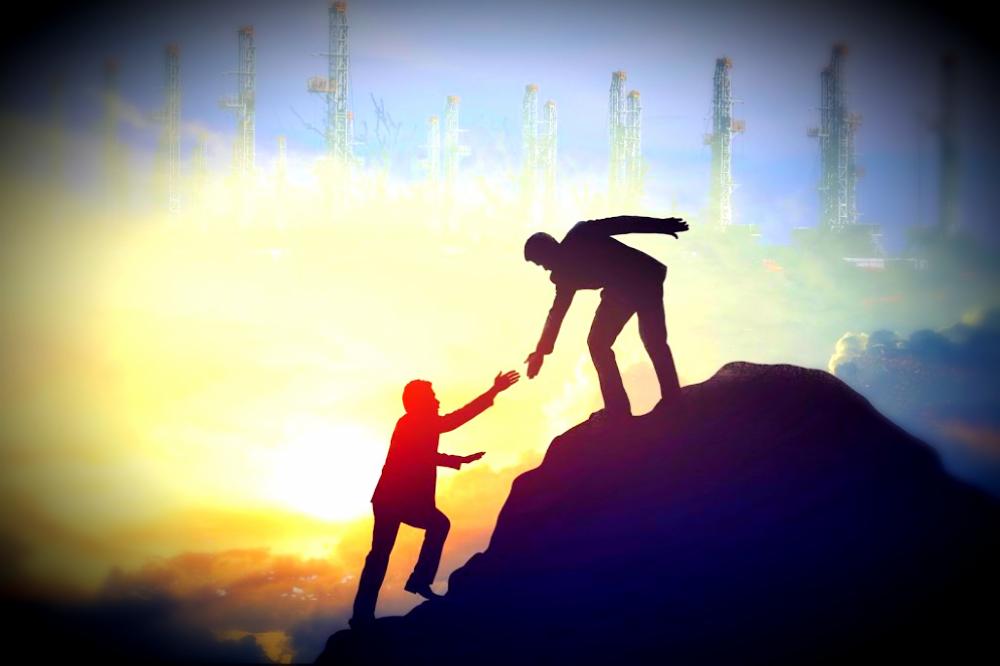 There’s little question that U.S. uncon­ventional resource development has moved into manufacturing mode from what once was an era of nimble E&Ps aggre­gating acreage and testing target zones. Now a premium value is accorded economies of scale, an advantage enjoyed by integrated and many large-cap producers, while small/mid-cap (SMID) E&P stock valuations have been deeply derated.

With E&Ps facing a narrowing range of op­tions, uncertainty is in the air. Access to capi­tal markets, both equity and debt, is no longer available to many E&Ps. A new set of investors is increasingly pressing for “organic growth” and free cash flow (FCF). Priorities include cutting costs, extending liquidity, bolstering balance sheets, reducing FCF breakeven and returning money to investors.

No small challenge. Or maybe even mission impossible, if striving to reach all the above goals at once.

But what if consolidation can pave the way to greater scale and more easily attained eco­nomics? Could consolidation revive inves­tor interest in energy, even if oft called-for mergers have—perhaps ironically—been met mainly by market sell-offs? Could an answer be to structure mergers as “zero premium” or “low premium” transactions among so-called “mergers of equals?”