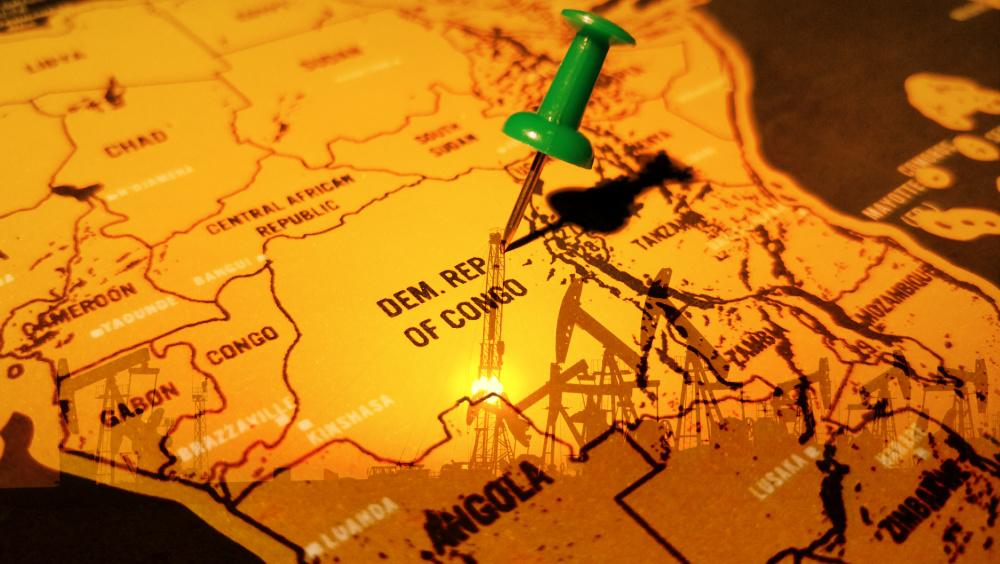 Congo had previously committed in May to auctioning off rights to 16 blocks, but later increased that to 27 oil blocks and three gas blocks. (Source: Hart Energy, Shutterstock.com)

The Democratic Republic of Congo (DRC) will offer 30 blocks in a licensing round to oil and gas companies this week, nearly doubling the number of tenders previously planned.

Congolese oil production is limited to the Coastal Basin at a rate of 25,000 bbl/d. However, the country estimates its sedimentary basins hold an estimated 22 billion barrels of oil and 66 million cubic meters of gas reserves. Tenders for the licensing round are being accepted July 28 and 29 in Kinshasa.

Congo had previously committed in May to auctioning off rights to 16 blocks, but later increased that to 27 oil blocks and three gas blocks. In a press release on July 18, Hydrocarbons Minister Didier Budimbu said the government had increased the number of blocks available in the call for tenders to “maximize the opportunity for the country.”

Acreage in Virunga National Park, a UNESCO World Heritage site that is home to about half of the world’s mountain gorilla population, is now part of the expanded offering in the call for tenders, according to a report by Reuters.

Initially no protected or peat area acreage was available for tender.

The DRC’s three sedimentary basins are the Coastal Basin, the Central Cuvette, and the West Branch of the East African Rift, which encompasses Grabens Albertine, Lake Kivu and Tanganyika.

On offer are three gas blocks at Lake Kivu. The remainder of blocks are oil. There are three blocks in the Coastal Basin, nine in the Central Cuvette, 11 in the Graben Tanganyika and four in the Albertine Graben.

To date, the Ministry of Hydrocarbons said, only a small part of the Coastal Basin is in production by PERENCO-REP onshore and MIOC offshore. The DRC exploits an estimated 4.5% of its hydrocarbon resources, according to the ministry.

According to the International Trade Association, DRC holds the second largest crude oil reserves in Central and Southern Africa after Angola, primarily in the lakes bordering Tanzania, Burundi, Rwanda and Uganda.

The ministry has affirmed that the state owns hydrocarbon resources from the subsoil to the point of export and established a hydrocarbons regime based mainly on the production sharing contract and, secondarily, on the services contract. It also aims to strengthen local content in hydrocarbon activities in order to train national skills and involve local companies.

Davos 2023: 'Keep it in the Ground' Greta Thunberg Tells Protest at End of WEF