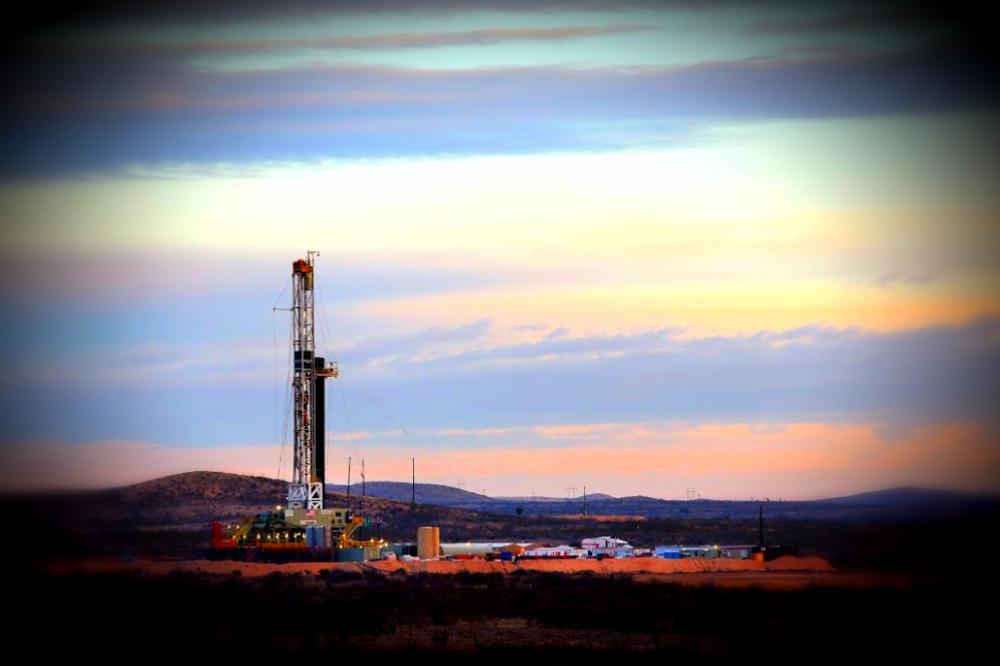 “Concho’s industry-leading work has demonstrated that when the right data and analytics are effectively integrated and analyzed, the efficiency of auditing can be significantly improved and therefore the savings multiplied,” said Jeff Hughes, president and CEO at Enverus. (Source: Hart Energy)

As discipline remains the order of the day for U.S. shale, Concho Resources Inc. and Enverus teamed up for the launch of a new product on Jan. 21 that could save shale producers possibly hundreds of millions of dollars.

“Cost efficiency is the name of the game now,” said Jeff Hughes, president and CEO at Enverus, in a statement.

Publicly traded E&Ps are currently being asked by investors to pursue multiple goals at once: keeping capex within cash flow, while pushing production higher at a sustainable rate, offering a rising dividend, buying back stock, rolling over debt, etc. A key to achieving these investor demands is to find new ways to drive down costs.

As part of its own efforts to reduce costs, Jack Harper, Concho’s president, said the company began developing an internal audit system using data created by Enverus’ OpenInvoice and OpenTicket.

For third-quarter 2019, Concho Resources, one of the largest unconventional shale producers in the Permian Basin, reported lower costs from improved capital efficiencies. As a result, the company unveiled a better than expected 2020 free cash flow guidance ranging from roughly $350 million up to $750 million.

Concho’s auditing system, a driver to its operating efficiency now being introduced to the market as Audit Analytics, has helped the company to quickly identify overbilling situations and provide evidence that can be used when seeking compensation.

“We believe there is significant demand for this type of solution as other companies across our industry look to eliminate fraud and strengthen cost controls,” Harper said in a statement.

According to Hughes, money saved by energy companies using Audit Analytics could reach “possibly hundreds of million dollars” through the identification of fraudulent activity and wasted capital.

“From reducing costs, to monitoring human error, to uncovering potentially finable, illegal activities, the upside to expanding this system, and applying it industry-wide, could be enormous,” he said.

Citing a 2018 annual report by the Association of Certified Fraud Examiners, the companies said the energy industry experiences elevated levels of corruption relative to other industries.

Some common miscalculations and examples of fraud in the oil and gas service sector provided in the release include:

Enverus and Concho are also exploring opportunities to adapt the technology for use outside the energy industry, according to the joint release.

2022-05-10 - Under the new agreement, Aris Water Solutions will provide produced water handling and recycling services in a portion of Chevron’s core position in the Delaware Basin of the Permian.