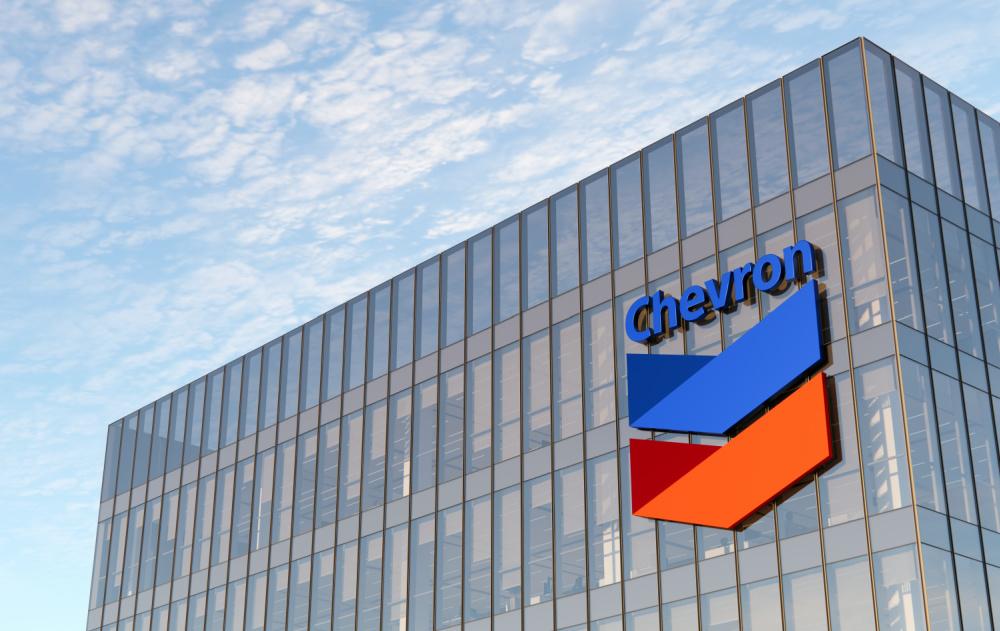 “The current real estate market provides the opportunity to right-size our office space to meet the requirements of our headquarters-based employee population,” Chevron said in an email. (Source: Image of Chevron headquarters by askarim / Shutterstock.com)

Chevron Corp. is planning to relocate its global headquarters to a new leased space in California and sell its existing head office in the state, a company spokesperson told Reuters on June 24.

“The current real estate market provides the opportunity to right-size our office space to meet the requirements of our headquarters-based employee population,” the company said in an email.

Chevron, currently based in San Ramon, California, is expected to shift its headquarters to the new site during the third quarter of 2023.

The U.S oil company will also cover moving costs for employees who opt to shift to its Texas campus, according to the Wall Street Journal, which reported the move earlier in the day.

The second largest U.S oil producer’s North American upstream operations are based out of Houston.

Rival Exxon Mobil in January also relocated its corporate headquarters from Irving, Texas to its campus north of Houston.