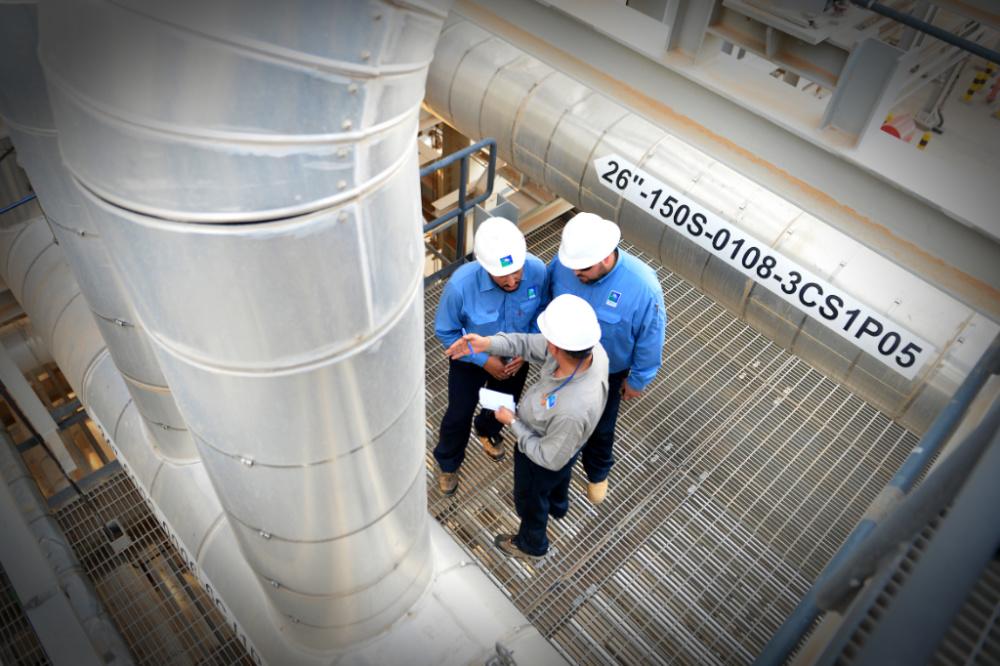 Saudi Aramco, which is looking to sell as much as 49% stake in its pipeline business, is preparing a so-called “staple financing” for its bidders. (Source: Saudi Aramco)

Apollo Global Management and New York-based Global Infrastructure Partners (GIP) are among the bidders still in the race for the deal, which could fetch Aramco over $10 billion, they said.

EIG Global Energy Partners is also in the race for the pipeline assets, two separate sources said. Washington DC-based EIG provides institutional capital to the global energy industry, it says on its website.

Bloomberg earlier reported the news about BlackRock and Brookfield Asset being no longer in the race.

Aramco, which is looking to sell as much as 49% stake, is preparing a so-called “staple financing” for its bidders—a financing package provided by the seller that buyers can use to back their purchase.

The planned pipeline deal would be similar to infrastructure deals signed over the last two years by Abu Dhabi’s National Oil Co. (ADNOC), which raised billions of dollars through sale-and-leaseback deals of its oil and gas pipeline assets, sources have previously said.

Aramco, the world’s largest oil exporter, reported last month its net profit fell 44.4% to 183.8 billion riyals (US$49.01 billion) for the year ended Dec. 31 as the COVID-19 pandemic depressed global crude demand. However, it maintained its pledge to declare a $75 billion dividend for 2020, most of which goes to the Saudi government.