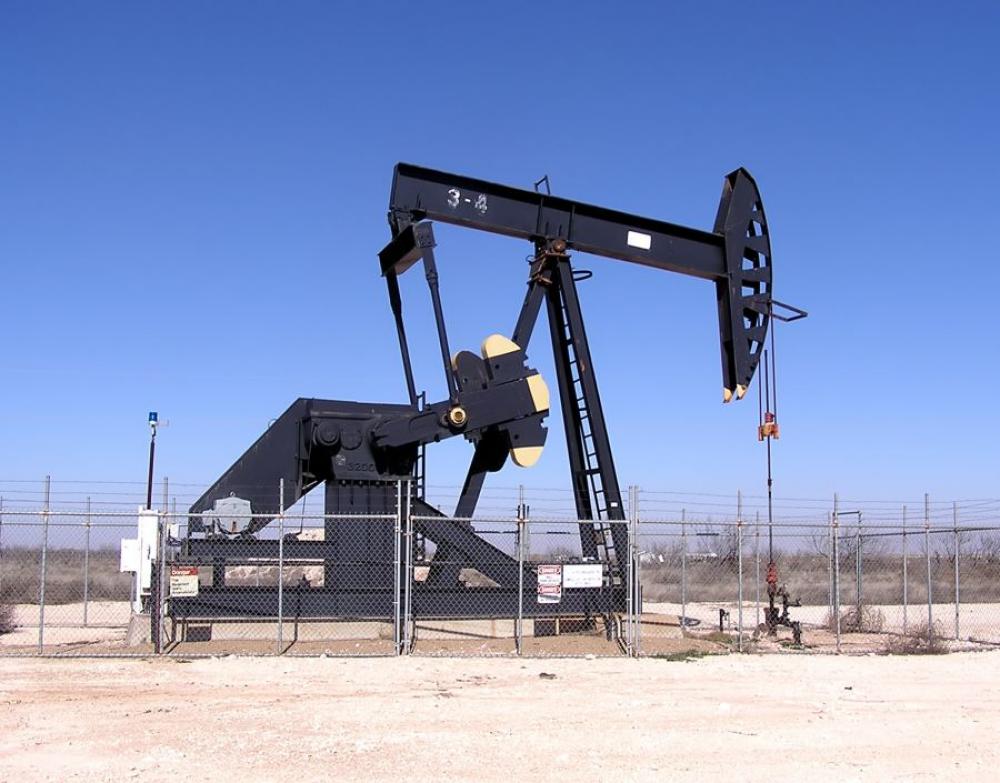 Blackbuck Resources LLC expanded its sustainability-linked term loan with Riverstone Credit Partners LLC to provide Blackbuck with additional liquidity, according to a press release on July 18.

The expansion will allow the company to execute on accretive growth in the Permian Basin, brought on by recently signed contracts around its Midland and Delaware basin platforms. The facility’s pricing will be adjusted based on Blackbuck’s adherence to sustainability performance targets determined by the company's internally defined set of key performance indicators.

The financing was first announced by Blackbuck on July 8, 2021, in a separate press release, which provided an initial commitment of $50 million. The deal's accordion feature allowed for the company to obtain additional liquidity for growth.

“The team has been working hard on executing our strategy to bring value to new customers adjacent to our existing platforms," Blackbuck president and CEO Justin Love said in the release. "We’re pleased to see this paying off as we continue to sign long-term contracts with new, high-quality customers.”

Based in New York City, Riverstone Credit Partners is a credit investment platform managed by Riverstone Holdings LLC, with a focus on energy, power, decarbonization and infrastructure.

“Riverstone has been a great partner to Blackbuck, and this expansion capital further aligns with our anticipated continued growth in a strong macro environment,” Love continued.

2022-08-18 - After it was cut off from Russian gas supplies in April for refusing to pay in Russian roubles, Poland's PGNiG is in talks with Norway to potentially receive more gas through the Baltic Pipe.

2022-07-13 - Ukraine is calling for Canada to reverse a decision to exempt the return of turbines from its Russian sanctions, insisting that there are other solutions to solving Europe's energy crisis.