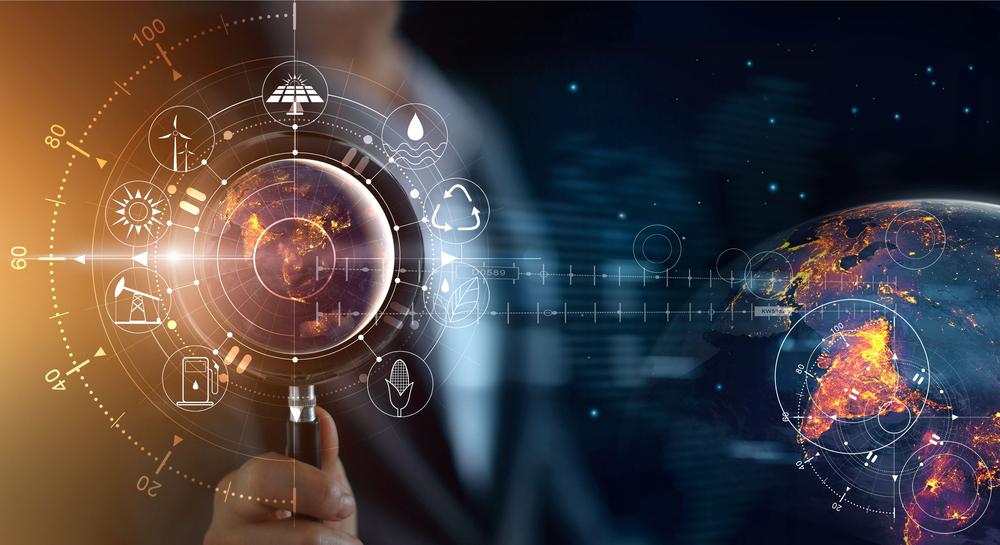 The focus comes as the world looks toward cleaner sources of energy, including natural gas, as demand grows. (Source: Shutterstock.com)

Some of the world’s biggest oil companies are doing more than sticking a toe into the renewables sector as they work to lower emissions. Some are diving deeper, investing hundreds of millions of dollars into solar and wind projects.

The focus comes as the world looks toward cleaner sources of energy, including natural gas, as demand grows. But companies, for the most part, aren’t ditching fossil fuels, which remain the dominant force in not only meeting energy needs but also bringing in revenue.

Energy giant BP has committed to expanding its renewable businesses and investing $500 million in low-carbon activities annually as it works toward an emissions reductions target of 3.5 million tonnes out to 2025. Latest efforts have included investing $200 million over three years in Lightsource, a solar development company, investing $500,000 in U.S.-based consortium Incubatenergy Network and launching a battery storage project at a U.S. wind farm.

BP is not alone. Statoil, which officially changes its name to Equinor on May 15 to reflect its transition to a broad energy company, added to its wind portfolio when it started electricity production from the world’s first floating wind farm offshore Scotland.

Others movers include Royal Dutch Shell, which acquired in January a majority stake in Nashville, Tenn.-based Silicon Ranch Corp., which owns and develops solar plants, for up to $217 million. The same month Shell Energy Europe, the major’s energy marketing and trading division, and British Solar Renewables (BSR) agreed to a five-year offtake deal for renewable power generated from BSR’s Bradenstoke 269,000-panel solar power plant in England.

Crushed by the downturn some subsea oil and gas companies have also been moving into renewables, providing installation as well as engineering, procurement and construction services to the offshore wind sector.

The former Dong Energy, known today as Ørsted, went all in 2016, shedding all of its fossil fuel assets to focus on wind.

Hart Energy: Besides the environmental benefits, what could oil and gas companies gain by investing in renewables?

Clark: Oil and gas companies invest significant sums of capital annually, and renewable investments, like any other, need to be considered in the context of each company’s portfolio strategy. In recent years, there has been an increasing focus on demand dynamics (as well as resource supply). Renewable investments can be part of a broader offering in the energy market for oil & gas companies, and may be reflective of convergence among energy producers that have historically operated as mutually exclusive supply sources.

Hart Energy: What are some factors such companies should consider before entering the renewables market? Where is a good place to start?

Clark: Renewables covers a range of technologies with different characteristics and commercial positions in different geographies, which are all important factors to consider at a general level for companies to decide where to focus. At a transaction specific level, many of the economic and commercial considerations are comparable to other investments that oil and gas companies may pursue.

The competitive landscape for such transactions is, however, very different and oil and gas companies would be well-advised to seek to understand how different types of companies may approach potential opportunities to work out where they can be successful competitors. This may be one reason why some oil & gas companies have chosen to approach renewables through joint ventures rather than outright acquisitions

Why does it seem as if some U.S.-based oil and gas companies are slow to join this movement? What are some of the barriers to entry?

This is primarily because investments in renewables are currently perceived by many U.S. companies as yielding far lower returns compared to the large investments they are used to making. Secondly, US companies are most comfortable developing deep specializations in their core investments, while the renewables industry lends itself to a more diversified business structure. In addition, some companies have previously entered renewables at the wrong price points, and they have since become more cautious and scaled back.

Chesnick: Renewables are lower risk than shale operations, but returns are usually lower and typically less than 10% compared with 25% to 30% for oil and gas investments.

In the May report, called “From black oil to green power, ”released by EY’s Renewable Energy Country Attractiveness Index team, the firm noted the sector has seen costs fall and investment grow, seemingly undeterred by the threat of tariffs on imports of solar panels, rising interest rates and lower or fewer government subsidies.

“In the long term, they recognize that climate change and the rise of electric vehicles will crimp demand for hydrocarbons. In the short term, they see the rapid growth of renewable energy and an opportunity to deploy their capital and expertise in a fast-evolving new energy market,” Ben Warren, corporate finance leader for EY Global Power & Utilities, said in the report.

“A few years ago, cuts to subsidies, import tariffs and rising interest rates would have combined to blow down the industry. Today, they create headwinds, but no hurricanes,” he added.

The index ranks countries’ renewable attractiveness based on fundamentals such as:

China, which is investing in solar panels, wind turbines and electric cars as it works to bring down emissions, ranked No. 1 on the index.

“The biggest drop in emissions came from the United States, driven by higher renewables deployment,” the IEA said. Emissions rose as energy demand increased 2.1%, twice that of the previous year’s rate.