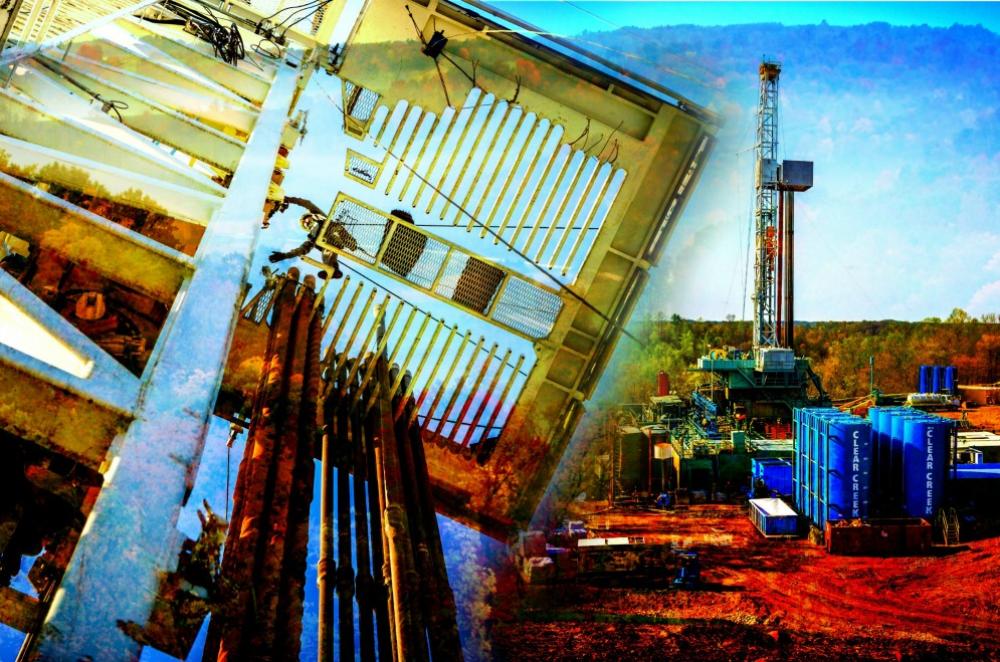 Seaport Global analyst believes the merger checks all the boxes for Eclipse, which had launched a strategic and financial review process to maximize shareholder value earlier this year. (Source: Hart Energy)

Eclipse Resources Corp. (NYSE: ECR) and Blue Ridge Mountain Resources Inc. have agreed to merge in an all-stock transaction set to create one of the largest Utica-focused operators, the companies said Aug. 27 in a joint press release. 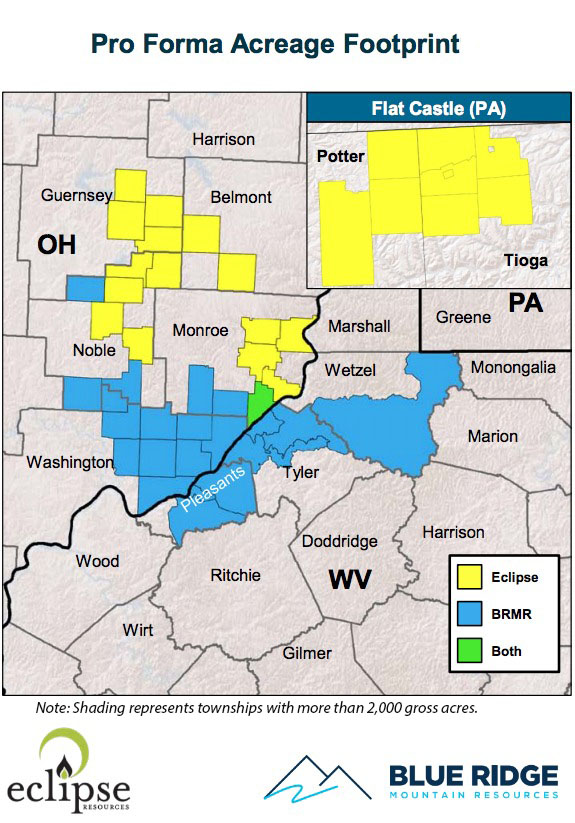 For Eclipse, the merger agreement ends a strategic and financial review process the State College, Pa.-based company launched earlier this year in hopes of increasing shareholder value. Further, Kelly said he was “decisively positive” on the deal as it checks all the boxes for Eclipse.

The companies expect synergies from the merger to provide competitive per unit operating costs and roughly $15 million in annual savings from general and administrative expenses (G&A).

The new company will be led by John Reinhart, who is currently president and CEO of Blue Ridge Mountain which was formerly known as Magnum Hunter Resources Corp. but changed its name in January 2017 as part of a rebranding strategy.

The combined company will have a position covering about 227,000 net effective undeveloped core acres across the Utica and Marcellus shale plays in Appalachia. Pro forma fourth-quarter production is expected to range between 500 MMcfe/d and 560 MMcfe/d.

Benjamin W. Hulburt, chairman, president and CEO of Eclipse, said in a statement, “This transaction provides a compelling opportunity for both Eclipse Resources and Blue Ridge shareholders to benefit from the strength of the combined company. This combination allows both of us to consolidate premier assets that significantly increase the company’s production and cash flow, seamlessly fit into a consolidated drilling program and provide for considerable G&A synergies, all while allowing for accelerated growth without adding to the company’s debt obligations.”

Eclipse Leans Toward Liquids In Its Appalachian Plays

The combined company is set to have 735 net locations, a 94% increase for Eclipse and a 106% increase for Blue Ridge Mountain. The new company expects to run a self-funded two- to three-rig business plan targeting 20% annual production growth positive 2020 cash flow.

Overall, the transaction implies an enterprise value for the combined company of about $1.4 billion and an equity value of roughly $908 million, according to the companies press release.

“We believe the combined company will possess a substantial scale advantage and an excellent foundation for significant organic growth with attractive cash flows while maintaining the optionality for bolt-on value-accretive acquisitions within the basin,” Reinhart said in a statement.

The exchange ratio of stock for the merger will be adjusted to reflect a 15-to-1 reverse stock split of the Eclipse stock to be effected concurrently with the closing of the transaction.

The companies said they expect to close the transaction in the fourth quarter of 2018, subject to customary regulatory approvals, approval by the holders of a majority of Blue Ridge common stock and certain other customary closing conditions.