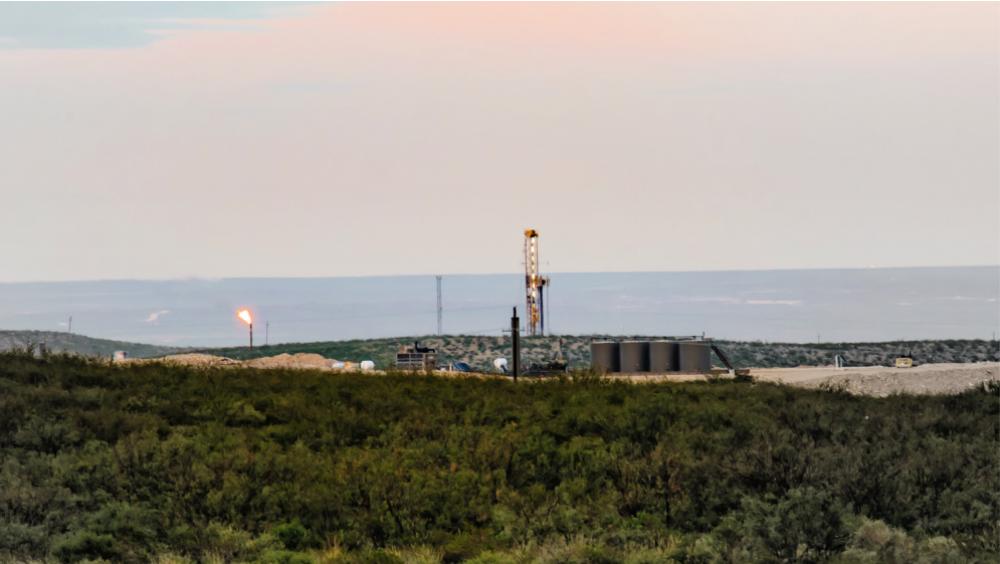 API’s State of American Energy report released in January was supportive of a market-based carbon pricing policy, according to a source familiar with the decision-making. (Source: Shutterstock.com)

The American Petroleum Institute (API), the main oil and gas industry lobby group in the U.S., is weighing endorsing a price on carbon emissions, a major shift after long resisting mandatory government climate policies, a source familiar with the decision-making said.

API, which includes most of the world’s biggest oil companies, is considering endorsing carbon pricing “among other policy solutions to reduce emissions and reach the ambitions of the Paris Agreement,” the source said, confirming a report about the policy shift by the Wall Street Journal.

The API has been forced to confront its resistance to regulatory action on climate change. A few of its European members left the lobby group due to disagreements over its climate policies and support for easing drilling regulations. In addition, the Biden administration is pursuing a policy agenda that would shift the U.S. off of fossil fuels.

A draft statement of the policy shift reviewed by the Wall Street Journal said the group does not endorse a specific carbon pricing tool such as a tax on carbon emissions or emissions trading scheme. The source said, however, that the group’s State of American Energy report released in January was supportive of a market-based carbon pricing policy.

The API did not comment on whether or when the group would formally endorse a price on carbon but said it has been working for nearly a year on an industry-wide response to climate change.

“Our efforts are focused on supporting a new U.S. contribution to the global Paris agreement,” said API spokeswoman Megan Bloomgren.

Within API, there has been a widening rift between Europe’s top energy companies, which over the past year accelerated plans to cut emissions and build large renewable energy businesses and their U.S. rivals Exxon Mobil Corp. and Chevron Corp. that have largely resisted growing investor pressure to diversify.

Other major industry groups like the Business Roundtable, of which Chevron is a member, over the last year have endorsed market-based carbon pricing.

Chevron said it has engaged those groups and API “to support well-designed carbon pricing.”

Canadian Lawmakers Call for Action from US, Canadian Leaders in Enbridge Pipeline Dispute 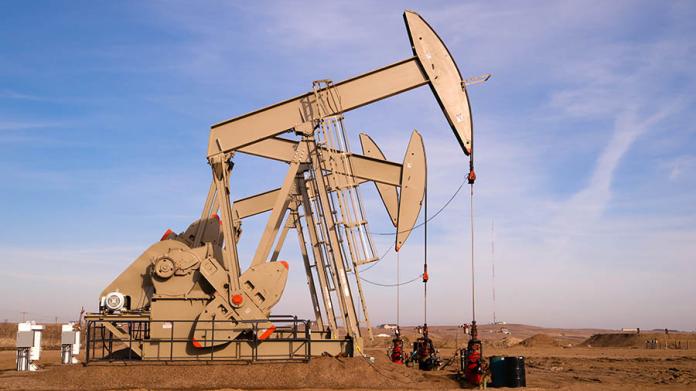