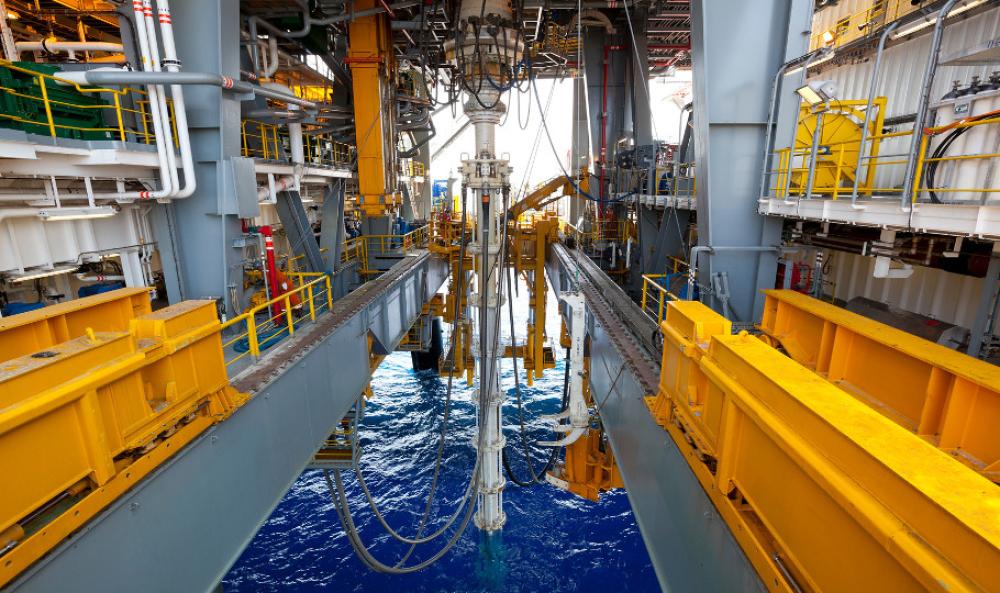 The company, which unveiled plans March 1 to cut its annual budget by more than 50% to about $2.7 billion, aims to leverage its infrastructure in what Anadarko CEO Al Walker called an “underappreciated plank” in its platform: the U.S. Gulf of Mexico (GoM).

“Our hub and spoke approach allows our infrastructure to accelerate development activities at a reduced cost,” Walker said during a conference call. “We believe our tieback program generates rates of return in excess of 30% even in this price environment.”

Bringing its Heidelberg development online earlier than expected, Walker said three wells are producing and there are plans for two more this year. Estimated to hold recoverable reserves of between 200 and 400 million barrels (MMbbl), Heidelberg was developed as a truss spar under the Design One, Build Two strategy, which lowers costs. Its companion, Lucius, reached first oil in 2015.

Other developments, including the Yeti discovery, could be tied back this infrastructure, Walker said, noting the option is being evaluated. Planned tieback activity in the GoM, where Anadarko has a capital program of about $700 million this year, also includes the Caesar/Tonga and K2 development. If successful, an exploration well planned at the Warrior prospect could be a tieback to K2.

“When you control your infrastructure you have the ability to do things others cannot,” Walker said.

Anadarko’s assets in the GoM serve as a “driver for both near-term value and growth.”

The oil and gas industry continues to weather brutal market conditions. Like its peers, the worldwide hydrocarbon glut and unmatched demand, has forced Anardarko to reduce spending, lay down rigs in unconventional plays onshore and seek out asset sales of up to $3 billion.

Anardarko’s U.S. onshore operations are expected to take a hit with plans to operate only five rigs onshore, down from 25. Focus will be on base production and having flexibility with its inventory of about 230 drilled but intentionally uncompleted wells.

The slowdown comes as the industry accepts reality, but positions itself for better days ahead. In the Delaware Basin, Anadarko said it has lowered well costs and doubled estimated recoverable resources to more than 2 billion barrels of oil equivalent.

“We believe our international assets are a model for capital growth creating value both in the near, medium and long cycle of our cash investment,” he said. “Philosophically, we want our investments outside of the U.S. to give us the option of either creating the opportunity to move these assets into growth or for currency for other investments.”

Anadarko budgeted a 2016 capital spend of about $700 million for its international operations.

“We continue to believe that this country can be a very big part of our future,” Walker said of Colombia.

Building on information learned about thermogenic hydrocarbon generation from drilling in the Fuerte area, Daniels said “We’re very excited about the potential for both gas and oil up there.” 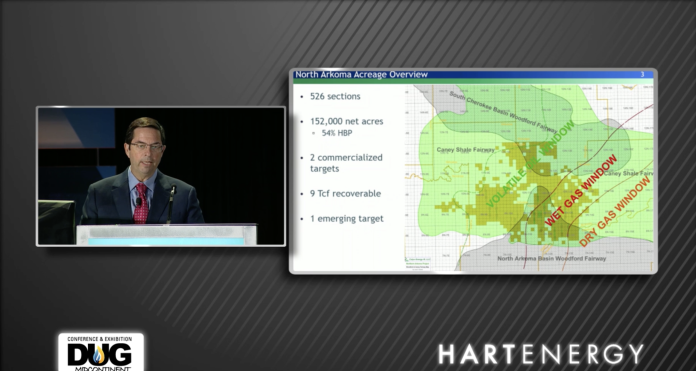 Learn how Calyx Energy III is developing the multi-zone play.