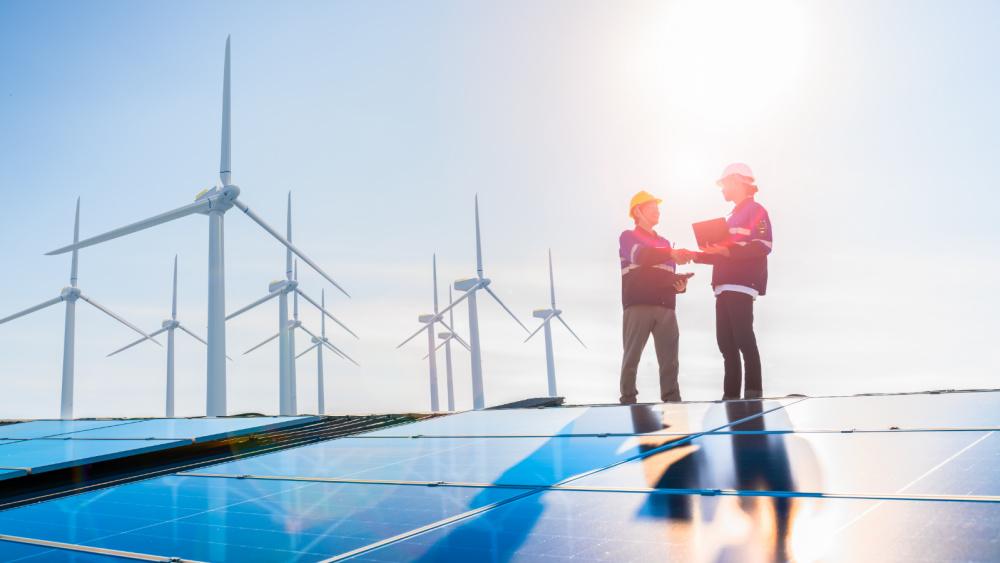 Tech powerhouse Amazon is entering the solar energy scene in Brazil, India and Poland as part of a global expansion of the company’s renewable energy portfolio.

Amazon said Sept. 21 it is adding 2.7 gigawatts of clean energy capacity across 71 projects, including wind and solar, to power its offices, data and fulfillment centers, and stores. The expansion is expected to contribute to a renewable energy portfolio capable of generating 50,000-gigawatt hours of clean energy—enough to power annually 4.6 million U.S. home, Amazon said in a news release.

“Around the world, countries are looking to accelerate the transition to a clean energy economy,” Amazon Web Services CEO Adam Selipsky said in the release, “and continued investments like ours can help accelerate their journey as we all work together to mitigate the impacts of climate change.”

The projects include three large-scale solar farms in India, a 122-MW solar farm in Brazil and its first utility-scale solar project in Poland. The company is also pursuing its first two renewable energy projects in Louisiana, part of a 1-GW clean energy capacity addition in the Southeastern U.S.

Oil Prices Climb by $2 Amid Forecasts for 2023 Demand Uptick

2022-12-14 - Oil prices have been supported by a leak and outage of TC Energy Corp's Keystone Pipeline, which ships 620,000 bbl/d of Canadian crude to the United States.