Tight supplies of gasoline on the U.S. East Coast are being pressured by refinery outages from Hurricane Ida and the shutdown of a major pipeline that supplies fuel to the Southeast.

At least nine refineries in Louisiana that account for 13% of U.S. processing capacity on Aug. 30 had reduced or halted production, according to the U.S. Department of Energy. Those plants process 2.3 million bbl/d of crude oil into gasoline and other fuels.

How much prices increase depends on how quickly refiners and the Colonial Pipeline, the largest fuel pipeline in the U.S., can restore operations. Colonial on Aug. 29 halted fuel transport from Houston to Greensboro, North Carolina.

The pipeline company said on Aug. 30 it expects to resume full service once the company assesses the impact of Hurricane Ida on operations. It is releasing fuel from storage terminals along the supply route to the Southeast.

Traders are monitoring Ida’s effect on East Coast fuel markets. Gasoline stocks are 15% lower than the five-year average. “No amount of barrels of fuel the U.S. can import can fill the gap of the Colonial pipeline,” one fuel trader said.

Refiners said they have cut processing in part due to the power utility losses. Utilities across Louisiana and Mississippi cut power to nearly 1.2 million homes and businesses, according to tracking service PowerOutage.com.

“There are not a lot of cargoes destined for New York Harbor right now,” DeHaan said.

The East Coast has been drawing down inventories all summer after demand for products in Europe began to rise, limiting imports.

Market participants said there is not enough summer grade gasoline in the East Coast because it cannot be used after Sept. 15, disincentivizing imports. 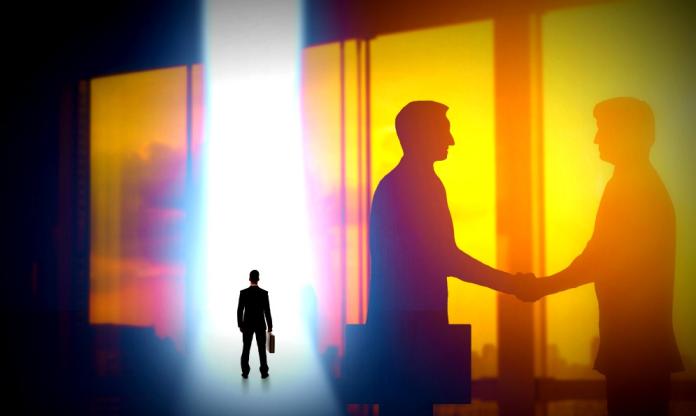 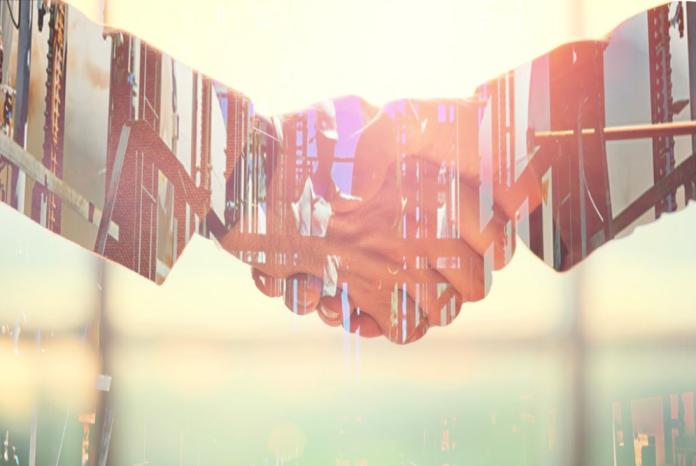 The agreement between Tallgrass and a group led by Blackstone Infrastructure Partners is part of a trend of take-private offers for public energy companies that emerged this year.