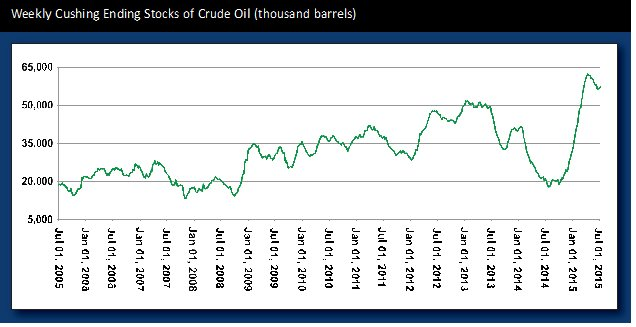 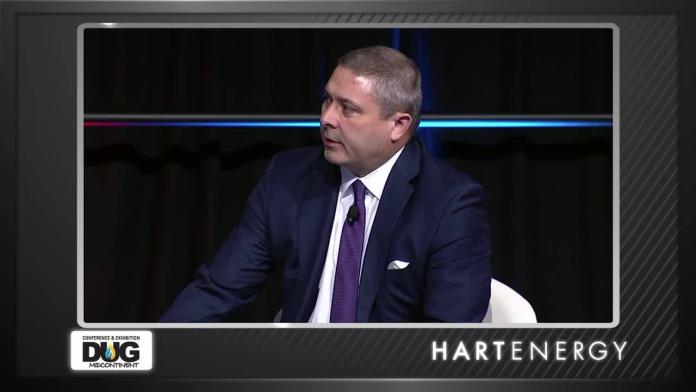 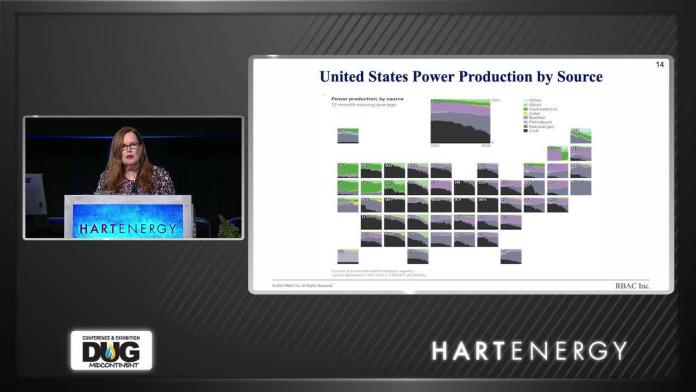 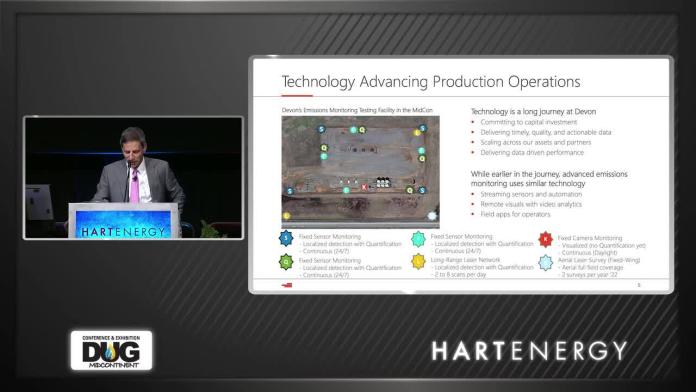 2022-03-02 - This leading North American unconventional operator has thousands of Oklahoma locations in inventory. Here’s how it’s developing them for their best value. 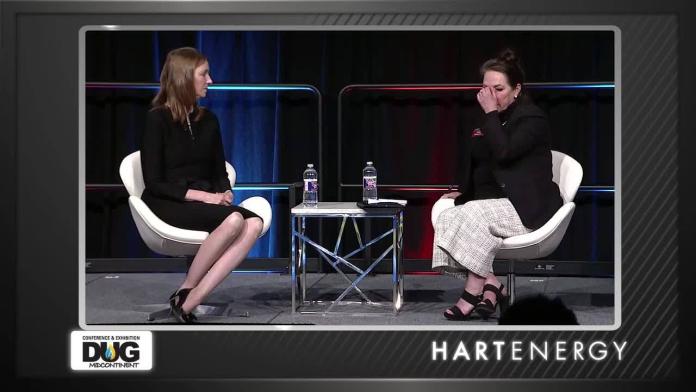 2022-03-02 - As reduced-carbon and net-zero products are increasingly in demand, what is available today for oil-weighted producers here and in other basins to rebrand their Btu stream?