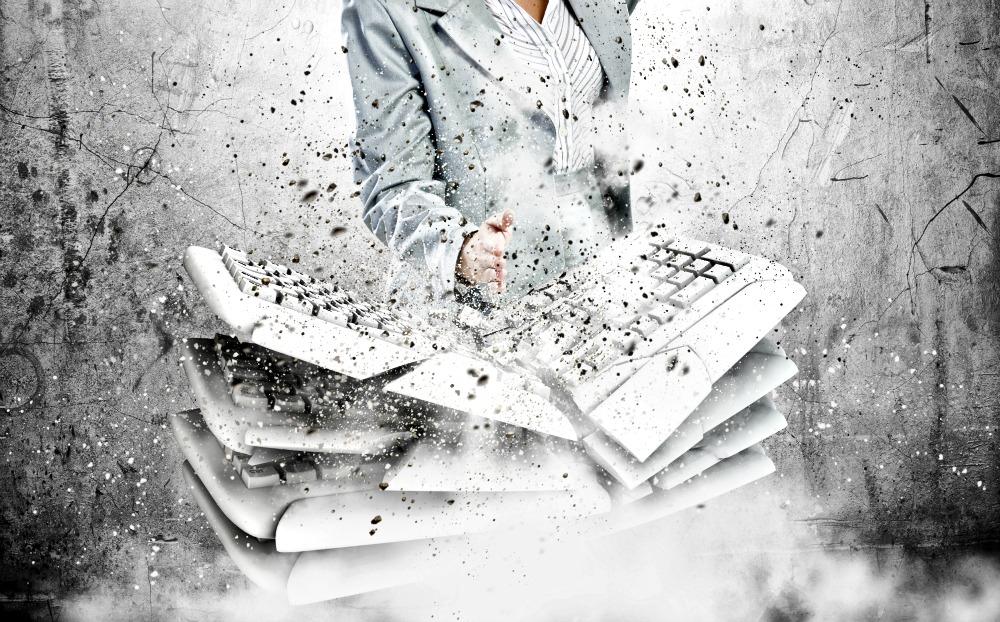 Souki is the third energy company CEO since 2013 to depart following Icahn’s strategy of buying large holdings in companies to affect change.

Houston-based Cheniere’s board terminated Souki Dec. 13 after 19 years at the company and perhaps months away from the company’s first LNG shipments.

Analysts following Cheniere Inc. expressed surprise at the timing of Charif Souki’s departure from the company he built, but not at the outcome of the inevitable confrontation with Icahn, the company’s largest investor, given the conflicting outlooks of the two industrial titans.

Souki’s departure comes about four months after Icahn took a stake in the company that eventually rose to 13.8%. He also won control of two seats on the company’s board.

Icahn said on his website that Souki is a talented entrepreneur “but at this time there is also little doubt that the board wished to move the company in a direction that differed greatly from the path Mr. Souki wanted.”

“It is also telling that Mr. Souki sold a great deal of his stock, which made it somewhat easier for him to ‘swing for the fences’ making it a win-win for Mr. Souki but not necessarily for the shareholders,” Icahn said.

Tom Campbell, director of LNG and gasification at Stratas Advisors, said he saw two motives behind Souki’s removal. One regarded executive compensation and the other a “fundamental question about the future direction of Cheniere.”

Souki was at one time the highest paid U.S. CEO at just under $142 million annually. In December 2014, following an investor lawsuit, Souki’s base salary was set at $1.

Souki had started to look beyond the company’s LNG export model and tensions were apparently raised by the possibility of more engagement in the spot and short term markets. Souki told the Financial Times in September that the Sabine facility would create a global market for LNG that could eventually compete with oil, where millions of short-term deals are done every day.

“That fundamentally changes the risk profile” of the company, Campbell said. Cheniere’s model is built “almost like a utility” that can be switched on and run for years. Cheniere has entered into term gas supply contracts with producers that range from one to seven years.

Near term, Campbell said he did not see Souki's departure having an impact on the company.

“They’re locked in. Sabine Pass train one is going online as we speak.”

The shakeup in the company’s management comes just as its Sabine terminal is set to become the first facility to export LNG from the U.S. As the commissioning phase of the project comes to a close, Sabine Pass is expected to send its first test cargos in early 2016, with commercial shipments commencing by midyear.

“This decision looks rather abrupt, but there isn't an obvious catalyst that we can see,” said Darren Horowitz, analyst with Raymond James.

The company will transition into an operating company, “hence the logic for a management change—though that probably doesn't explain everything,” Horowitz said. 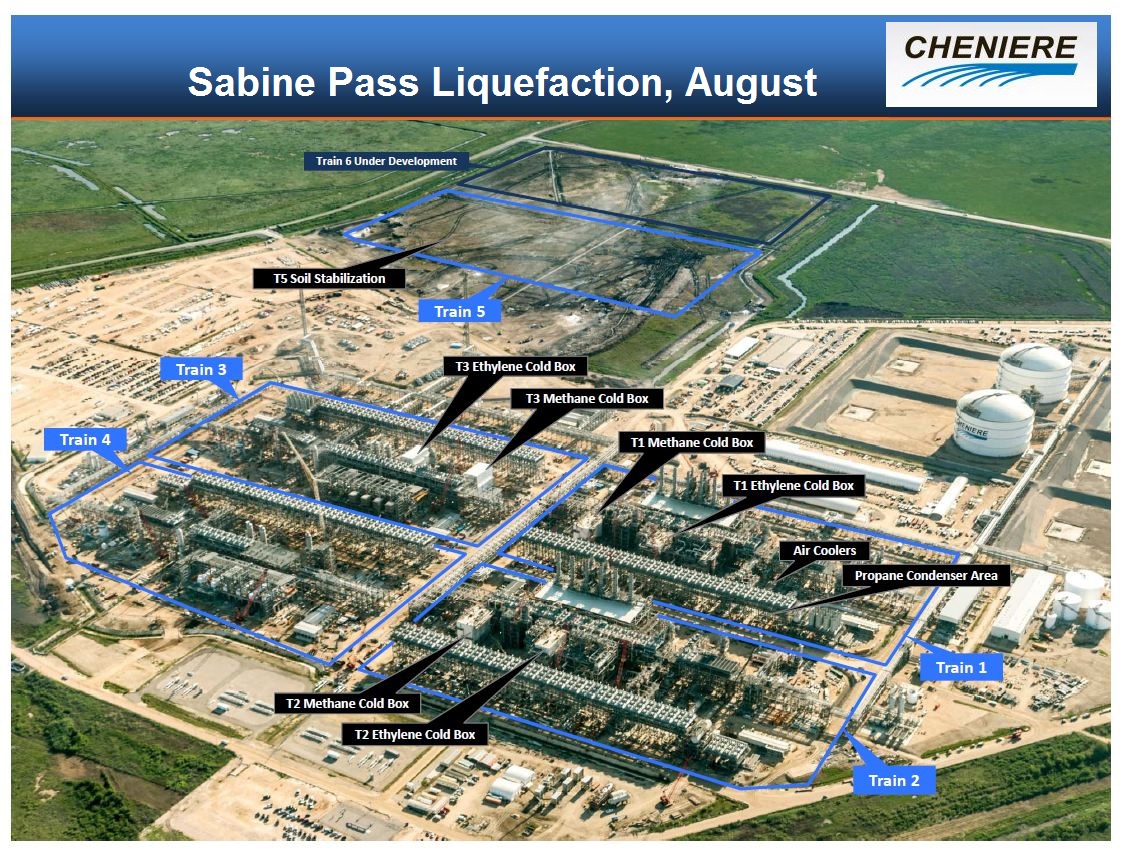 Sabine Pass gained a certain level of notoriety as the project that transformed its exceptionally poor timing into a golden opportunity. Just as the facility, originally constructed to regasify LNG, neared completion, shale gas discoveries rendered the terminal superfluous. Necessity, “the mother of invention,” called for the import terminal to be converted to a liquefaction plant, and that is exactly what has occurred. As the project comes closer to production, Cheniere has drawn the attention of activist investor Carl Icahn, whose interest was piqued just as the company looked like it might turn a profit, something it has not done much of in its 22-year existence.

“The changes announced today will serve Cheniere well in creating and sustaining shareholder value, while continuing to explore a limited number of strategic initiatives within the LNG industry,” said newly elected Board Chairman G. Andrea Botta in a statement.

Campbell said that while Souki had sold off stock a large amount of his net worth was still tied to Cheniere.

2022-05-04 - Due to a rising demand and production in LNG as European nations seek alternatives to Russian energy, Cheniere Energy has raised its yearly profit forecast. 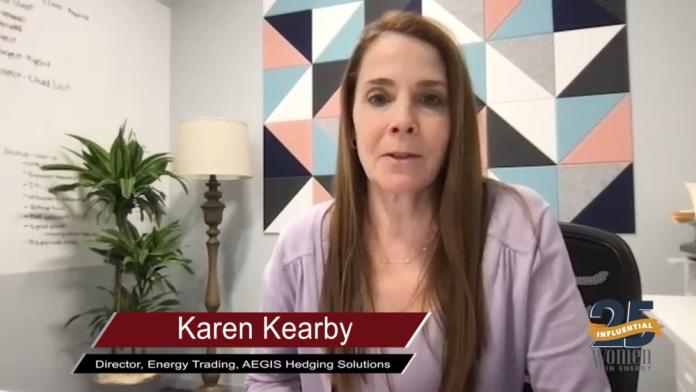