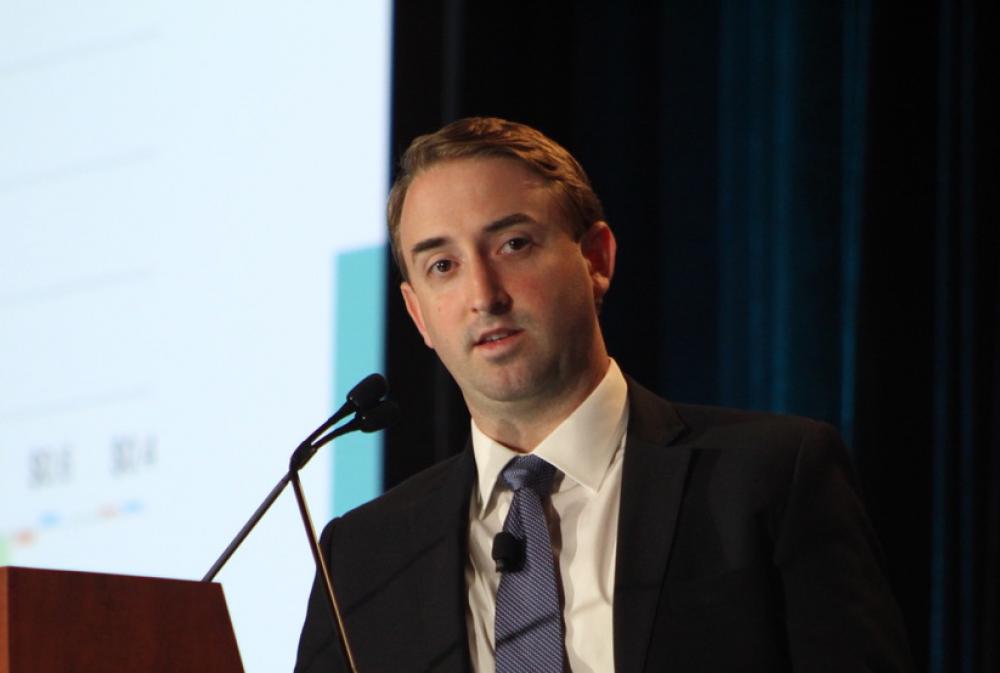 DALLAS—The shale plays’ E&P segment finds itself in an ongoing game of musical chairs. There are more players than profitable prospects or investor money nowadays, so when the music stops—which has happened a lot in recent years when commodity prices tanked—someone gets caught without a seat.

“I think there is broad consensus that we’re well into this stage of the life cycle,” of shale players. “There is a notion of inevitability to it.” Opinions vary of when and how it will happen, he noted.

The meaning of trend can vary, “but it’s something the investment community has been calling for in the shale sector for some time, and those calls have grown louder.” McConn noted that what consolidation means can be “abstract,” but telescoping the number of firms represents “an efficient way to develop the resource from a logistical perspective, as well as being the natural life cycle of any new industry.”

McConn, who specializes in upstream assets valuations, said he wanted to use his presentation to put the trend “in context,” rather than leaving it as a vague, abstract notion.

He discussed M&A trends going back to 2014, the peak of the last commodity price cycle, noting the dollar value of asset transactions peaked in mid-2016 at some $20 billion. He plotted the dollar value on a chart, along with the percentage of corporate-asset deals and the price of S&P Oil & Gas Production exchange-traded fund (XOP) shares, a benchmark for the sector’s overall performance.

XOP “is not a pretty picture, but it’s useful for context” to the overall performance of the sector, he explained.

He said the shale play M&A market has gone through three phases since the 2014 oil crash. First, there came a drop-off in deals due to an uncertainty of the overall oil business that lasted through 2015. Next, there was an uptick in deals from 2016 into 2018 as the business, and commodity prices, rebounded. In the past year, another downturn in sentiment tended to dry up deal flow, McConn said.

The percentage of corporate transactions, vs. asset deals, peaked early this year, he said, although the overall dollar value of M&A deals declined significantly.

So why has interest in sector consolidation grown recently? McConn attributed it to one thing: “price.”

From 2014 through 2018, “the implied equity values were just too high,” he explained. “Price has become more a catalyst than an inhibitor for consolidation-style deals.”

McConn then compared the trailing, 12-month median deal value, figured in dollars per acre, for the major shale plays since the first of 2016, along with an aggregate price. The aggregate value fell from roughly $7,500/acre to around $2,500/acre by second-quarter 2019.

Key consolidation drivers include efforts to put together contiguous acreage in key areas, such as the Delaware Basin, and the move of the oil and gas majors into the major shale plays. Technical risk, such as well spacing and parent-child well issues, continues to be a negative on deal flow, he said.

The consolidation trend will continue, McConn said, because there is “a mutual need for running room” for the surviving players to fully develop the significant potential of the big shale plays. He noted private equity and the move-in of the majors will be drivers of the consolidation trend going forward.

Midstream energy firm Tallgrass Energy said on Aug. 27 it had received an offer from Blackstone Infrastructure Partners, its partners and affiliates to acquire the shares in Tallgrass that they do not already own. 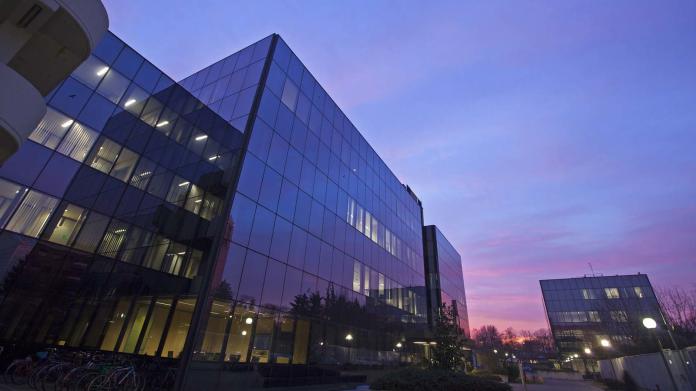 Milan-based gas pipeline operator is working with JPMorgan to move into the US market.