She might have completed her formal education in 1985, but Michele Tyson says she’ll never stop learning. That insatiable quest for knowledge earned her a leadership position at IndemCo, an underwriting firm, although she initially knew nothing about the business. “I’m always trying to increase my knowledge base and learn new things,” Tyson says. “Some say, when you get through school you don’t have to do that anymore. I think that’s so funny. Your learning is just beginning, whether it’s life experiences or work experiences. You’re on a continual path to continue to grow.”

When IndemCo was founded in 2003, Tyson was called upon to help run the company.  The problem? She had spent the bulk of her career working as a CPA and didn’t know the first thing about the complicated world of underwriting. Nevertheless, she took the challenge on.

“I had experience in the oil and gas industry—I’ve lived in Houston my entire life and have been surrounded by oil and gas—but I knew nothing about surety bonds,” she recalls. “I came into the company as a CPA and grew into it as an oil and gas underwriter.”

As IndemCo grew, so too did Tyson’s confidence and level of expertise. She started by developing procedures, controls and systems for the young company, but began learning more about its “intriguing” underwriting side under the leadership of Russell Brown and Ed Frank.

By 2010, she was promoted to underwriting manager, and subsequently became a full partner at IndemCo. “My partners invested in me,” she says. “I’m really thankful for the people who helped me along the way." 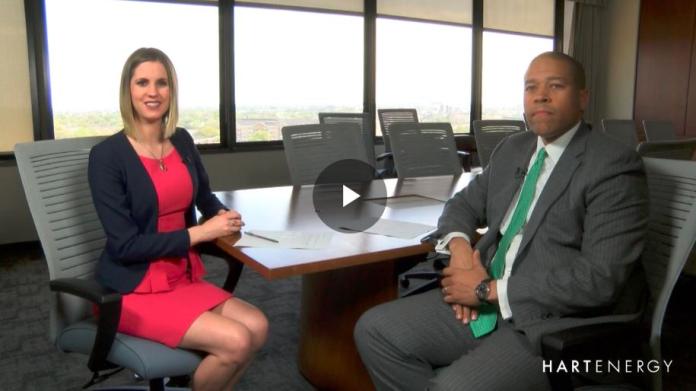 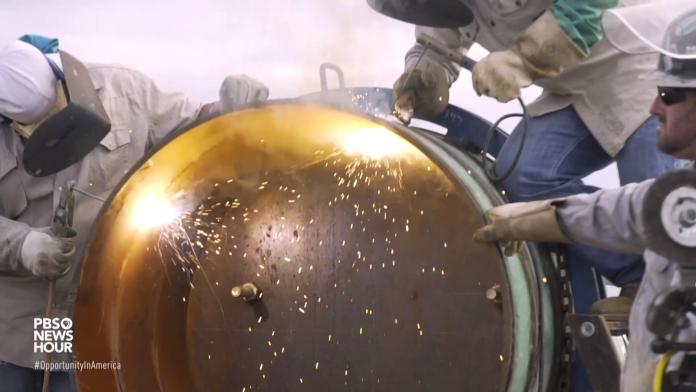