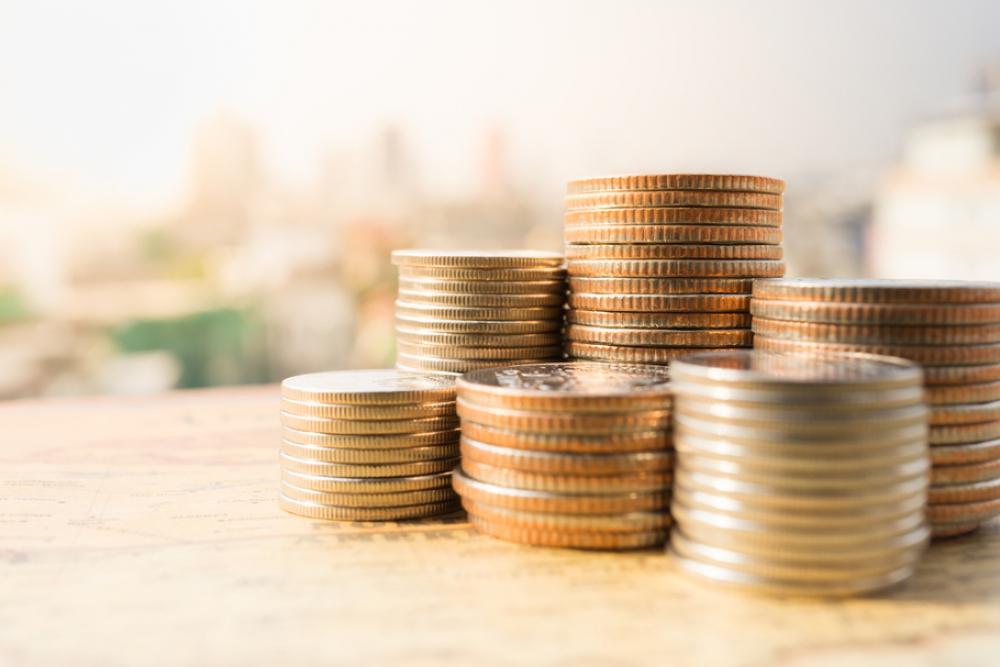 The sharp increase in rate of change for oil service pricing that characterized first-half 2017 appeared to lose momentum at year-end. For 2018 it will depend on commodity price. (Source: Shutterstock.com)

Is service cost price inflation abating? After a steep climb over the last year, the rate of change for oil service pricing slowed as the industry entered the final quarter of 2017.

The plateau in oil service pricing is occurring even as the industry turns from an emphasis on drilling new wells, which characterized the first nine months of 2017, toward completing the new crop of drilled but uncompleted wells (DUCs).

E&P companies began pushing back on service sector price increases as oil prices subsided in mid-summer. In contrast, well stimulation firms were bumping into increased costs in the scramble to find the experienced labor necessary to reactivate fleets to meet higher demand.

Additionally, the pace of completions slowed as well stimulation firms experienced performance challenges related to inexperienced personnel. Labor shortages are slowing the pace of fleet expansion. Oil service providers are also spending more time on each lateral because of greater downhole well intensity. Those bottlenecks combined to reduce well stimulation performance, according to comments from some E&P companies early in fourth-quarter 2017.

Meanwhile, efficiencies in drilling meant more wells per rig. The U.S. Energy Information Administration found DUCs topping record levels of more than 7,000 wells in August, though part of that reflects completion crew shortages in areas like the Permian Basin.

Two things are underway on the drilling side. First, rigs are rolling off legacy term contracts and repricing at lower levels reflective of the current spot market. Secondly, rigs are getting more efficient, and some E&P companies have found they can achieve the same number of wells with fewer rigs.

In other words, efficiency is offsetting pricing increases in some service sectors like drilling.

On the well servicing/workover side, hourly rates moved modestly at best in 2017 and were flat in a majority of cases. Utilization for well service rigs consistently remained below 50% in most tight formation markets for the first nine months of 2017. The main difference is that well service providers have been able to layer “add-ons” back into pricing. Well service firms anticipate obtaining a bigger piece of the growing pie for greater completion work heading into 2018.

While price increases for services have slowed, pricing for ancillary service lines such as geosteering, directional drilling and drillbits continue to increase rolling into 2018.

Commodity price direction will determine how oil service pricing plays out in 2018. 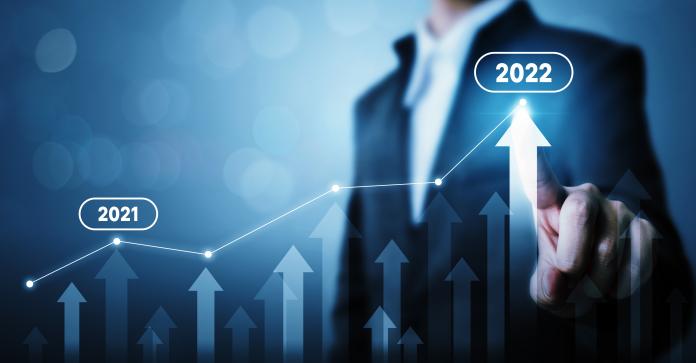 In this exclusive roundtable, executives from Enverus, KPMG and Rystad Energy discuss key trends, opportunities and challenges that are expected to shape ESG in the oil and gas sector in 2022. 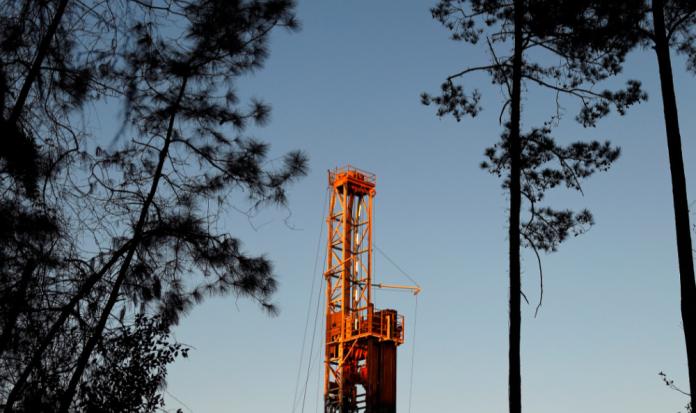