Anders Opedal was appointed executive vice president and became COO in the corporate executive committee for Statoil. Rebekka Glasser Herlofsen has been elected as a member of Statoil’s board of directors.

Christian Welsh has been tapped as CEO of OFS Portal LLC. William Le Sage has been appointed as chairman emeritus.

Pierre Danet has joined Maersk Line as CFO and will be part of the management board.

Rainer Seele has been chosen to be chairman of the executive board and CEO of OMV.

Heeju Kim has been named general manager for Alphastrut Korea.

Bravo Group has brought on Jeffrey M. Logan to serve as environmental and regulatory practice lead as part of the firm’s energy practice.

Jeff Davies, PE, has joined Kleinfelder as a senior program manager specializing in the oil and gas market.

Baker Botts has selected Mark Rowley, an energy partner, as partner-incharge of the London office. He succeeds Steve Wardlaw.

Jones Walker LLP has chosen David R. Roth and Shahid A. Ghauri to join the firm’s Houston office as partners in the real estate practice group and the business and commercial transactions practice group, respectively.

SOR Controls Group has added Arthi Gopalan as an inside sales engineer to the Middle East regional office in Dubai, United Arab Emirates.

Steve Cullen has joined the Underwater Centre in the newly created role of ROV operations manager.

Tim Lester is joining Hogan Lovells as a partner to spearhead a corporate finance practice with a focus on the energy, natural resources and infrastructure sectors.

Chevron’s vice chairman and executive vice president, upstream, George Kirkland, will retire in June. He will be succeeded in that position by James W. (Jay) Johnson.

Høye Høyesen has been tapped as vice president of the offshore mooring and loading division for MacGregor.

Barry Smitherman joined Vinson & Elkins as a partner in its energy regulatory practice.

Tore Sjursen has taken on the position of executive vice president for operational improvement and risk management at Aker Solutions.

The board of Paradigm Drilling Services welcomed Nicholas Gee and Mike Hill.

Trevor Bourne has agreed to become chairman of the board of Senex Energy Ltd.

Beach Energy Ltd. appointed Colin Beckett to its board as a nonexecutive director.

Luciano Galvão Coutinho has been approved as the president of the board of directors for Petrobras.

Alphastrut has expanded its operations by opening an office in Busan, South Korea. The company launched the new office to help build its standing in the international market and give it a local presence in a country with some of the world’s largest offshore construction companies.

Polyflow LLC has opened a two-acre operations yard and office in Dilley, Texas, in the Eagle Ford Shale. The yard will provide customers in the Eagle Ford with local availability of Polyflow products and support the company’s regional sales and field service teams.

JDR has established a new service facility in Nigeria in partnership with Royal Niger Emerging Technologies. Nigeria will be JDR’s first location for services in the region. 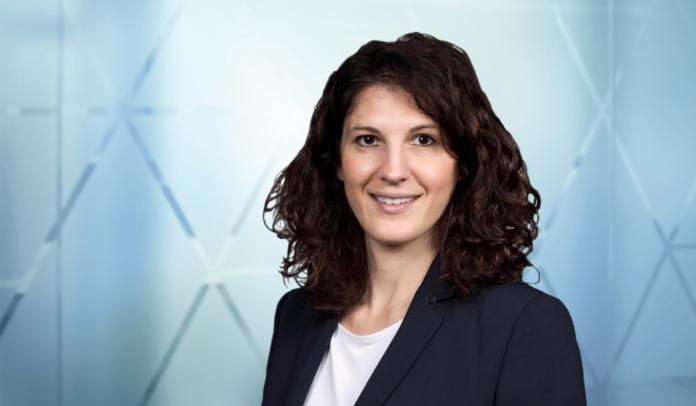 The supervisory board of OMV Aktiengesellschaft appointed Alfred Stern as the new chairman of the executive board and CEO of OMV, the company said on June 1.