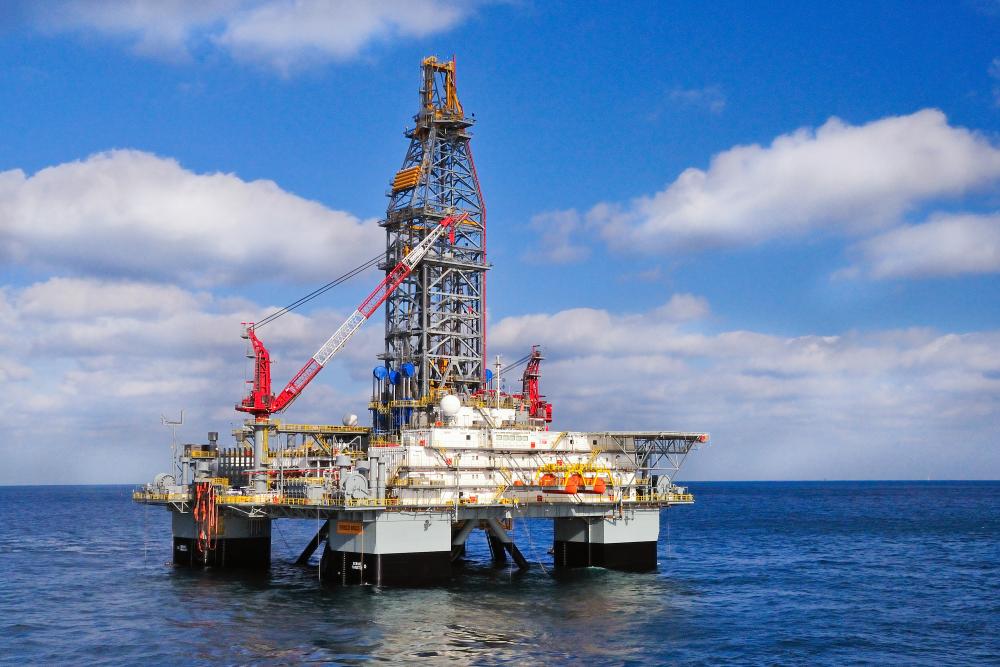 The Zama Field was discovered in 2017 and could achieve first oil in 2022. (Source: Premier Oil)

With one of the world’s largest recent oil discoveries and geology similar to the prolific Gulf of Mexico (GoM), offshore Mexico has the potential to be one of the world’s next great offshore fields, potentially producing more than 1 MMbbl/d by 2040, according to the International Energy Agency.

But recent shifts in the country’s energy policies under President Andrés Manuel López Obrador have the potential to put the brakes on the progress Mexico initiated with its 2014 energy reforms. The energy reforms opened up foreign investment in the country’s oil and gas industry for the first time in nearly 90 years. In February of this year, López Obrador froze new joint venture contracts with national oil company (NOC) Pemex. Although Pemex reported that contracts in place would continue to be honored, CEO Octavio Romero Oropeza said the energy company would instead focus on developing oilfield services contracts rather than farm-out deals.

Despite the regulatory unrest, Mexico still could emerge as a major offshore player with many shallow-water projects being fast-tracked for production by 2025. Hokchi is an oil and gas field in 30 m (98 ft) of water located in Area 2. The field has potential reserves of 147,800 boe and 1.2 Tcm (45.4 Tcf) of natural gas and is being operated by Hokchi Energy. Located in Area 4, the Ichalkil-Pokoch Field is being operated by Fieldwood Energy and has reserves of 450 MMbbl of light crude. Production is expected to peak at 110,000 bbl/d and 4.1 MMcm/d (145 MMcf/d) of natural gas by 2026 to 2027.

According to Wood Mackenzie, fields coming onstream as part of Mexico’s energy reform will contribute up to one-third of the country’s production by 2025.

In August 2018, Eni announced that Mexico’s National Hydrocarbons Commission had approved the development plan for the discoveries at Amoca, Miztòn and Tecoalli, located in Area 1. According to Eni, Area 1 is estimated to hold 2.1 Bbbl of oil in place and full-field production will start in late 2020 utilizing an FPSO with treatment capacity of 90,000 bbl/d. Two additional platforms will be installed on the Amoca Field and one in the Tecoalli Field.

“Fast-forwarding four years from now, these projects should start to make a significant impact on Mexico’s production outlooks,” said Maria Cortez, Latin America upstream senior research manager at Wood Mackenzie. “Because they are being fast-tracked, they are privately funded, and they aren’t affected by the politics or issues that Pemex faces. Because of the current environment, there is an incentive to show results. Not all projects are going to be able to do that, but these early ones are really positioned to show that.”

Zama
The most substantial recent project that is key to Mexico’s offshore development is Zama in the Sureste Basin. The Zama Field was discovered in 2017 by the Zama-1 well, which was drilled to a depth of 3,383 m (11,100 ft) and encountered an oil interval of 338 m (1,110 ft). When the field was discovered, Wood Mackenzie reported that it was one of the 10 largest shallow-water fields to be discovered in the past 20 years.

According to operator Talos Energy, Zama holds reserves of between 1.4 Bboe and 2 Bboe. Talos Energy holds 35% as the operator, while Sierra Oil and Gas holds 40% and Premier Oil holds 25%. “One of our motivations is to progress Zama to first oil as quickly as possible,” said Tim Davies, group exploration manager for Premier Oil.

Talos President and CEO Timothy Duncan has stated the company hopes to achieve first oil by the second half of 2022. Talos announced in January that the Zama-2 appraisal well, the first of three appraisal wells drilled by the consortium, was drilled 28 days ahead of schedule and reached the top of the Zama discovery and encountered 177 m (581 ft) of gross true vertical depth oil pay.

During Talo’s fourth-quarter 2018 investor call, Duncan said the company will move to the Zama-3 location next and repeat coring operations. “The appraisal program should be completed by mid-year, at which point the resource range will be narrowed when we get closer to an FID [final investment decision] and book these reserves and prove them probable,” he said.

The Zama Field is planned to be developed with three production platforms, each of which will comprise a single jacket and topsides and will support 100,000 bbl/d of production.

Infrastructure challenges
With only about 50 wells drilled offshore Mexico to this point, Cortez explained how the region is essentially a blank slate from which to develop, particularly compared to the GoM, where infrastructure and technology is well-established.

“Infrastructure is probably going to be one of the most complex parts of all projects because in many areas there isn’t any, or where there is infrastructure, it has historically been held by the NOC,” Cortez said. “We’ve seen some really unique solutions to infrastructure. For example, there is a shallow-water project that’s operating in 30 meters [98 feet] of water that will be using an FPSO. But infrastructure takes time, and getting all the right upgrades can get very complex.”

In some cases, Cortez added, companies are building pipelines to shore to move product. Deepwater projects would likely require more collaboration between operators, she said. For the Zama project, oil will be transported via pipeline to the Dos Bascos onshore terminal, located about 70 km (43 miles) away. According to Pemex, the NOC signed contracts in January that include the development of 172 km (107 miles) of offshore pipelines.

Production rebound
This year Pemex has stated its primary goal for its E&P operations will be to stabilize production. Since 2006, when it produced about 3.2 MMbbl/d, production has steadily declined, down to 1.7 MMbbl/d so far this year. According to a study of Mexico’s oil and gas industry conducted by the Energy Policy Research Foundation Inc. (EPRINC), the oil sector’s direct contribution to Mexico’s GDP peaked at 10% in 1996-1997. Since then, that contribution has steadily declined to about 5%, according to EPRINC.

Not only has production declined, so have its reserves, a result of low levels of investment, EPRINC reported. According to its study, Mexico’s oil reserves peaked in the early 1980s with about 50 Bbbl. That amount has declined to less than 10 Bbbl.

However, Mexico’s regulatory policies have provided the opportunity for both onshore and offshore to be authorized much more rapidly. Pemex estimates that by 2024, daily crude production will ramp back up to nearly 3 MMbbl/d by 2024. And while recent shallow-water developments are likely to help turn declining production numbers around for the country, the real potential lies in its deepwater prospects.

“Mexico is rich with opportunity in its deep waters,” Cortez said. “This is also where numerous explorers will focus to meet contract commitments. Our yet-to-find estimates suggest that new deepwater exploration in the Perdido area could start to add meaningful production by the middle of the next decade. This could grow to half a million barrels of oil per day by the early 2030s. But gas infrastructure and project delivery could change that time line.”