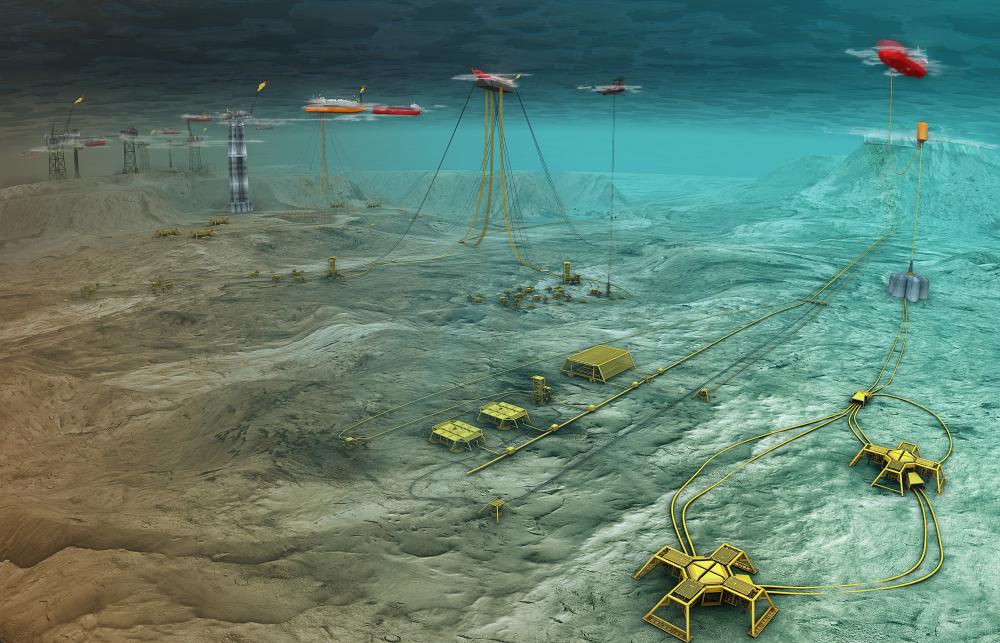 Greg Garland will assume the chairman role on the API board from Exxon Mobil CEO Darren Woods during what he called a “transformative era” for the oil and gas industry.

William R. Thomas has led the growth of a number of E&P companies throughout his career, which the VAALCO Energy board believes will support the company’s inorganic growth ambitions.