As technology continues to transform the oil and gas industry, work class ROVs are taking up temporary residence on the seafloor as observation class vehicles aim to improve functionality.

Powered electrically or hydraulically, the ROVs are taking on tasks such as cleaning structures, inspecting equipment, carrying out surveys and supporting some drilling efforts—all while cutting costs and saving time for offshore operations. But the role of these tethered underwater vehicles is becoming more sophisticated as developers work to equip them with electric multifunction manipulators and other improved functions, enabling the devices to carry out more tasks.

“The end game is getting vehicles that can swim around subsea autonomously,” said Todd Newell, vice president of technology for Oceaneering International Inc., the engineering and technology company behind the battery-powered electric ROV (E-ROV). It also includes untethered operations and longer range capabilities.

The industry isn’t quite there yet. But headway is being made.

During a session at the recent Underwater Intervention 2019 conference, Newell spoke about key steps in the evolution of Oceaneering’s E-ROV, the concept for which he said was created by partner Equinor.

Oceaneering announced in August 2018 that one of its subsidiaries entered a contract with Equinor to provide a resident, battery-powered E-ROV to support subsea inspection, maintenance and repair activities on the Norwegian Continental Shelf in water depths up to 1,000 m (3,281 ft).

“This technology also deploys machine vision learning and augmented reality techniques, and allows for efficiencies and versatility that lead to real-time control of the ROV and its tooling,” according to the press release.

“The technology inside E-ROV is actually building blocks for a lot of the future subsea robots,” Newell said. Key to its value proposition is an ability to be quickly deployed off a vessel to carry out tasks and be picked up by other vessels nearby to perform additional tasks, if needed. He compared the vessels as acting like taxicabs or Ubers for the E-ROV.

The solution is ideal for shallow-water regions where there is good field density, he said.

“It’s a really nice way of getting approximately 50 to 100 service vessel days out of annual service vessel budgets. That’s not a trivial amount of money for a solution that’s utilizing a lot of existing technology,” he added.

Volatile commodity prices combined with a drive for great efficiency have solidified technology’s place at the forefront of many oil and gas companies’ agendas to help bring down costs and improve operations. ROVs combined with automation also could transform how offshore operations are carried out. Such technologies are freeing up humans, who take on tasks, such as inspecting hulls, to perform other crucial tasks as innovation continues.

The next generation
Oceaneering’s current E-ROV system is remotely operated using the company’s Remote Piloting and Automated Control Technology (RPACT). As explained by the company, the system can perform typical tasks such as inspection, valve operation, torque tool operation and manipulator-related actions. It communicates to the onshore mission support center via a 4G mobile broadband system, allowing the transfer of real-time data and control.

Its battery system has about 500-kW hours of energy, equivalent to about six weeks, Newell said. And the ROV can be recharged either subsea or on deck. The average ROV mission is about 30 hours. The ROV’s main tasks have included a valve operation, a general observation operation on a leak and a cutting transport operation, Newell said.

The Freedom ROV can be either remotely piloted via tether or operated autonomously and tetherless using battery power, Oceaneering said. The ROV uses RPACT as well as Compass supervisory control software.

“The software provides full vehicle control—autonomy, payload and sensor control, topside mission planning and situation awareness,” Oceaneering said on its website. “The purpose-built Compass software provides key vehicle piloting improvements, including an unprecedented level of awareness in crowded subsea fields. The Freedom ROV can be programmed to make piloting decisions without the need for human pilot control, such as avoiding obstacles or responding to changing plans.”

The company also has plans to take the technology into deeper water. However, Newell admits that could be a bit more challenging when it comes to communications using a 4G buoy or a satellite communications system. But that challenge, he said, could be remedied by using a power and communications cable from a drilling rig.

Also, the system will eventually move to electric tool manipulators, which also pose some challenges. In addition to having higher maintenance costs, lots of lift capability is lost with the switch to electric from hydraulic, Newell said.

Forum Energy Technologies also is advancing its large fleet of ROVs, having released the XLe Spirit earlier this year. XLe Spirit is the company’s first observation class ROV to utilize its Integrated Control Engine (ICE). The technology aims to bring the ROV greater functionality that is typically found in larger work class vehicles.

“As cameras, sonars, pipe trackers, gyros … all decrease in size, it’s becoming more practical for smaller observation class vehicles to enter the same realm and space as a traditional hydraulic work class cousin,” Herbert said. “This brings operational advantages, such as reduction in LOC on a project, by introducing electric vehicles.”

Other advantages include having smaller footprints and faster, less labor-intensive mobilization, Herbert said. 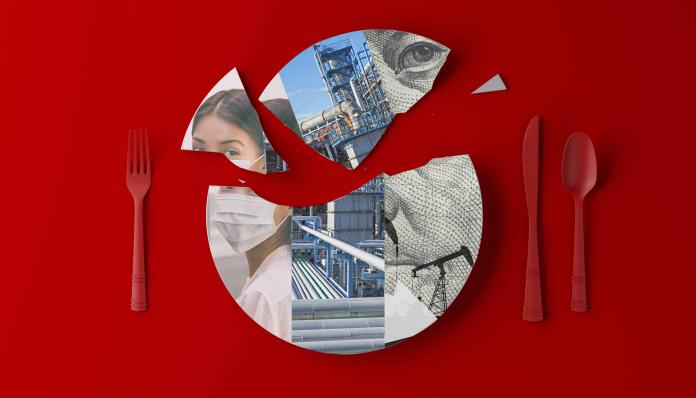 Weak prices, overproduction, uncertainty over COVID-19’s impact on the markets and the global economy … it’s a lot of bad news to digest. 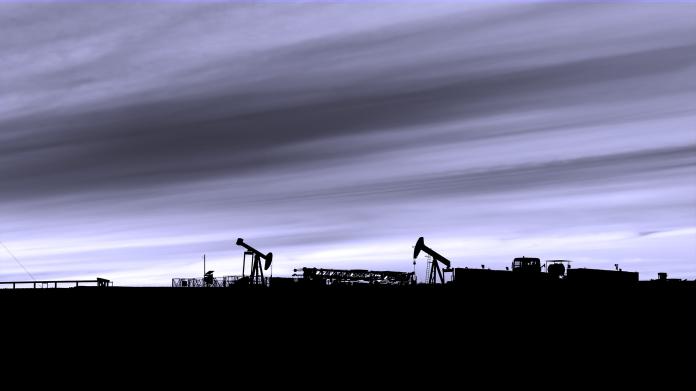 A wounded oil and gas industry enjoys better numbers the day after prices plummeted, but steep debt will likely bring about a wave of M&A, bankruptcies and litigation.